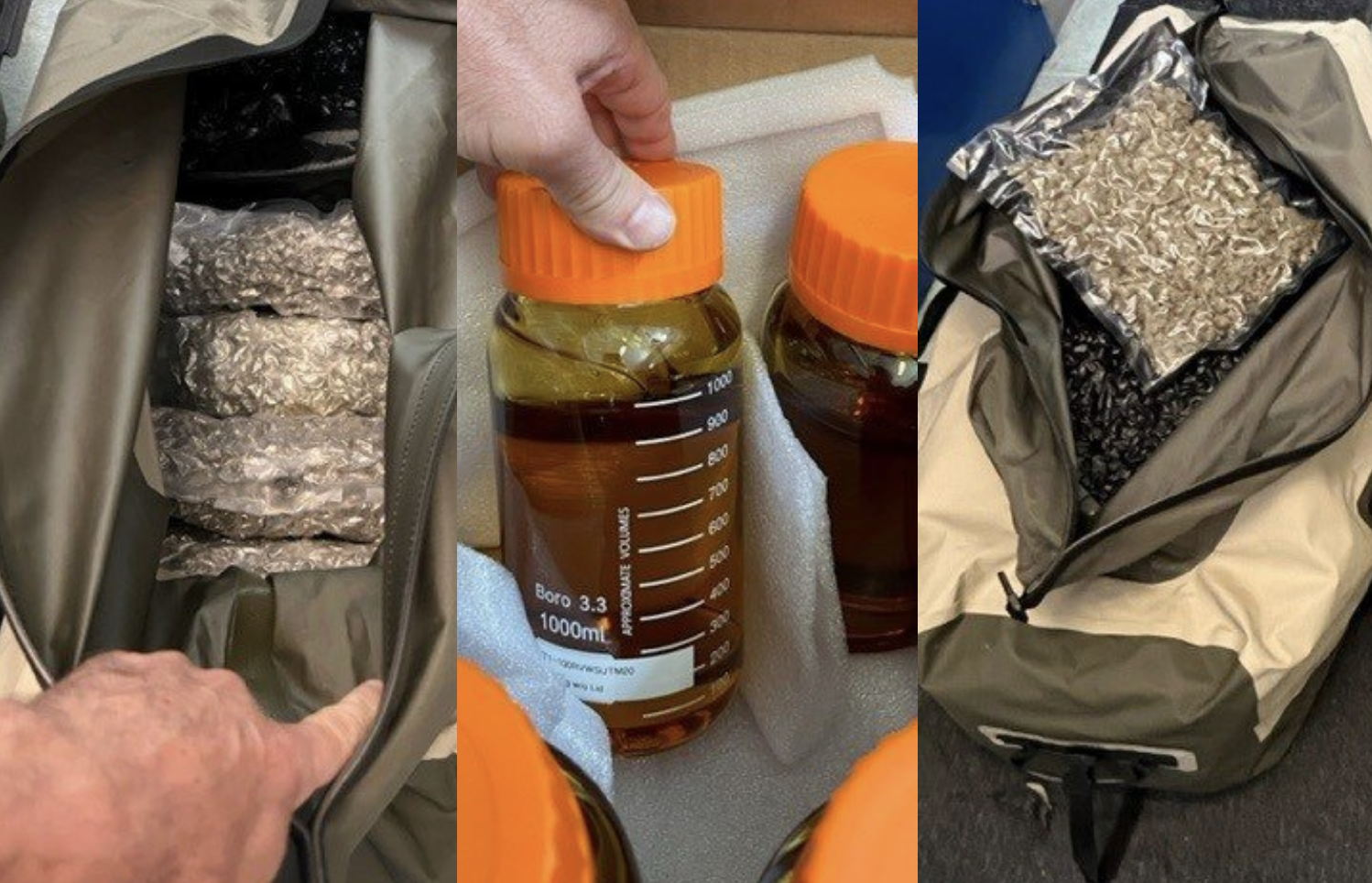 Man arrested with over 70 pounds of cannabis after leaving court

Yves Duboc from Biddeford, Maine appeared at Newburyport District Court twice in one day to face charges of driving with a suspended license and illegal marijuana possession. In the morning Duboc was arraigned and as a condition of his released was ordered not to operate a vehicle until he obtained a valid drivers license. After leaving the courthouse Massachusetts State Police say that Trooper Michael Provost observed Duboc entering the drivers seat of a Toyota SUV and driving away.