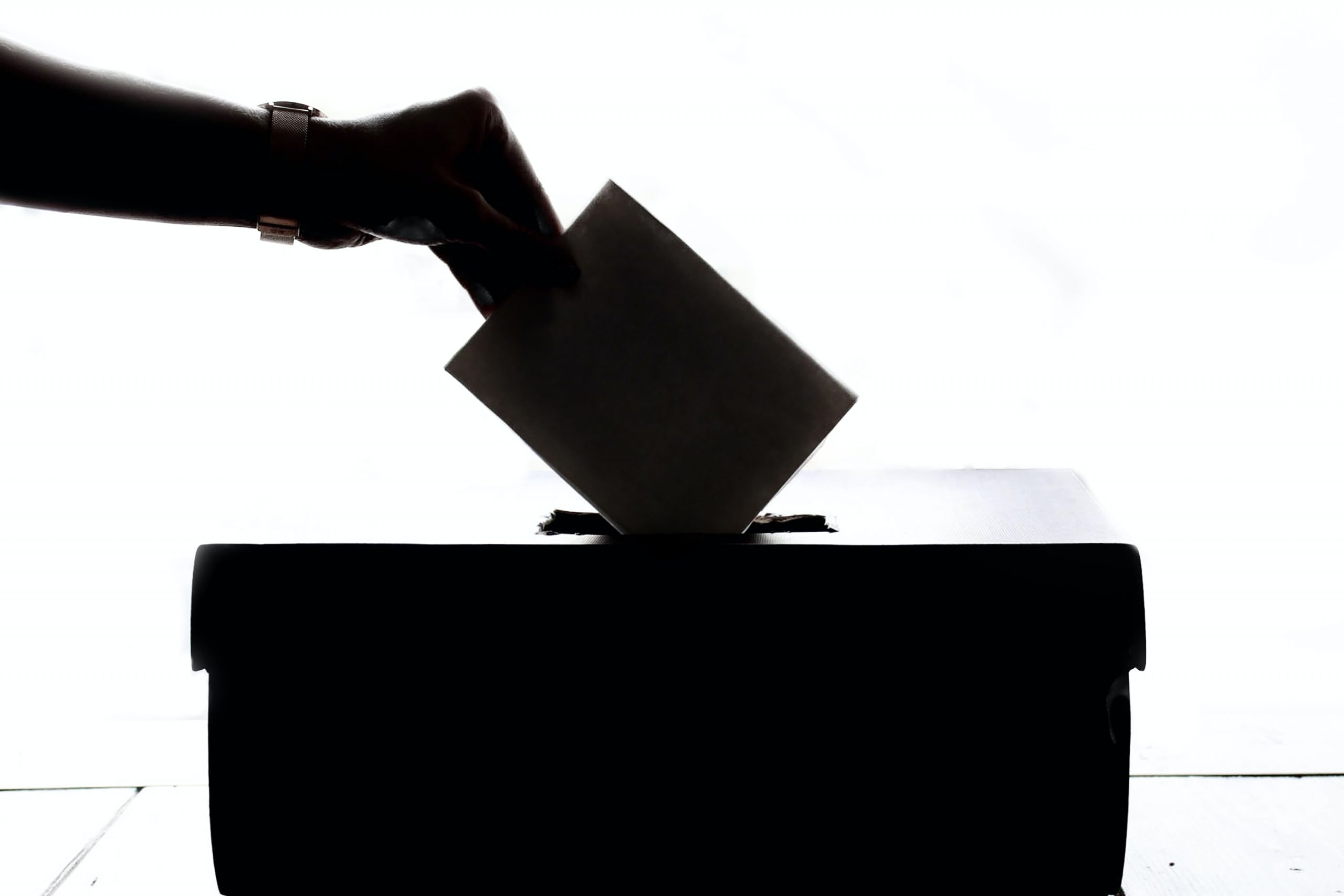 Among the topics discussed was the subject of cannabis. Each candidate laid out how their feelings on the future of the cannabis industry. Campbell said that she has actually helped black-owned cannabis businesses open in Massachusetts and is the only candidate for Attorney General that can say so. Liss-Riordan expressed her concern that a small number of large corporations dominate the cannabis industry. She also believes that expunging records is important now that cannabis is legal. Palfrey said that he wants to make sure that the cannabis industry is something that ends up benefiting all of the communities within in the Commonwealth. Right now Palfrey says for communities of color this is currently not the case.

Find the full story from The Heights here: https://www.bcheights.com/2022/05/02/massachusetts-attorney-general-candidates-talk-statewide-issues-at-bc/