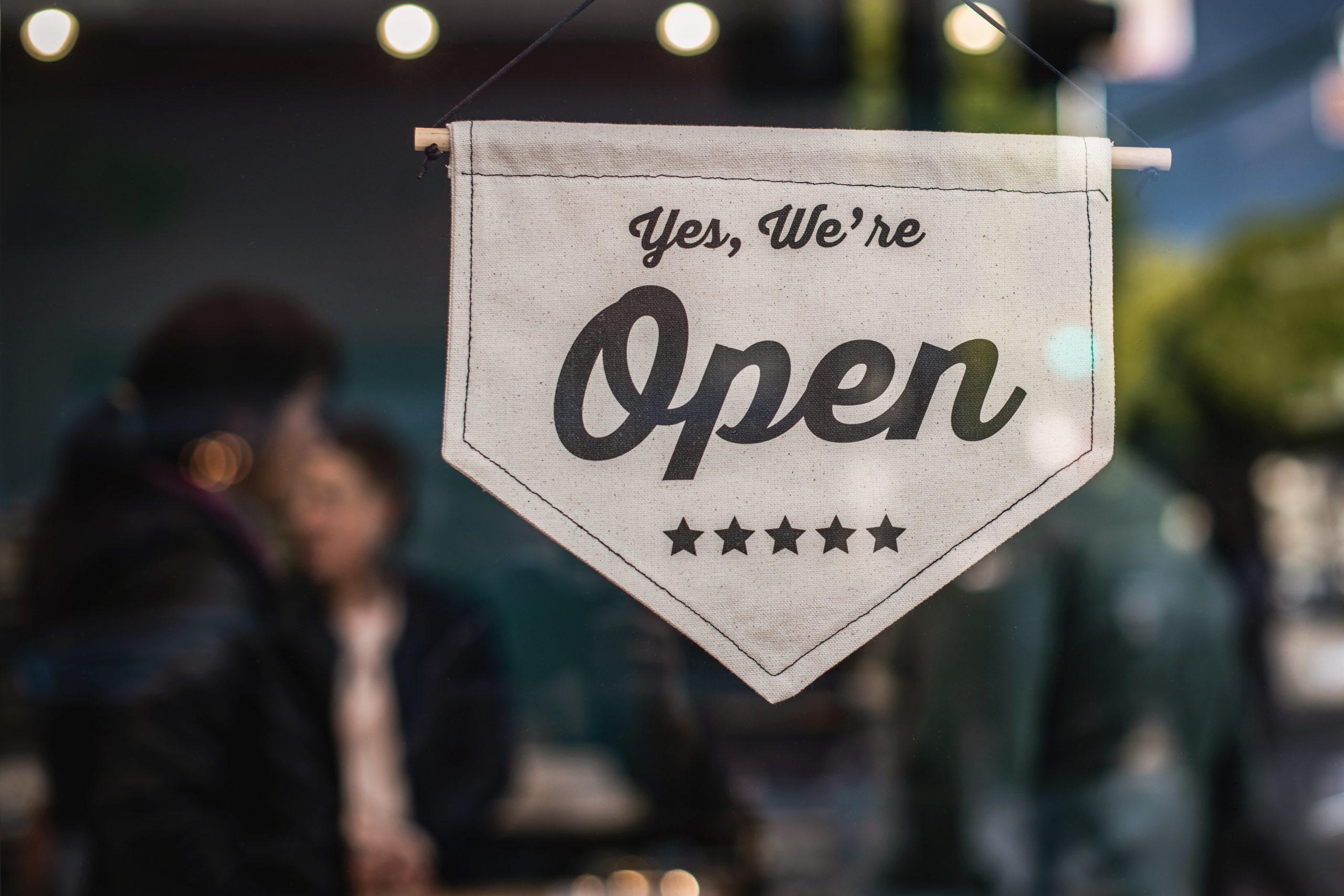 Aura of Rhode Island opened their doors over the weekend and officially became the fifth medical marijuana dispensary to open in the state. The compassion center is located in the city of Central Falls at 1136 Lonsdale Avenue. The store officially opened on October 22nd and is located within a ten minute drive from the Massachusetts border. Aura of Rhode Island says they’re joining the greater Rhode Island community in anticipation of recreational sales. The company says that they intend to obtain permission to sell recreational cannabis from the Department of Business Regulation’s Office of Cannabis Regulations.

Existing compassion centers in Rhode Island are eligible to apply for a hybrid license to start selling recreational cannabis on or around December 1st of this year. Aura of Rhode Island was one of six companies awarded a medical marijuana license from the state as a result of a lottery conducted in 2021 designed to expand patient access in Rhode Island. The law signed by Governor Dan McKee in May of 2022 legalizing adult-use cannabis calls for a newly formed Cannabis Control Commission to administer future recreational licenses.

Find the full story from The Providence Journal here: https://www.providencejournal.com/story/news/local/2022/10/21/aura-ri-medical-marijuana-dispensary-plans-recreational-cannabis-sales-central-falls/10551010002/