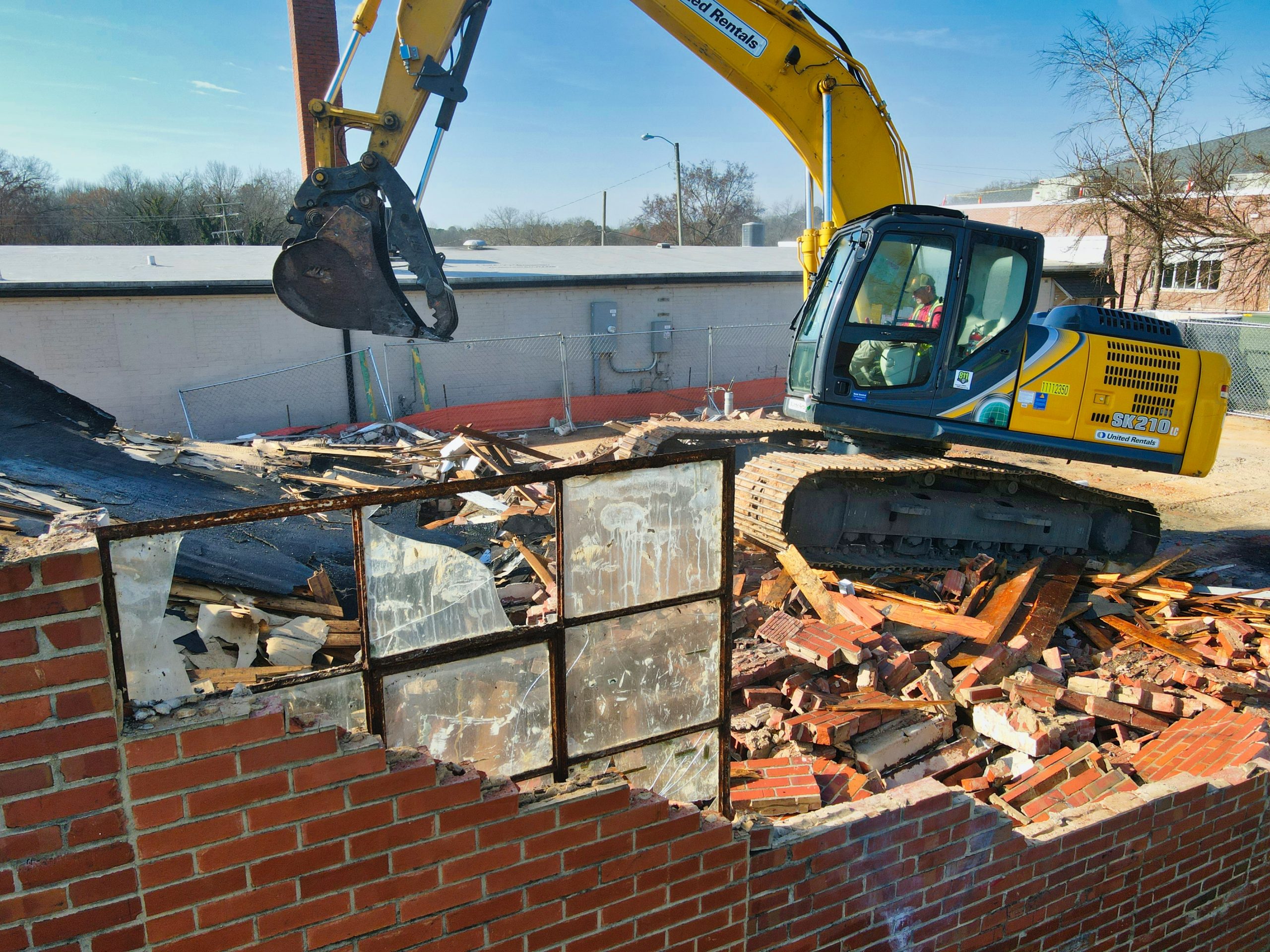 Plans for a dispensary to locate at 350-354 Rantoul Street will likely delayed as owners ask officials in Beverly for permission to demolish the existing building. The structural damage was more extensive than previously imagined after the new owners conducted an in-depth inspection. As one of two marijuana businesses approved to open in the City Reverie 73 hoped to open the Rantoul Street location this summer. The company originally promised to renovate the structure built in the late 1800’s.

Find the full story from the Salem News here: https://www.salemnews.com/news/owners-of-planned-pot-shop-want-to-demolish-building/article_45102bf4-dc47-11ec-b1ff-a37b5e18329d.html