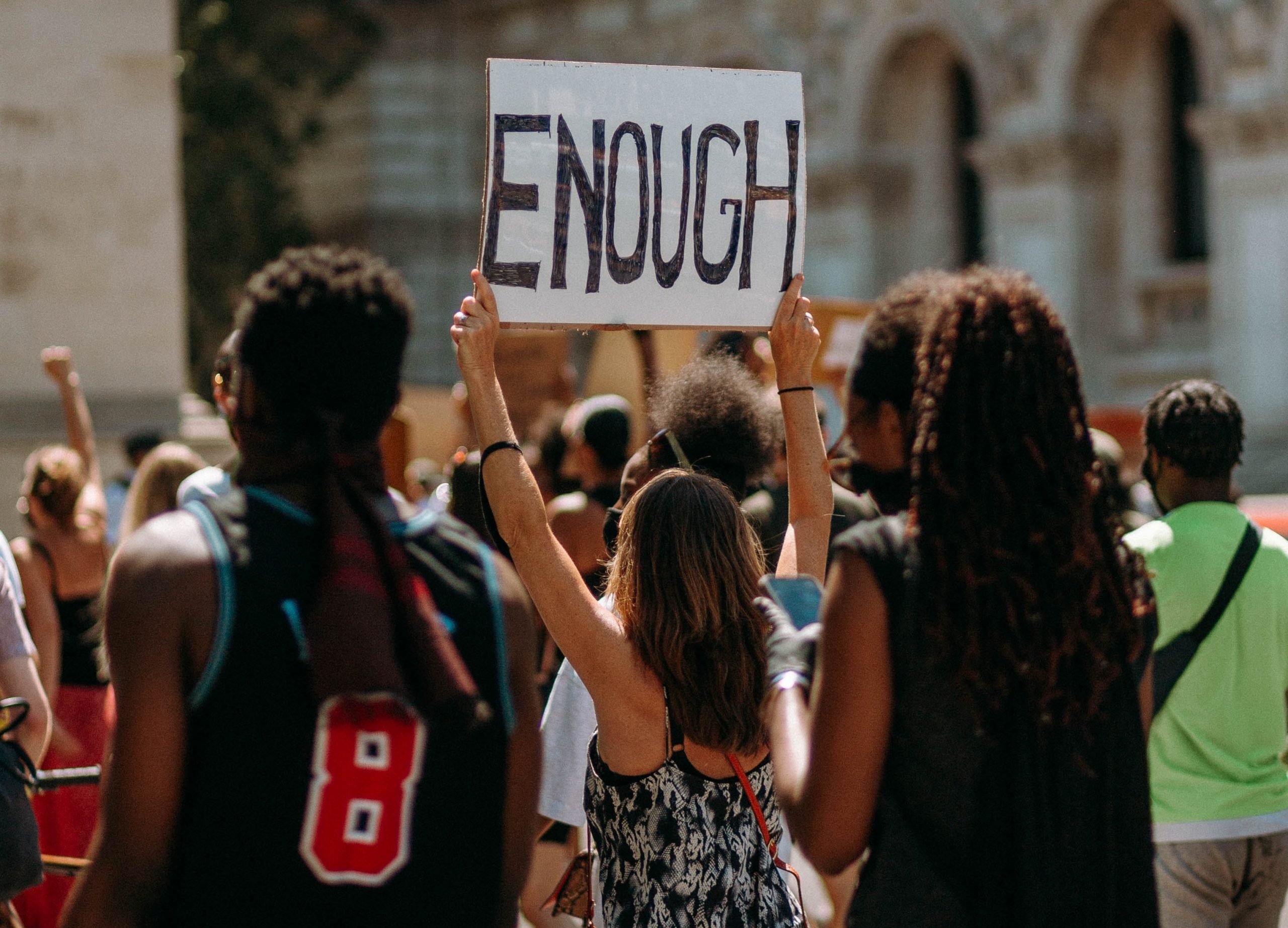 On April 20th several cannabis enthusiasts, advocates, and supporters rallied outside the Connecticut statehouse to demonstrate opposition to a bill. When Connecticut legalized marijuana in 2021 the law did not prohibit gifting or trading of cannabis or cannabis products. Events have popped up since cannabis was legalized where vendors are connecting consumers with cannabis. One such event series called High Bazaar caught attention from Hamden officials and was eventually shut down.

A bill was recently introduced that would establish penalties for those who gift, sell, or transfer cannabis to another person in exchange for a donation for any purpose. This includes charitable donations, donations made to gain admission to an event, cannabis gifts in giveaways, including door prizes, goodie bag or swag bag, associated with attendance at any event.

State Senator Kevin Witkos is a member of the state’s General Law Committee. He told Fox61, “There is the loophole in the law that was unaccounted for, it was unexpected and they have been using that as a means to really be illegal drug dealers out in our communities.” As legislators consider the bill activists who rallied in opposition explained that legal cannabis stores are not yet open and many members of their community depend heavily on cannabis through gifts or donations.