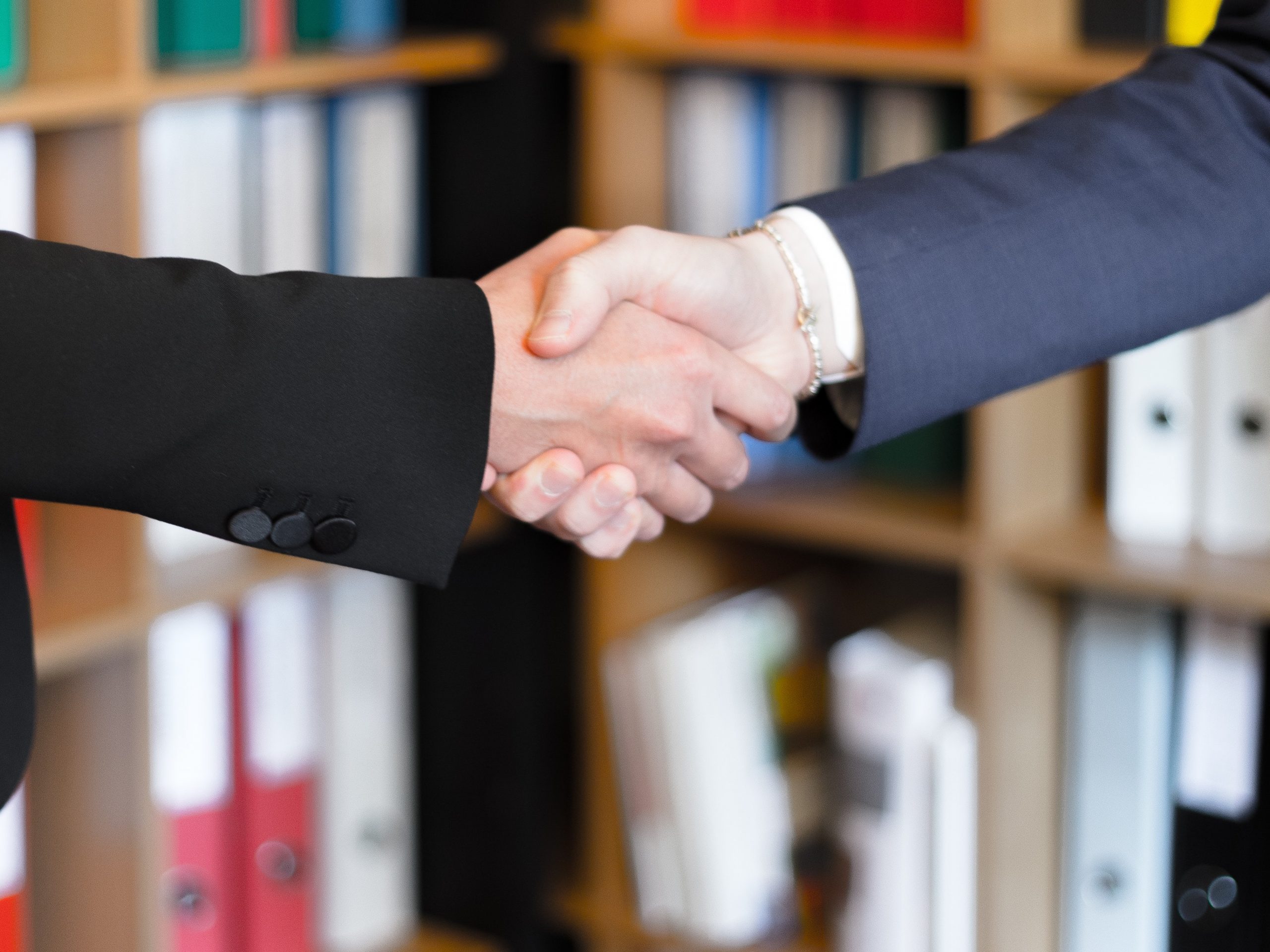 Actor Sacha Baron Cohen has decided to drop the lawsuit he filed against Massachusetts cannabis dispensary Solar Therapeutics in the summer of 2021. The dispensary was sued after they used an image of Borat, a popular character portrayed by Baron Cohen, on a billboard advertisement without explicit permission. The actor had estimated that the use of his image without permission was worth $9 million dollars in damages.

Recent court filings in Boston show that both the actor and the dispensary have come to an agreement to dismiss the case. No details of a settlement or other agreements were announced or disclosed in the court filing.

Find the full story from the Associated Press here: https://apnews.com/article/borat-cannabis-billboard-82f3d34abd8e861a9f703837c09ef7bd