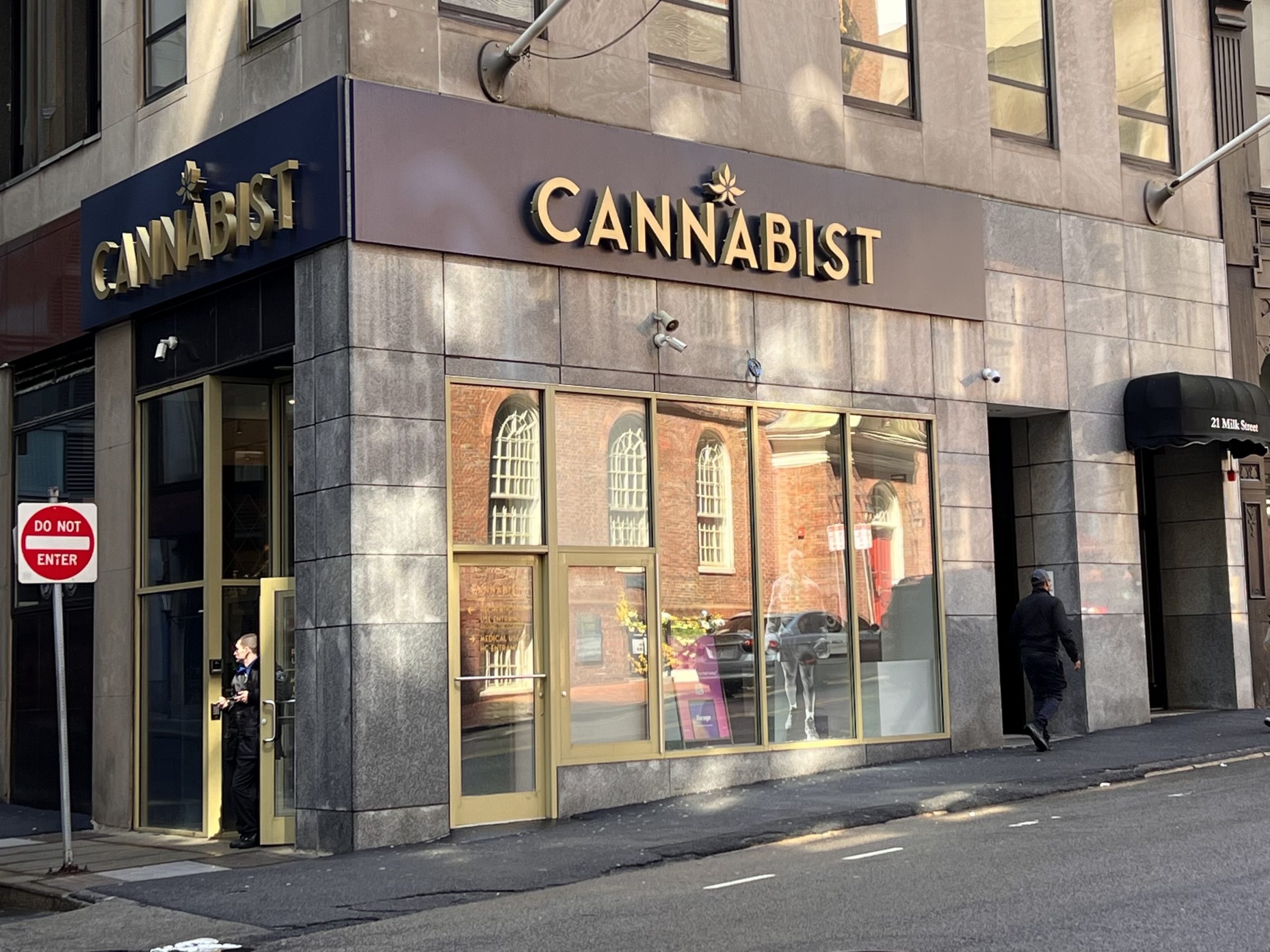 On Monday CBS News reported that Boston Police are on the lookout after two individuals reported robberies and theft after leaving a cannabis dispensary. The first individual reported an attempted robbery shortly before noon after leaving the Cannabist dispensary on Milk Street in Boston. Only an hour later police received another call for a robbery where this time victim had $190 worth of cannabis products stolen. No one was hurt as a result of either incident.

Find the full story from CBS News on their website here: https://www.cbsnews.com/boston/news/robbery-attempted-robbery-boston-cannabis-shop-police-milk-street/