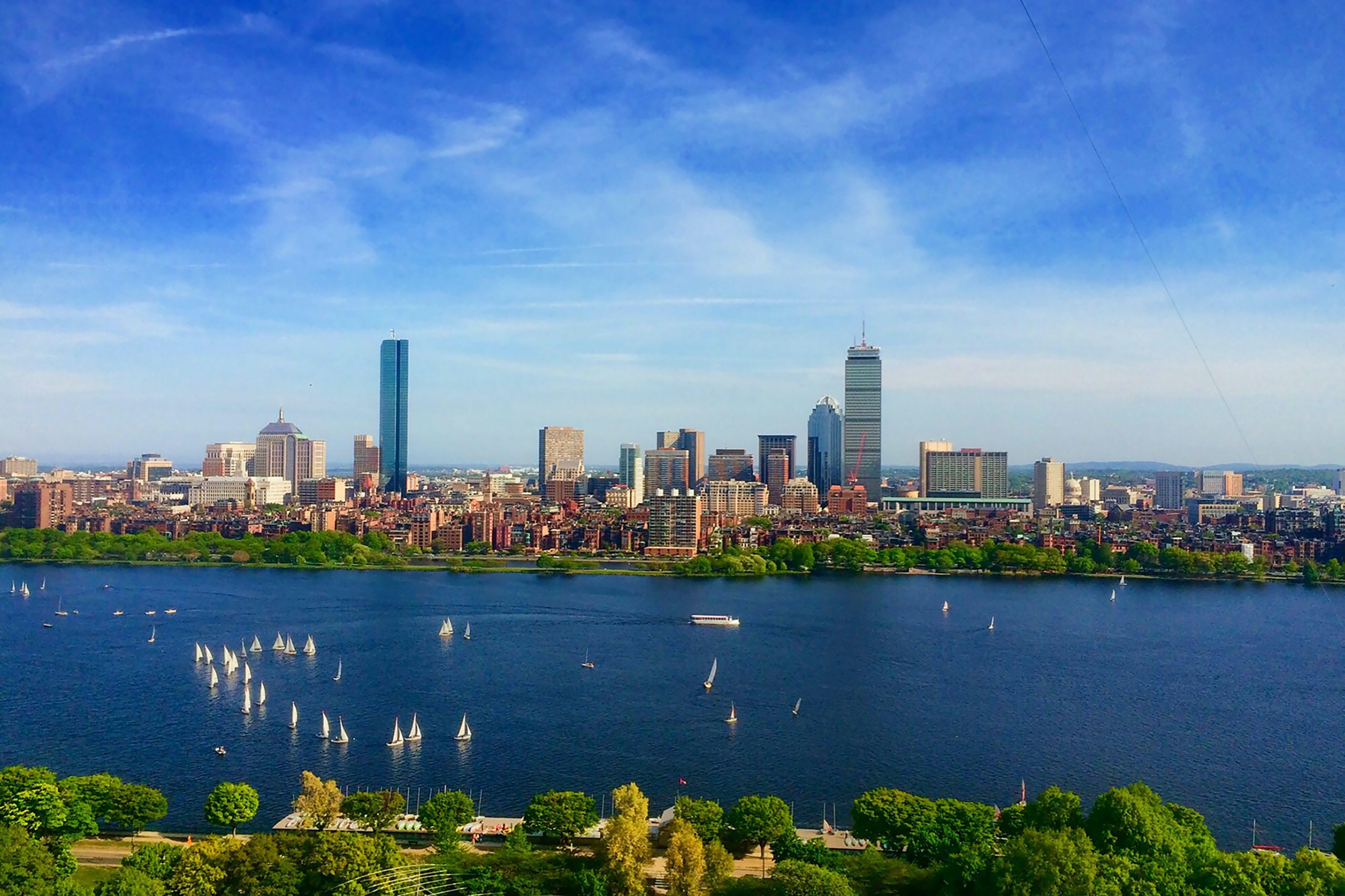 Cannabis business owners that have already paid the City of Boston thousands and thousands of dollars in fees are surprised this week to hear a bit of good news from officials. According to reporting from The Boston Globe the city has decided to not only end its practice of collecting impact fees from cannabis businesses they will also return a total of almost $3 million dollars back to nine cannabis businesses. Boston now joins Northampton and Cambridge as cities that do not collect impact fees in Massachusetts.

Recent changes to Massachusetts state law led the City of Boston to re-evaluate their practices. The omnibus cannabis equity bill signed into law in August officially took effect this week. Business and advocates are hopeful that new law will prevent municipalities from extracting money from marijuana businesses without justification.

Find the full story from The Boston Globe on their website here: https://www.bostonglobe.com/2022/11/10/marijuana/boston-refund-millions-marijuana-impact-fees/