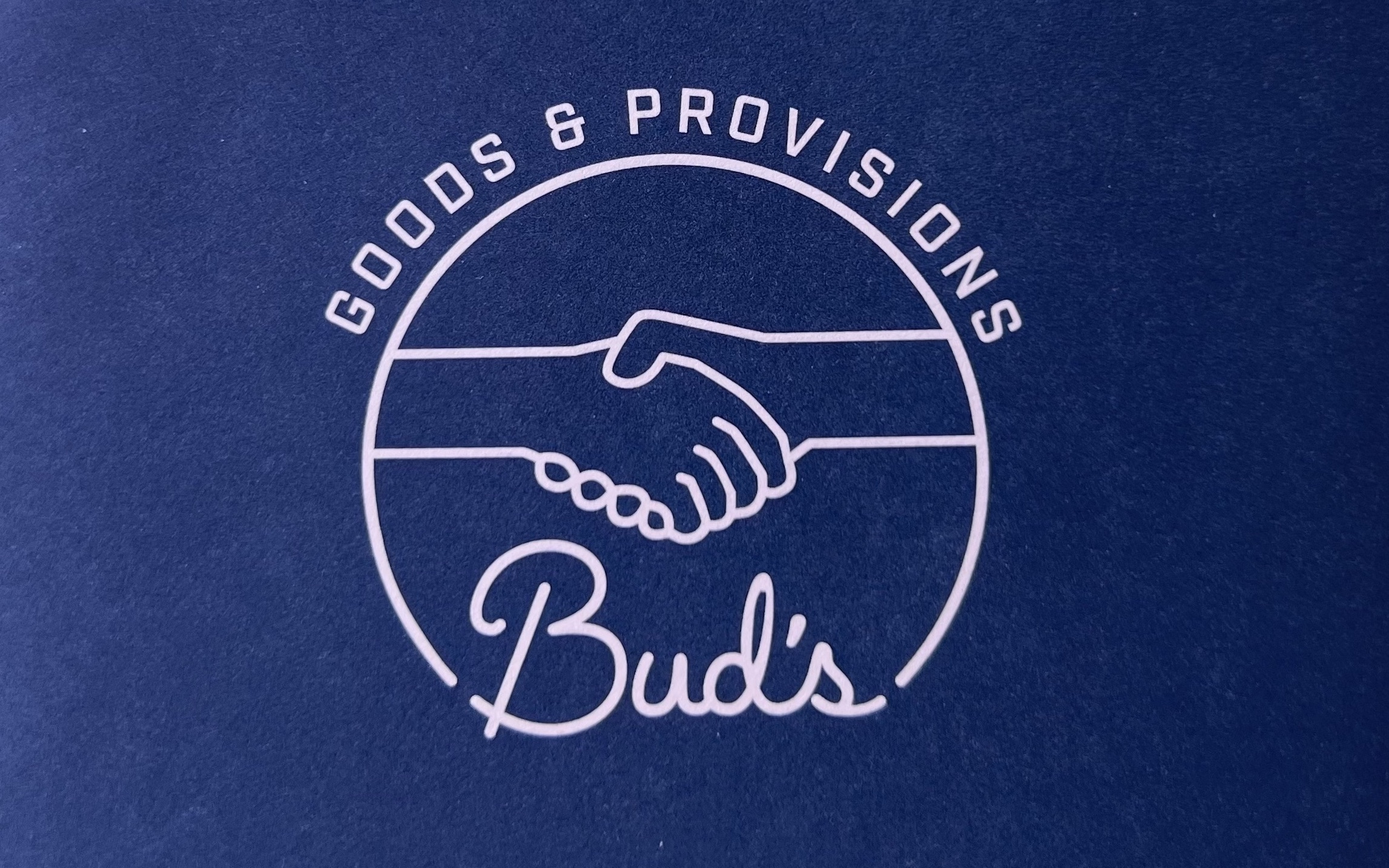 The Massachusetts Attorney General’s Fair Labor Division has been investigating claims of improper wage theft and other violations at cannabis dispensaries across the state. On May 1st, Bud’s Goods and Provisions was ordered to pay a settlement in the amount of $33,262.17 to both current and former employees. The company, with dispensary locations in Watertown, Worcester, and Abbington was named in a formal complaint made by an employee who accused the company of improperly handling cash tips.

According to the complaint Bud’s Goods would require all tips be placed in a lockbox accessible only to management. The cash would not be given employees at the end of the day and instead were apparently used to purchase food for employees on Tuesdays and Fridays. The complaint also accused the company of distributing tips to all employees on a weekly basis including those who do not work with the public.

As part of the settlement Bud’s Goods & Provisions has agreed to pay 68 current and former employees. This settlement comes after the Attorney General’s Fair Labor Division ordered Theory Wellness to pay $300,000 in restitution for wage violations in 2021. The frequency of wage complaints in the cannabis industry has led the Fair Labor Division to host webinars to help operators better understand the employee wage laws in Massachusetts.