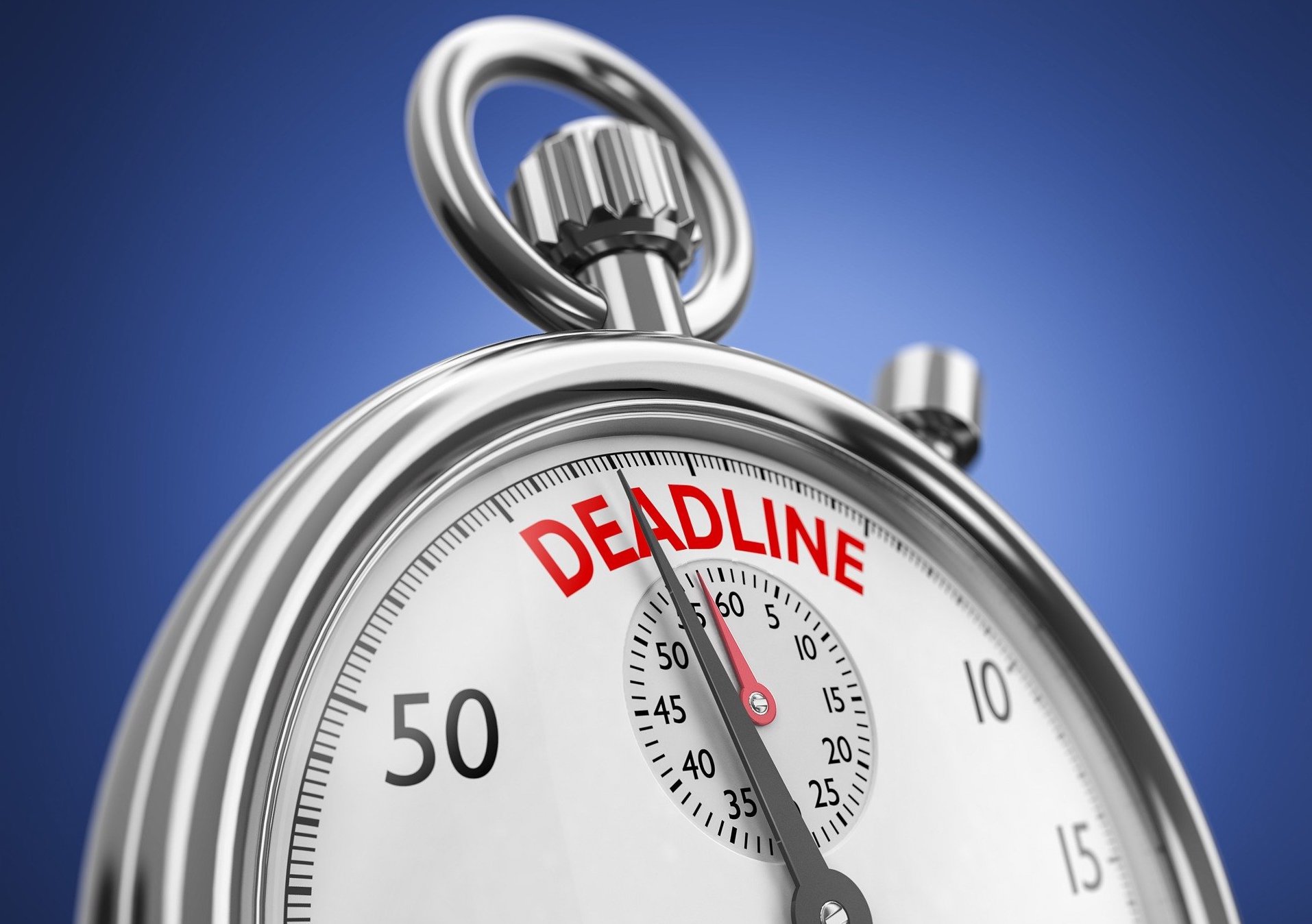 Shortly before the preference period was set to expire a policy order was introduced by Councillor Zondervan and Mayor Siddiqui to extend the preference period for another two years. There are now two recreational cannabis businesses operating in the city of Cambridge both operated by economic empowerment applicants. According to the City of Cambridge website thirteen additional businesses that currently hold a cannabis business permit as of August 22, 2022. The City Council chose to deviate from the normal ordinance procedure and vote through an emergency preamble, declaring this to be a special emergency involving the health or safety of the people of Cambridge or their property. The priority period was extended until September of 2025 by a vote of nine in favor, none opposed.