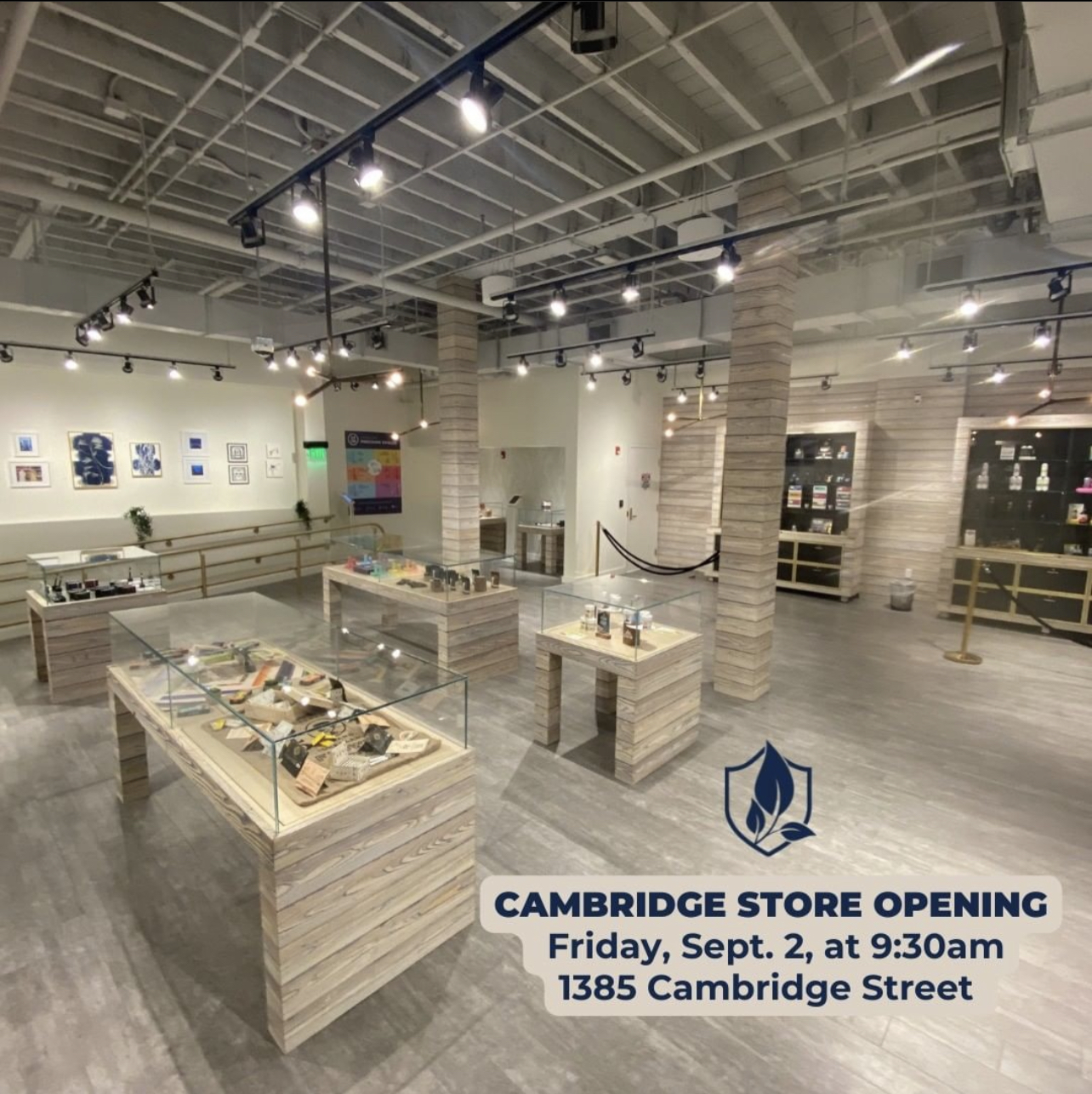 Commonwealth Alternative Care announced that their Cambridge medical marijuana dispensary has received all of the necessary approvals to open on September 2nd. The dispensary will open on Friday at 9:30 am directly in Inman Square at 1385 Cambridge Street in Cambridge. According to the announcement the store is 5000 square feet and will offer a wide selection of products including flower, concentrates, edibles, and topicals. Commonwealth Alternative Care also operates dispensaries in Brockton and Taunton.

With the opening of Commonwealth Alternative Care there are now three medical marijuana dispensaries in the City of Cambridge. A grand opening will be announced at a later date but according to the press release it will likely occur during Boston Cannabis Week in late September.