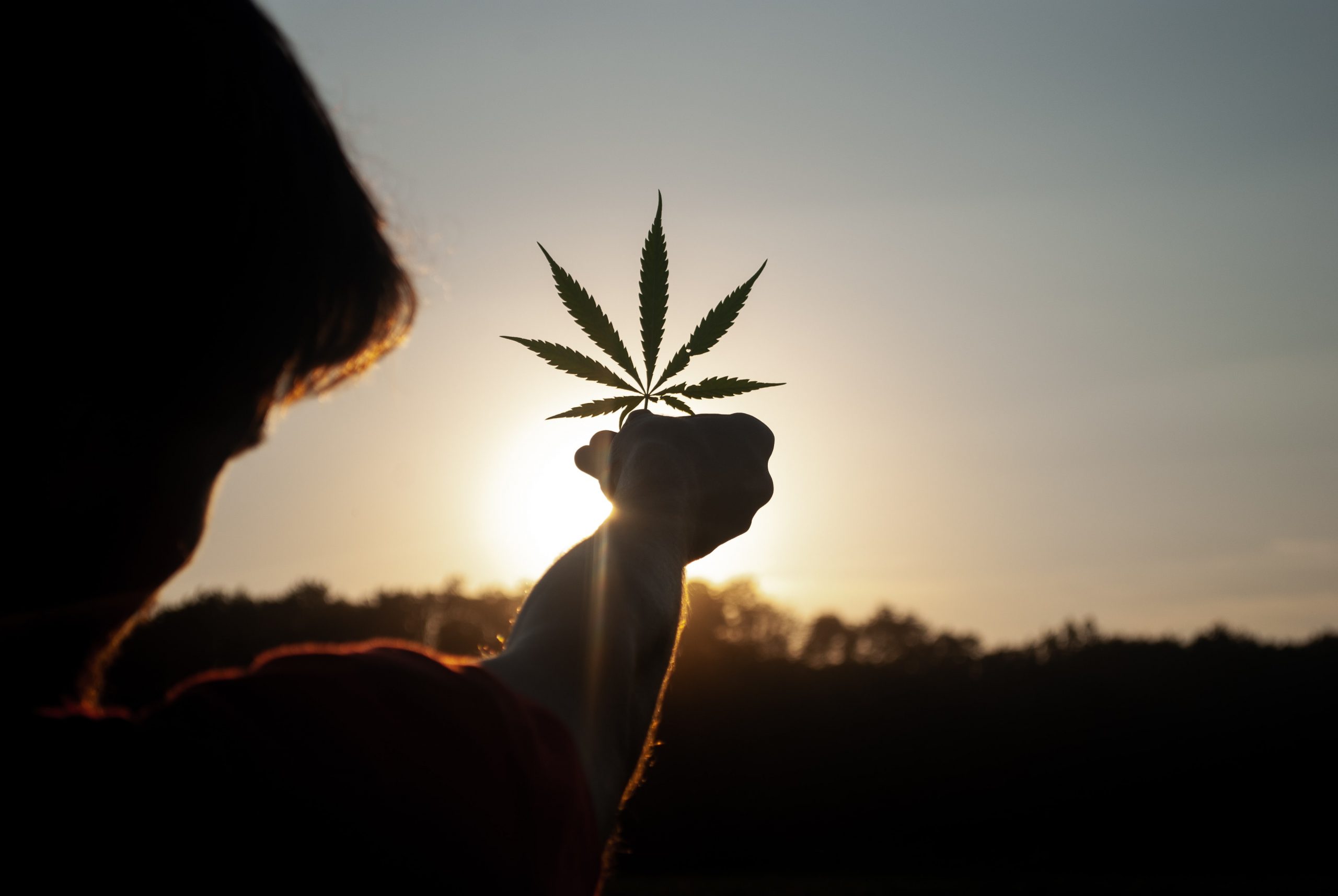 As many types of elections are underway in New England there are several political candidates letting voters know their views on the legalization of marijuana. In New Hampshire, Democratic Gubernatorial candidate Dr. Tom Sherman posted a video of himself on Twitter where he promises to take “common sense steps to finally legalize adult-use cannabis”. Sherman, who has no opponent, will likely be the winner of the upcoming Democratic primary on September 13th. Sherman will likely go up against incumbent Republican Governor Chris Sununu in the general election. Sununu has shared that he believes legalization of cannabis will ultimately happen but with respect to the opioid epidemic that now is not the right time for the state to legalize cannabis.

In Rhode Island the race to see who will represent Rhode Island’s 2nd congressional district includes several Democratic rivals. WPRI recently held a televised debate with four out of the six appeared together for the first time to debate issues and share their policy positions. During a speed round where each candidate was asked to provide a one word answer each candidate said that they would support marijuana legalization at the federal level for adults. Rhode Island’s 2nd congressional district was previously held by Jim Langevin who did not support changing that designation for recreational purposes.

Learn more about the debate from WPRI here: https://www.wpri.com/news/elections/4-key-takeaways-from-the-ri-2nd-congressional-district-primary-debate/