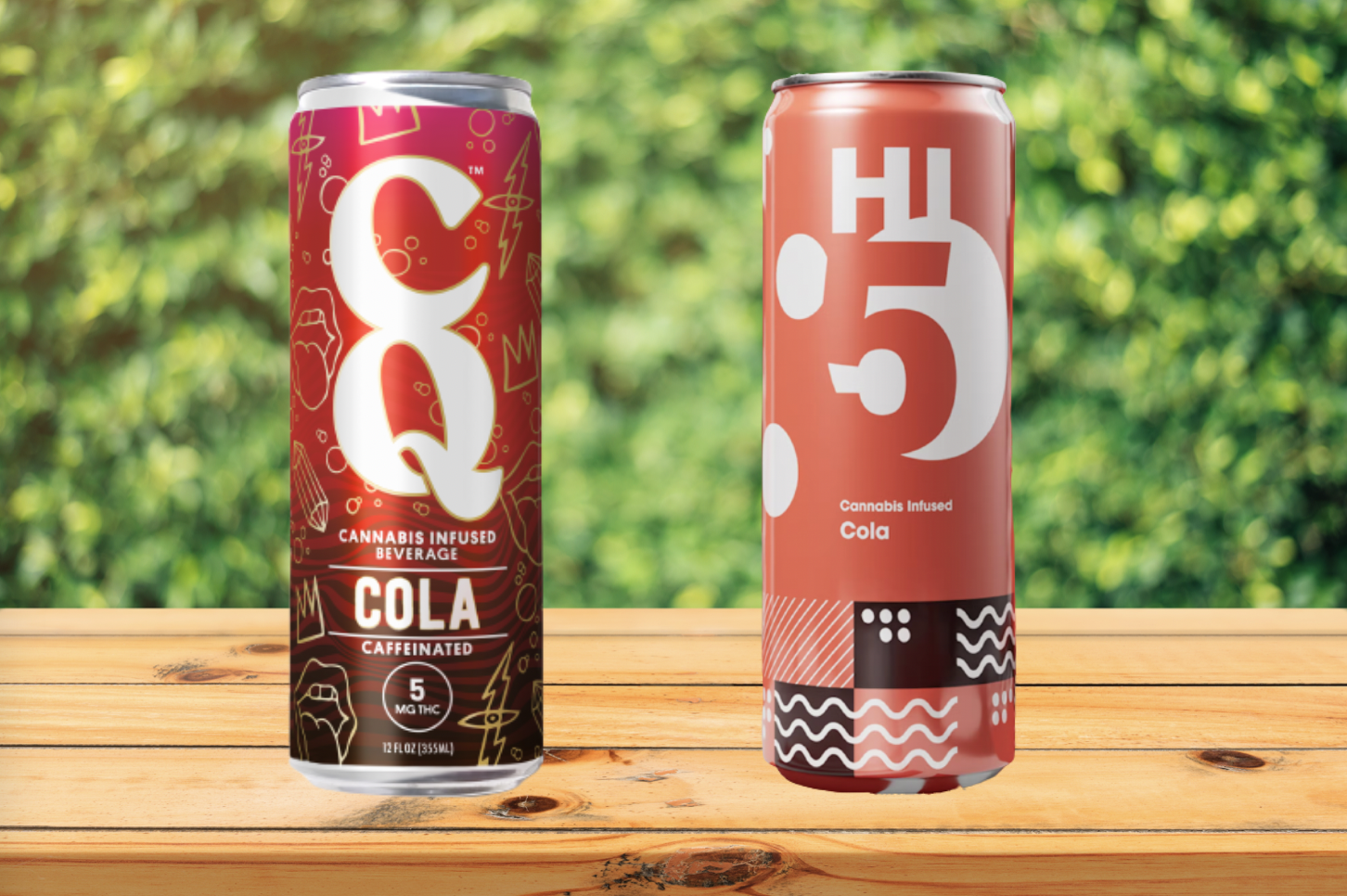 Drinking cannabis infused beverages has become a popular way for consumers to enjoy their cannabis in recent years. Two companies in Massachusetts are reaching beyond the normal infused seltzer and launching their own cannabis infused cola beverage. Kenny Morrison of California created the Cannabis Quencher brand, also known as CQ, which has partnered with Wemelco Industries in Easthampton to produce the CQ drinks in Massachusetts. The CQ Cola is the newest edition in the line of CQ products. The cannabis infused cola contains 5 mg of cannabis and 40mg of caffeine per 12 ounce can. The drink in sweetened with cane sugar, contains no gluten, is vegan, and non-GMO. This product is described a refreshing fizzy soda that combines cannabis with a moderate amount of caffeine. CQ Cola is currently available at several dispensaries including Honey Northampton, Dreamer Cannabis, The Haven Center, Releaf Alternatives, and Liberty.

Theory Wellness, creator of the Hi5 cannabis beverage line, has also introduced a cannabis cola in recent weeks. Hi5 has announced that they will be introducing a line of Hi5 sodas in a variety of flavors. The Hi5 soda line-up will include familiar drinks like cola, diet cola, lemon lime, orange, cherry cola, and Mr. Pif which is likely to be a Dr.Pepper/Mr.Pibb flavor. The cannabis cola from Hi5 is currently available at Theory Wellness, Clear Sky, Happy Valley and other dispensaries.