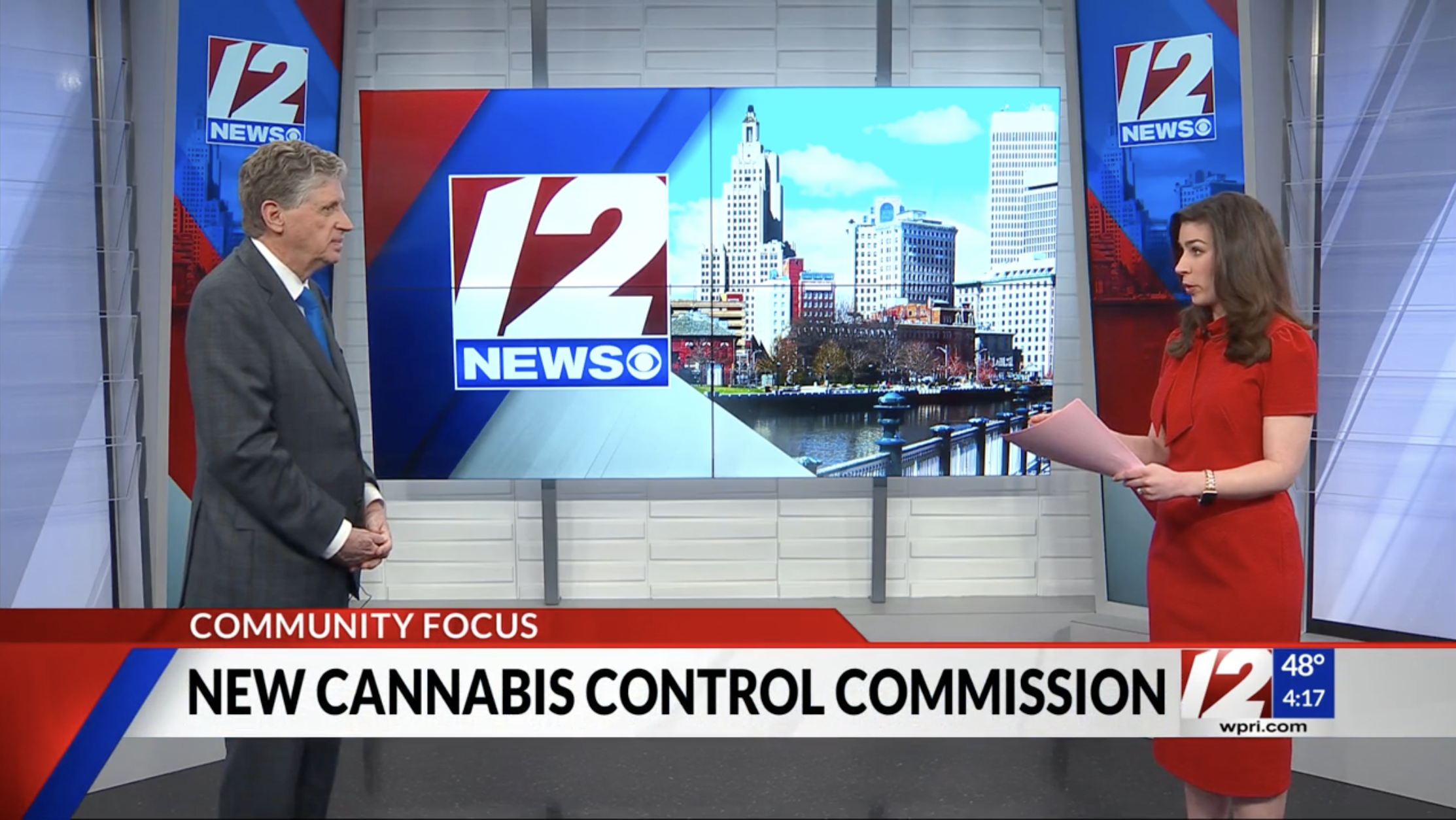 Rhode Island Governor Dan McKee went on 12 News WPRI and had an interview conducted by reporter Kim Kalunian. She asked the Governor about when we can expect to know who will serve on Rhode Island’s Cannabis Control Commission. Governor McKee responded by saying that progress is being made on this front. Rhode Island law requires the Governor to appoint three members to the Commission but the steps involved make it quite complicated. The Governor must choose one of three individuals selected by the House speaker to serve as a Commissioner. The remaining two Commissioners can be the Governor’s choice but all three must go through the Senate for advice and consent. Governor McKee said he is in discussions to try and get consent from the Senate by the end of January but declined to offer any names.