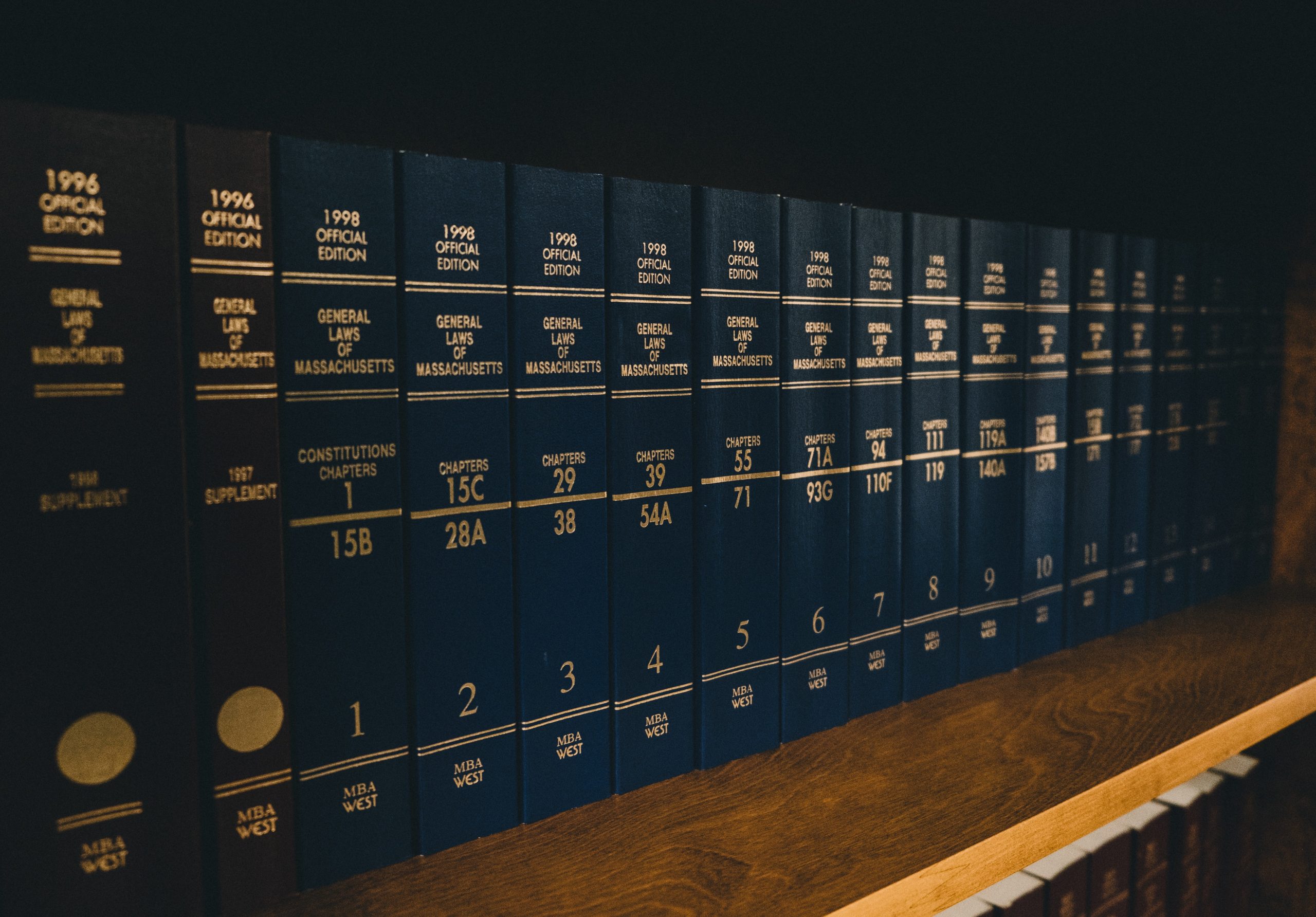 Members of the Massachusetts legislature will participate in a conference committee to reach a consensus on the omnibus cannabis bill passed by both chambers earlier this Spring. Senate leadership has chosen Senator Michael Rodrigues of Westport, Senator Jo Comerford of Northampton, and Senator Ryan Fattman of Sutton to reach an agreement with house lawmakers.

The bill establishes a social equity trust fund, reforms host community agreements, and clarifies the local process surrounding social consumption. Senate lawmakers passed their own version of the bill in April. In May House supported the bill and made changes including designating more money to the social equity trust fund. According to an announcement on Thursday House lawmakers chose Representative Daniel Donahue of Worcester to lead the house negotiations.