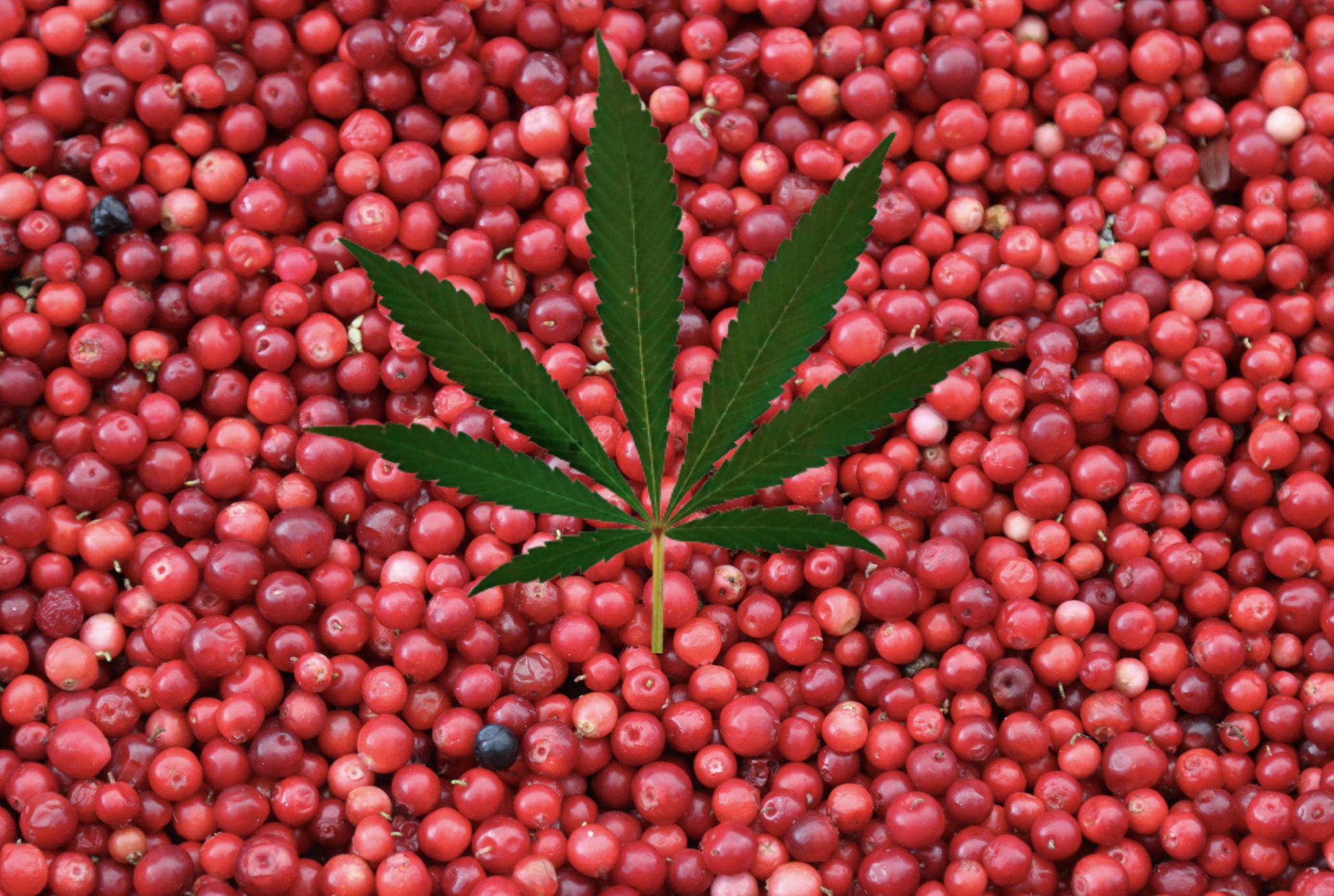 Cannabis crushes cranberries as the top crop in Massachusetts

Four years after adult-use cannabis sales started in Massachusetts a new report is recognizing cannabis for quickly becoming the most valuable crop in the state. This is the second year that Leafly has published its Cannabis Harvest Report to assess the growth of the cannabis cultivation market in the United States. According to the report, the overall estimated wholesale value of annual cannabis production in Massachusetts is $362 million dollars. Coming in second place is the official state berry of Massachusetts, the cranberry, with an annual crop value of $66 million dollars.

Cannabis revenue increased by roughly 27% in 2022 according to a report published by the Massachusetts Cannabis Control Commission. The Cannabis Harvest Report points out that a number states including Massachusetts do not recognize marijuana as their number one crop despite these figures. The report suggests that on a nationwide scale cannabis is worth 5 billion dollars allowing it to rank sixth based on its annual wholesale value alongside corn, soybeans, hay, wheat, and cotton.