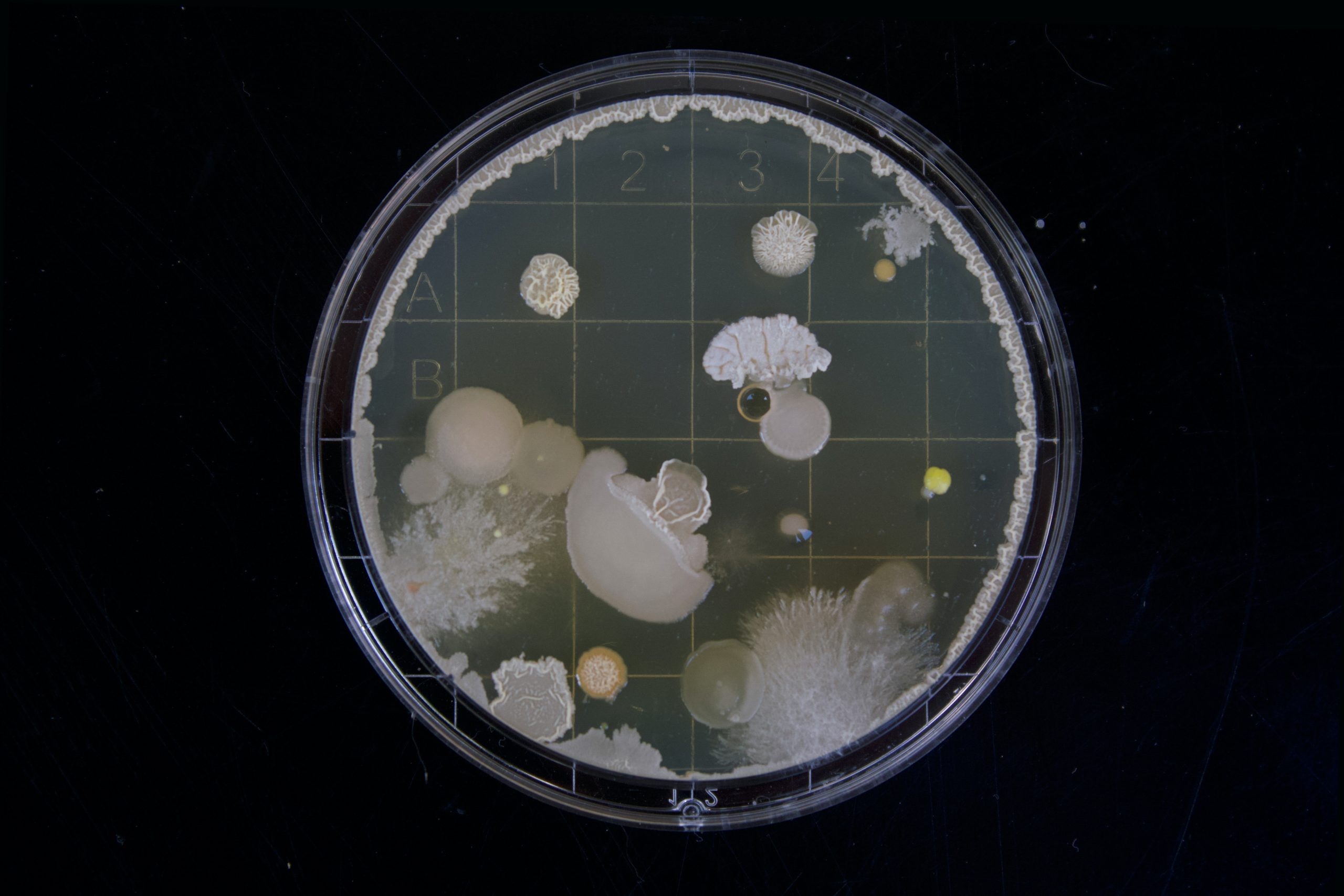 After calls for more transparency around cannabis testing rules in Connecticut the Attorney General has sent a proposal to adopt a new limit of allowable mold for cannabis sales to the Legislative Regulation Review Committee. The state of Connecticut only has two cannabis testing facilities. In 2020 the state privately granted one lab permission to raise the amount of allowable mold and yeast colony units to 1 million per gram. This new testing protocol would hold both labs accountable to the same standard.

The limit would be set to 100,000 mold and yeast colony units per gram. Labs would also be required to use a DNA-based method of testing for contaminants called qPCR instead of the plating method currently in practice. According to officials the qPCR method provides a more accurate picture. Labs would be given at least 6 months to change to the new testing method.

Patients expressed concern during the public comment period that the proposed limit is set too high. They fear that exposure to products with higher amounts of mold or yeast could increase their risk of becoming ill. Several patients were in support a more strict 10,000 per gram limit.

The committee has a deadline of 45 days to make a decision on this matter.

For the full story from the Connecticut Mirror here: https://ctmirror.org/2022/04/01/ct-legislators-set-to-decide-on-the-acceptable-amount-of-mold-in-marijuana/