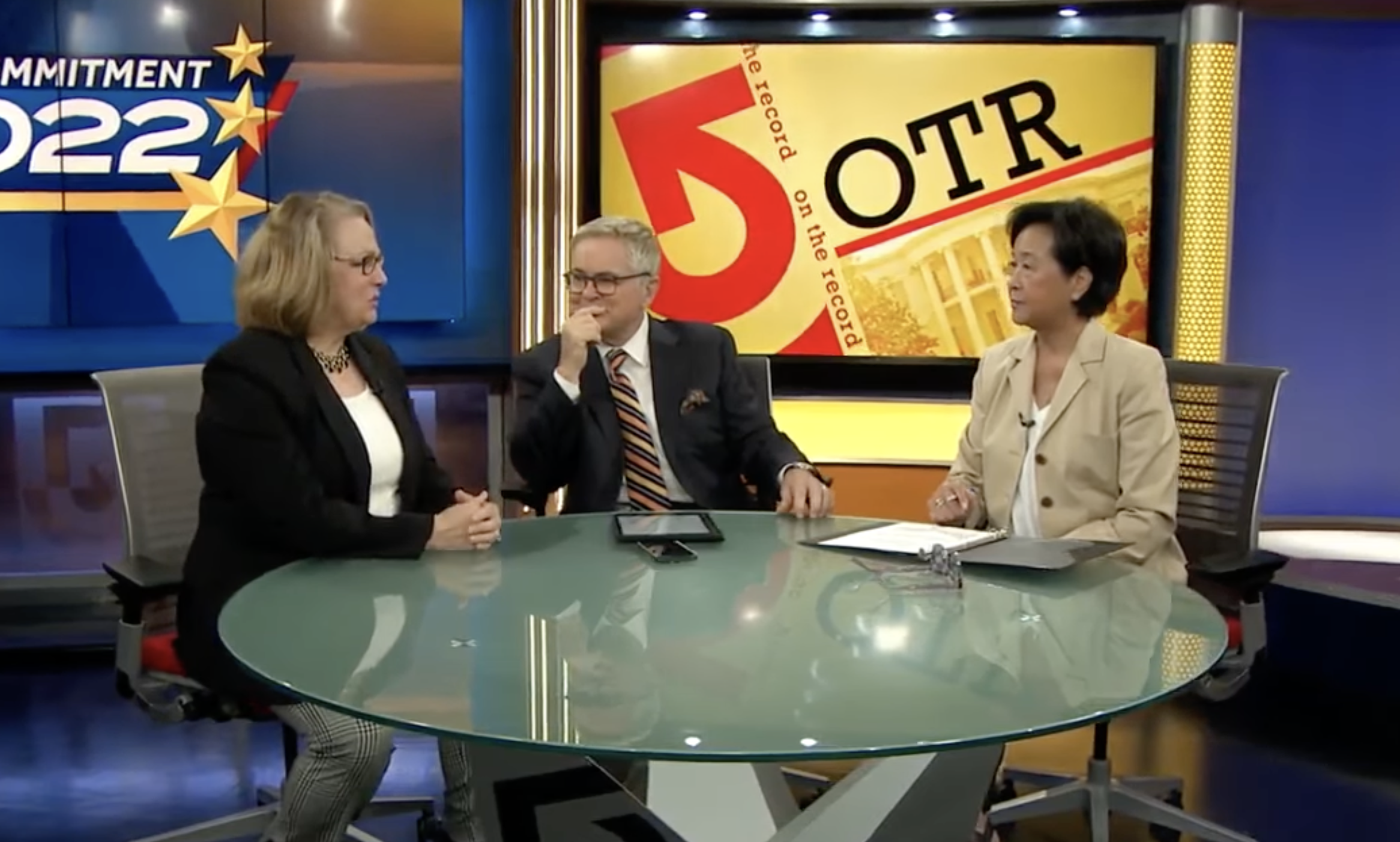 Shannon O’Brien has a lot of experience working in different industries in Massachusetts. She has worked in politics, television, and as a business consultant. When she was chosen as Chair of the Cannabis Control Commission the announcement failed to mention that she was previously the CEO and co-owner of a provisionally licensed cannabis cultivation facility in Massachusetts. Questions surfaced shortly after her appointment about her involvement with the cannabis industry.

CommonWealth Magazine first reported that O’Brien had consulted for a group named Charlemont Farmworks. Another group, Greenfield Greenery, holds a provisional license for tier 11 outdoor cultivation with O’Brien listed as an owner/partner. She remains on the license, at least according to Cannabis Control Commission paperwork, as the agency has not formally approved any changes.

Chair O’Brien sat down with Ed Harding and Janet Wu on WCVB’s On The Record this past Sunday to explain that she gave up all equity, ownership, and control in Greenfield Greenery back in December of 2021. She says that she disclosed all of this in her application to Treasurer Goldberg, that there is no conflict of interest, but that she will recuse herself from any deliberations relating to companies that she has worked with.

Find the full segment from WCVB’s On The Record here: https://www.wcvb.com/article/ccc-boss-shannon-obrien-goes-on-the-record-about-past-pot-business-interests/41483361