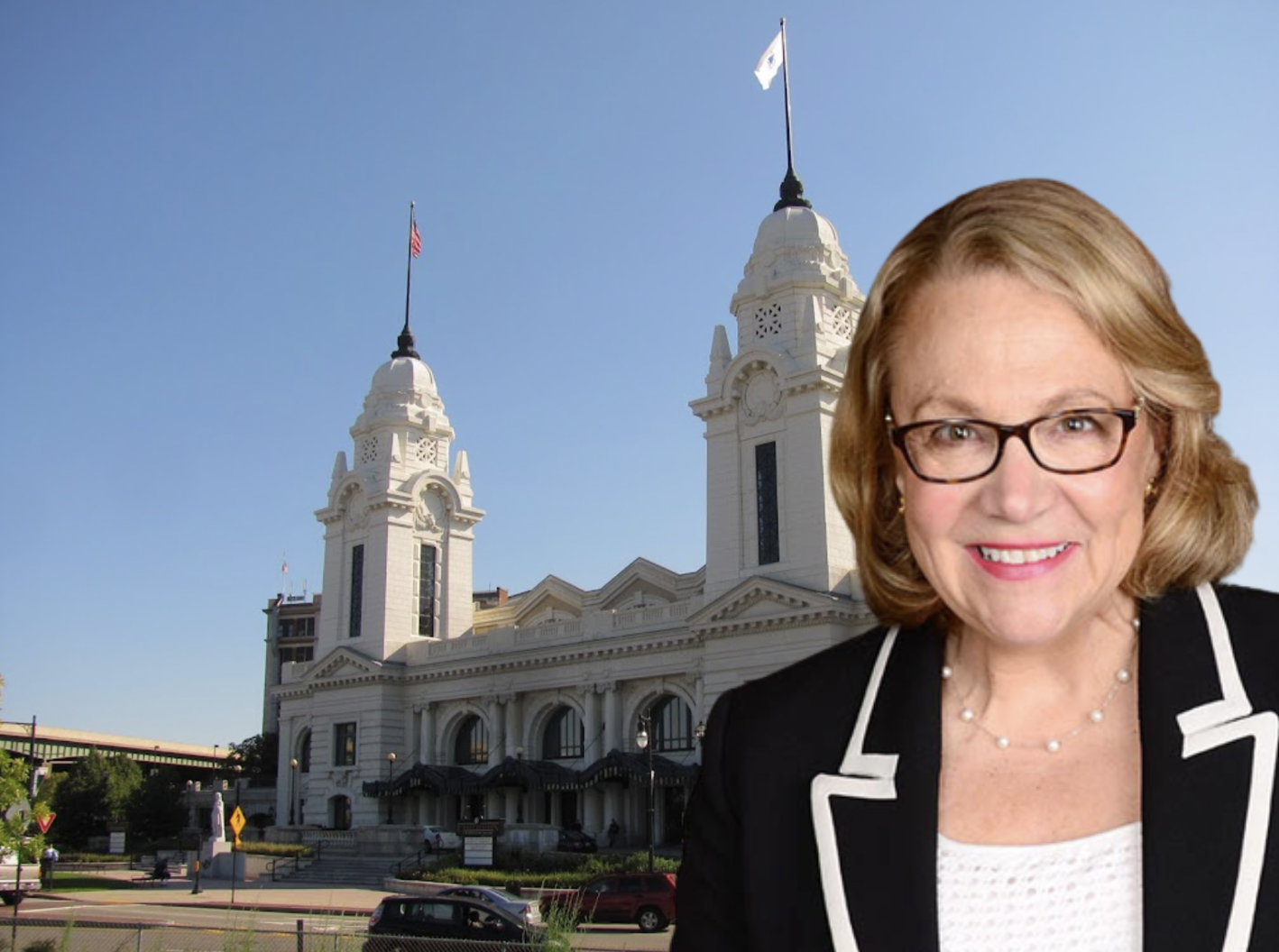 Massachusetts Treasurer Deb Goldberg announced on Tuesday her permanent replacement to serve as Chair of the Cannabis Control Commission. Former Massachusetts Treasurer Shannon O’Brien who served as state treasurer from 1999 to 2003 is stepping into the seat formerly held by Steve Hoffman. O’Brien currently serves as the Chair of the Treasurer’s Massachusetts Baby Bonds Task Force and will depart that position to serve in this new role. Since May Treasurer Goldberg’s general counsel Sarah G. Kim has served as interim Chair after the abrupt departure of Steve Hoffman.

The announcement comes on the heels of the five year anniversary of the Massachusetts Cannabis Control Commission on September 1st. Massachusetts law requires the Chair to have experience in corporate management, finance, or securities.  O’Brien is set be sworn in on Thursday to serve a five year term until 2027. O’Brien is 63 years old and is no stranger to Massachusetts. She was elected to the Massachusetts Legislature and ran as the Democratic candidate for Governor in 2002 against Mitt Romney. O’Brien says that as Chair she is eager to implement the changes recently passed by the Legislature, including new access to capital for entrepreneurs, on-site consumption, and enhanced oversight of Host Community Agreements.

Find the announcement from the Treasurer’s website here: https://www.masstreasury.org/single-post/state-treasurer-deborah-b-goldberg-appoints-new-chair-of-the-cannabis-control-commission