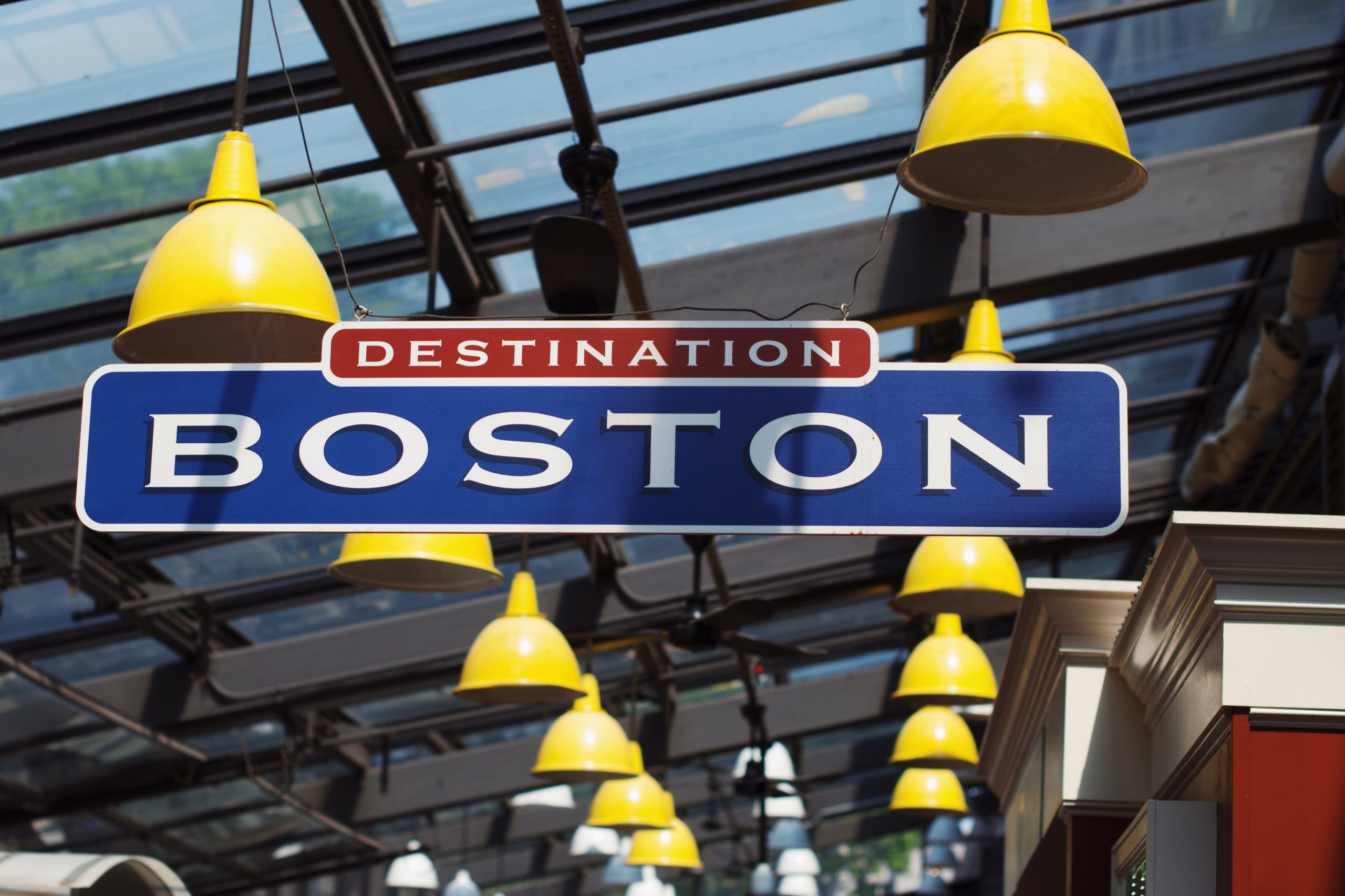 Boston might say bye to their cannabis buffer zone

The City of Boston is having discussions about making several changes to their zoning rules for cannabis establishments including removing their half-mile buffer zone on cannabis businesses. In an effort to eliminate redundancies and help equity applicants move forward the Boston Planning & Development Agency (BPDA) has proposed several amendments. On August 29th BPDA held a meeting to share their proposal and begin a discussion on several topics.

Bryan Glascock, Deputy Director for Regulatory Planning and Zoning of BPDA, explained during a presentation on August 29th that each of the 12 cannabis establishments operating in Boston had to seek zoning relief from the Zoning Board of Appeals on-top of the necessary approvals from the Boston Cannabis Board. BPDA is recommending that the City phase out the requirement for applicants to go before the Zoning Board of Appeals arguing that it has become a time consuming, expensive, and redundant process. During the meeting economic empowerment applicants shared their experience receiving a host agreement from the Boston Cannabis Board only to be denied by the Zoning Board of Appeals.

The proposal also includes removing the half-mile zoning buffer currently in place between cannabis establishments in the City. The BPDA website says that this amendment will treat Cannabis Establishments in the same way that retail uses are treated by allowing it in commercial and business sub-districts but not in residential sub-districts. BPDA is accepting public comment until Friday September 9th regarding the proposed amendment.