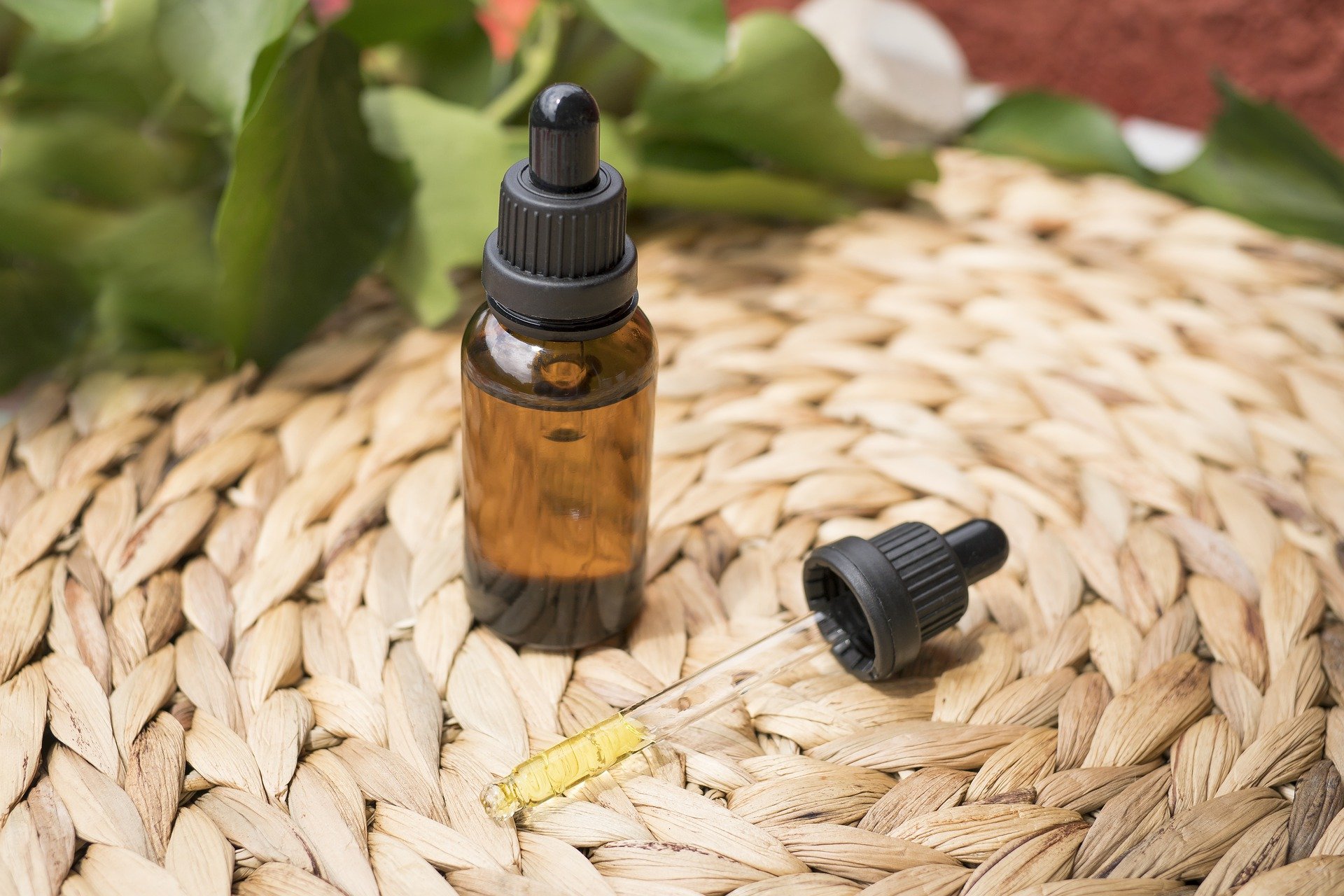 Speech can be incredibly difficult skill for children with severe autism to develop. For a young boy in Marlborough, he became verbal after 10 days of starting medical cannabis therapy. His mother, Lizabeth Lane Morse explained that at the age of six her son Mark was out control and destructive. He was breaking televisions, iPads, and used his head to break through a fish tank. Once she started medical cannabis therapy his behavior began to improve.

Dr. Ben Caplan is one of a handful of doctors who has registered with the state to provide medical cannabis certifications to pediatric children in Massachusetts. Dr. Caplan notes that the benefits are often hidden behind a wall of stigma within the medical community. “We can change their neurochemistry,” said Dr. Caplan, “So that they feel and communicate a little bit more like people who aren’t suffering with autism spectrum.”