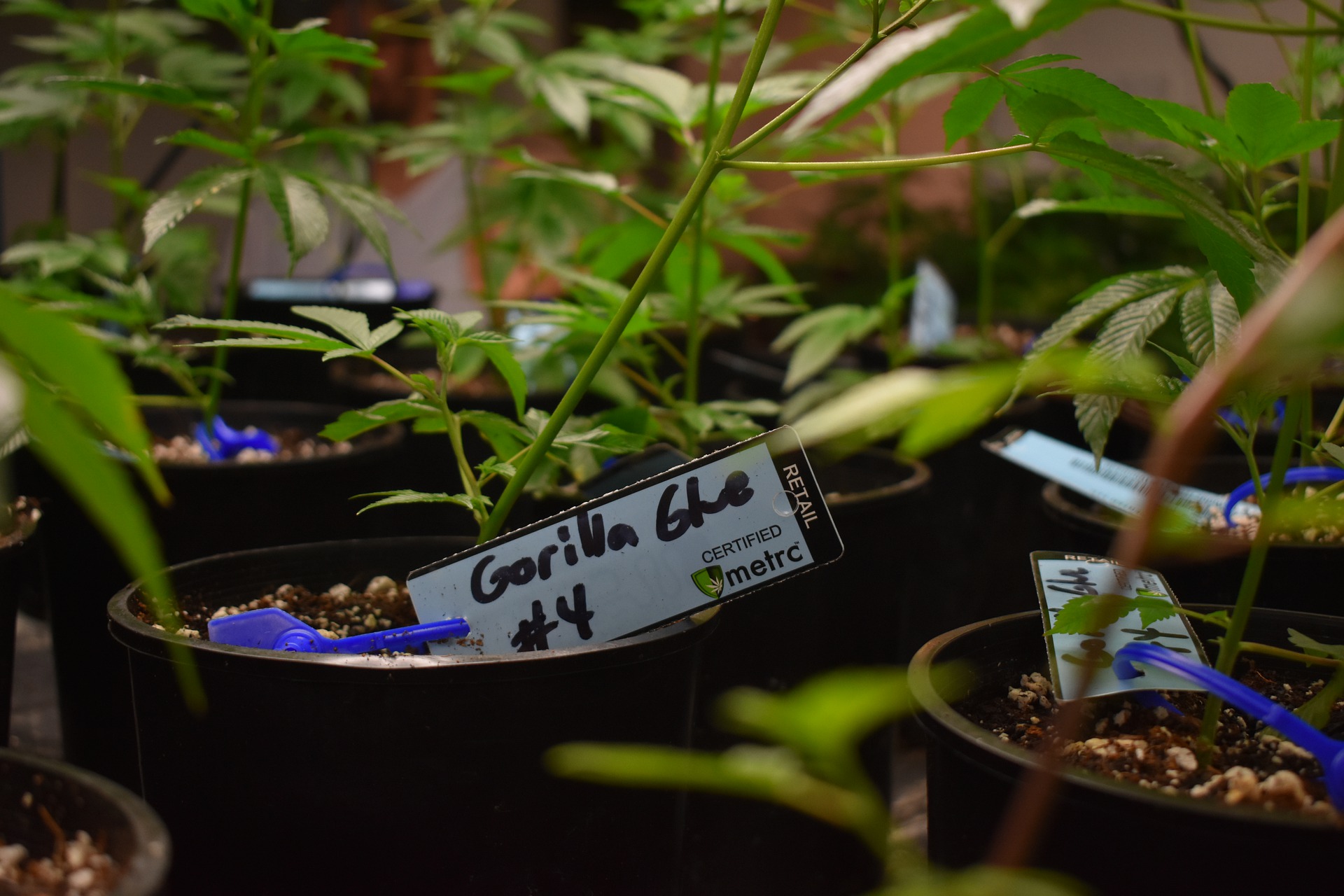 Two dispensaries are ready to sell clones in April

Green Meadows in Southbridge has announced that at some point in April their dispensary would begin to offer some of their popular strains in both single and six-pack clone units. Green Meadows is run by Robert H. Patton the grandson of famed World War II General George S. Patton Jr.

Resinate in Worcester and Northampton also recently shared their plans to sell clones. Originally, Resinate was going to drop clones at both locations on March 29th only as their last batch of clones sold very quickly. Resinate pushed since back the drop date to some time in first week of April. According to their announcement Grandaddy Purp and Ghostdawg clones will be available on a first come first served basis for $25 each.

Be sure to follow Green Meadows and Resinate for updates. NEC News Today will update this story as soon more information becomes available.