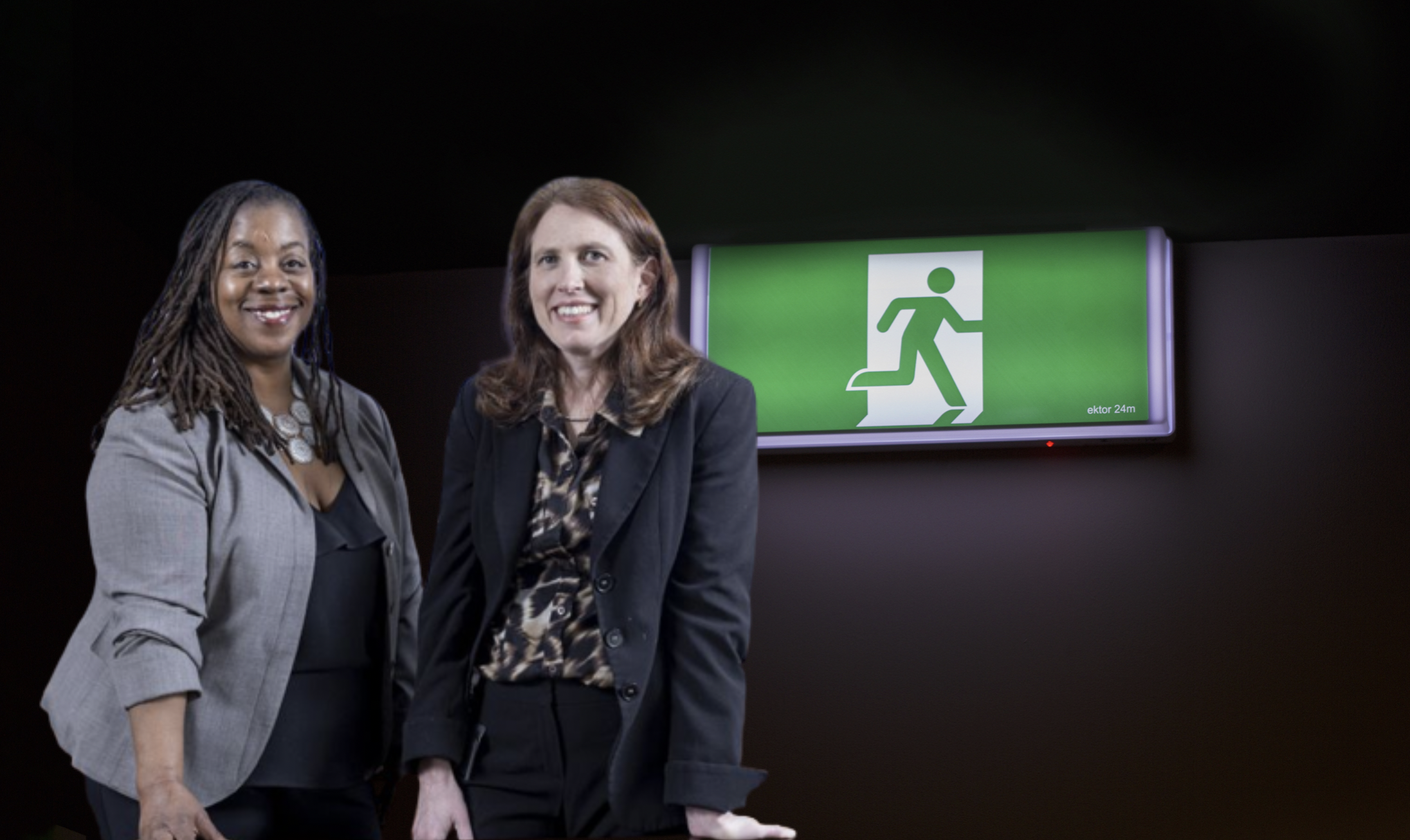 Comer was chosen to serve as Chair of Connecticut’s Social Equity Council by Commissioner Seagull in 2021. Moving forward Comer will be working as the Chief of Staff for newly elected state Treasurer Erick Russell. Commissioner Seagull will continue to oversee the historic launch of adult-use cannabis sales, as she plans to remain at her job until some time in the first quarter of 2023. According to the announcement Seagull is making her departure in order to pursue other professional opportunities.

Find the full story from CT Insider on their website here: https://www.ctinsider.com/cannabis/article/cannabis-CT-Comer-resigns-marijuana-17662572.php

Additional information on this story is available from NBC Connecticut here: https://www.nbcconnecticut.com/news/politics/2-top-department-of-consumer-protection-officials-are-leaving-their-roles/2941193/