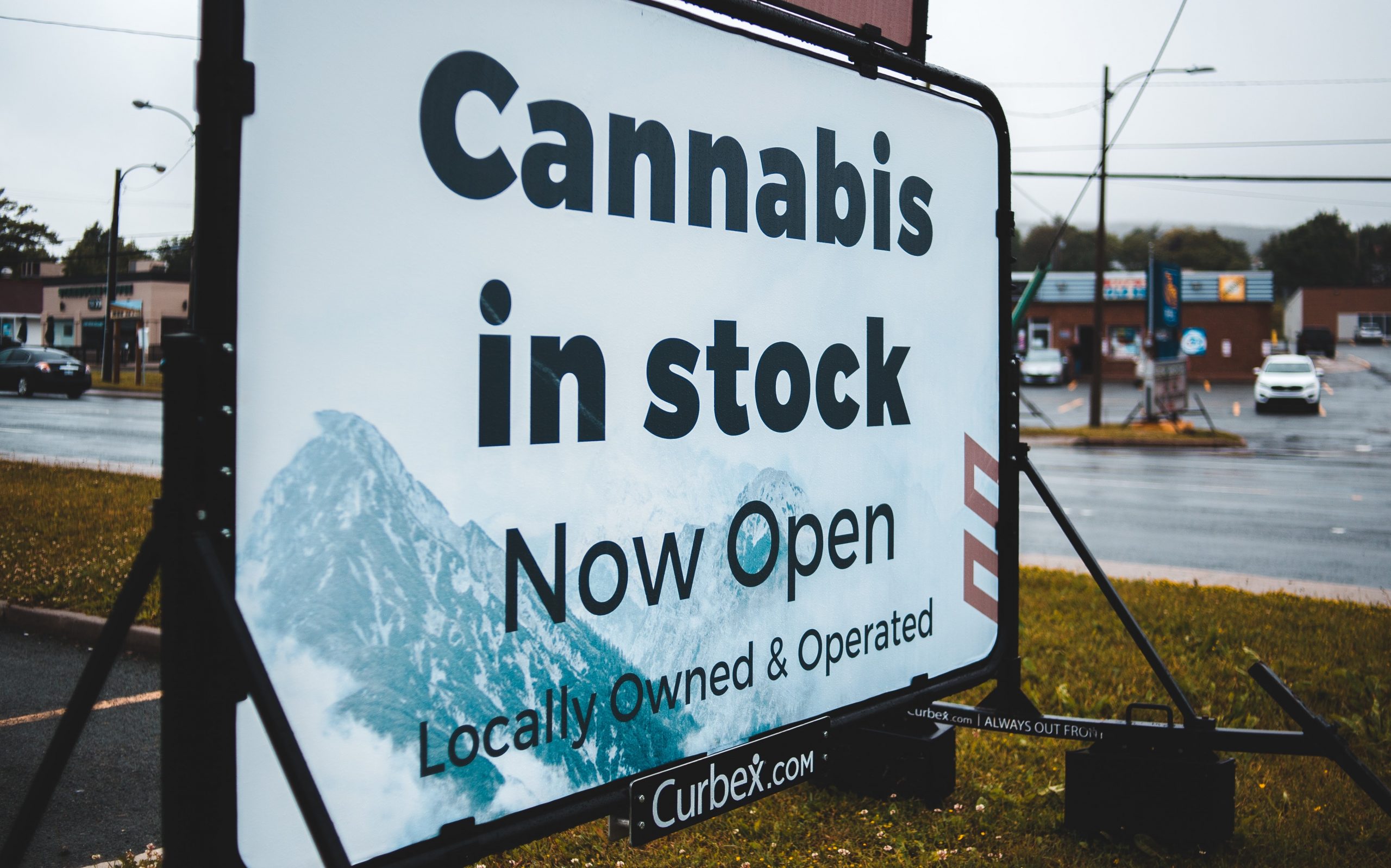 Marijuana has been legal in Connecticut for less than a year and dispensaries have not yet opened. One thing that you can find in Connecticut are billboards that advertise cannabis along the highway. These billboards highlights Massachusetts cannabis brands who are marketing to attract cannabis consumers in the neighboring state. Lawmakers in Connecticut have recently passed legislation that would put restrictions on cannabis advertising.

The bill passed the Connecticut House of Representatives with 98 votes in support and 48 opposed. Only companies that possess a Connecticut cannabis license would be allowed to advertise on billboards within the state. Illuminated billboards could not contain the image of a marijuana leaf between the hours of 6am and 11pm. Cannabis marketing would also be prohibited within 1500 yards of schools and churches.

Representative Mike D’Agostino of Hamden said these billboard have let to complaints. “Look, I’m sick of seeing these billboards with cannabis leaves splayed all across them, within 1,500 yards across from a school or church or whatever,” D’Agostino said about the feedback he received. “Can’t we do something more about that?” Instead of a blanket prohibition on cannabis advertising D’Agostino says that this bill would create “very reasonable time, place and manner restrictions” that happen to include being awarded a Connecticut license.