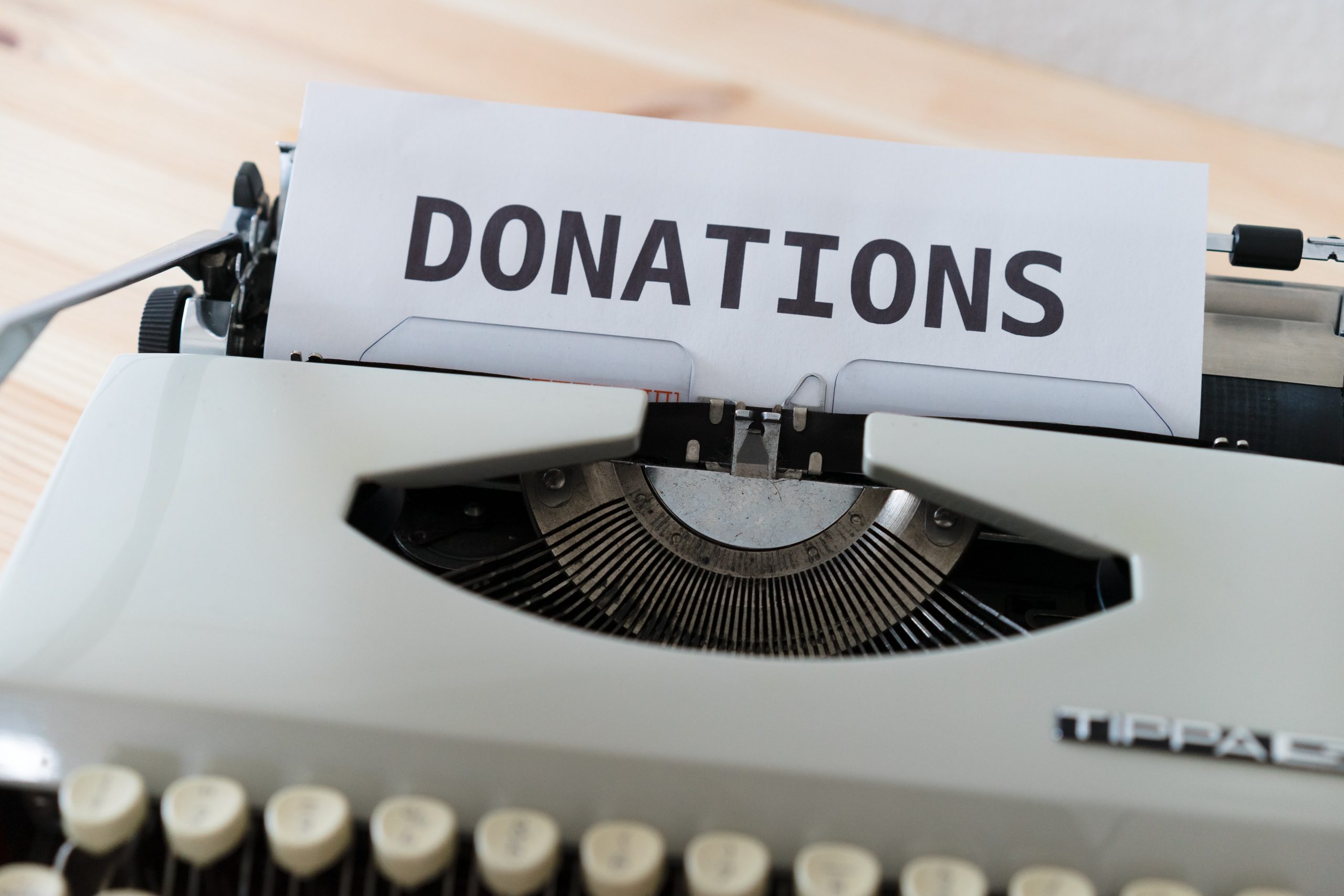 An investigation by the Accountability Project at Connecticut Public Broadcasting shows that many of charities identified by dispensaries to make a contribution never received any support. Among 50 organizations that dispensaries said they would consider donating to, thirty-five said they never received anything. Many said that they were were unaware that dispensaries promised to support their organization during the application process. A total of nine organizations did confirm receiving support while others chose not to disclose information about their donors.

In one instance a dispensary owner said that donations would go to the Police and Fire Department in Stratford as well as the library. Once the business was operational it began providing reduced cost marijuana to needy patients instead of the donate the money as originally planned. CT Public Broadcasting reports that many of the original businesses have changed ownership over the past few years, indicating that the original plans for making donations may have evolved, morphed, or even been forgotten.

Find the full story from Connecticut Public Broadcasting on their website here: https://www.ctpublic.org/news/investigative/2022-12-20/marijuana-dispensaries-planned-to-give-thousands-to-connecticut-charities-some-never-got-a-dime