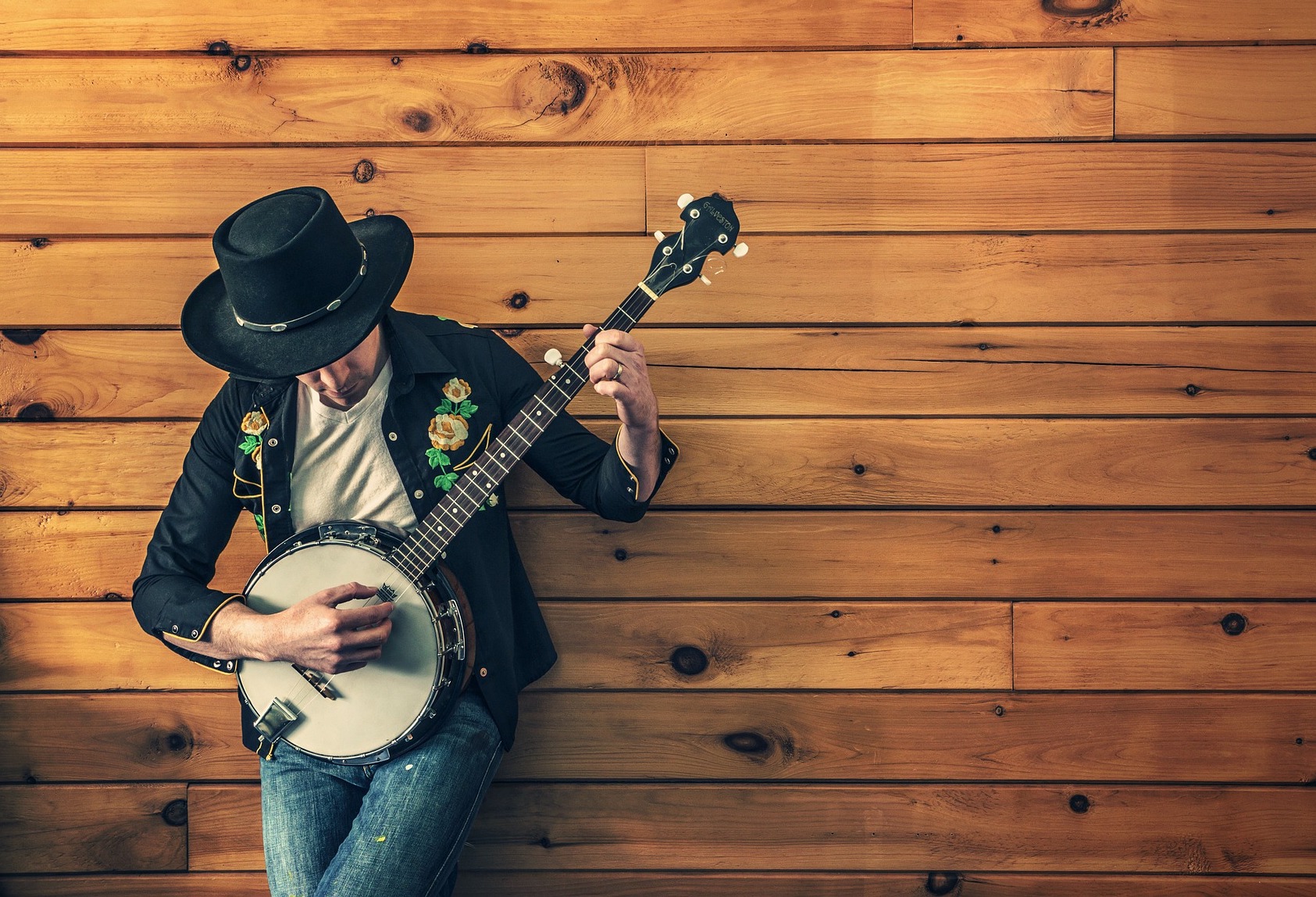 Democratic Governor Ned Lamont of Connecticut is not shy when it comes to his support of marijuana legalization. This year is an election year and Gov. Lamont is running for re-election. To kick-off the campaign season two musical artists created country themed Connecticut songs. One of the songs is called “Connecticut” released by the North County Band, a 6-piece country band based in Redding. Connecticut singer Rusty Gear also released a song titled “First Ever Connecticut Country Song” which praises Governor Lamont for some of his political successes such as online sports betting and marijuana legalization. “Back home we thank the governor for the blessings that we got. We can gamble on the internet, and it’s cool to smoke some pot.“

Governor Lamont went on Twitter to share the songs with his followers and asked everyone to vote for their favorite. One of the songs clearly upset the Republican candidate running against Gov. Lamont in the 2022 election, Bob Stefanowski. He criticized the Governor for sharing the song because of the message it sends to children. “Our governor should not be encouraging kids to smoke marijuana,” Stefanowski wrote in a tweet, “If this doesn’t prove we need a change in leadership I’m not sure what does!” Bob Stefanowski lost the the 2018 Gubernatorial election by 44,000 votes, or by 3.2%. In the online poll two thirds voted for “Connecticut” by the North County Band as their favorite.