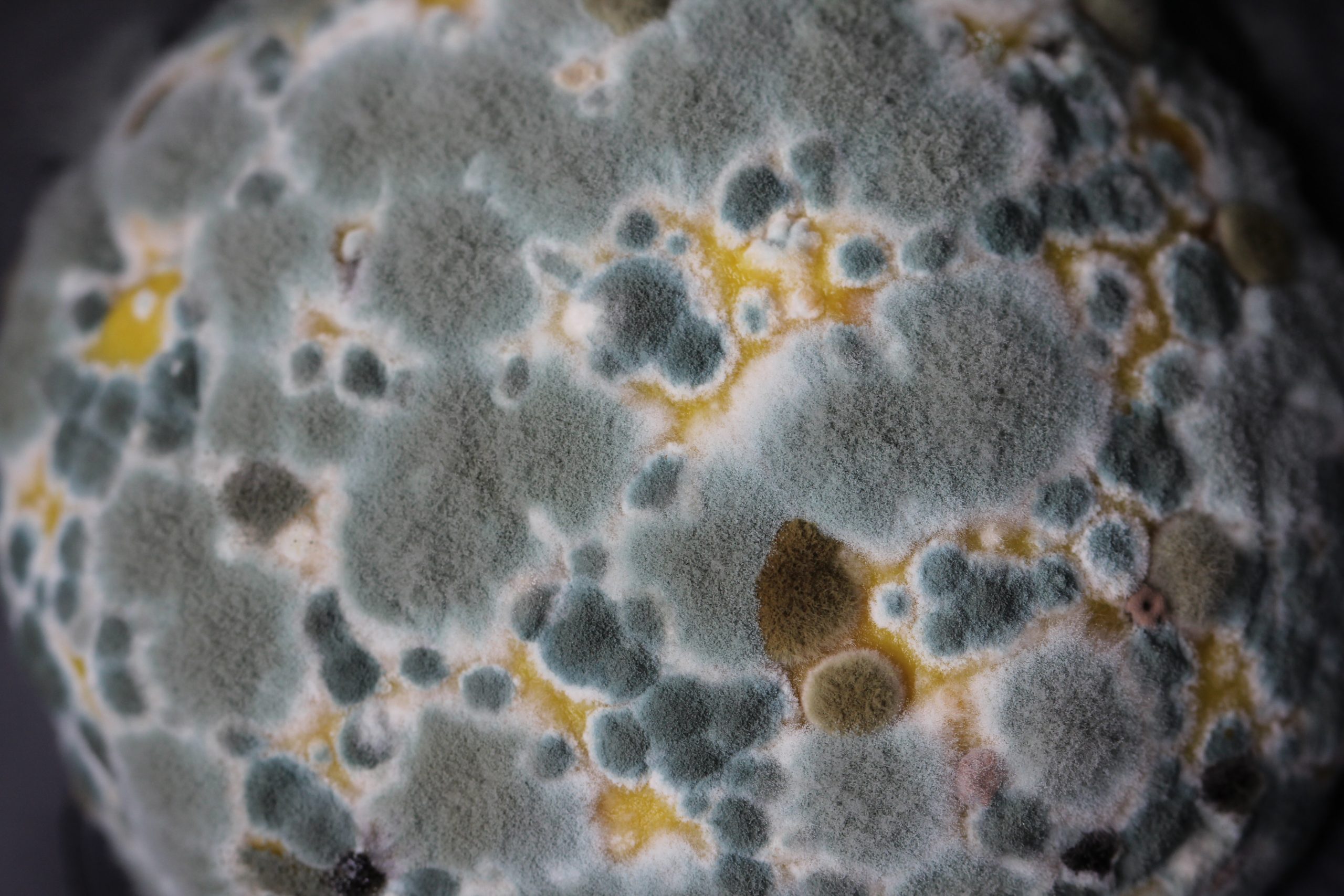 A committee of lawmakers in Connecticut have officially changed some of the rules that govern cannabis testing laboratories. One of the new changes requires that labs use qPCR moving forward to identify potential contaminants. Labs will have six months to transition to the new testing method. Along with the change in testing practices the new rules establish acceptable limits of mold, yeast, and aspergillus. Officials set the limit of allowable colony forming units for yeast and mold in medical marijuana to 100,000 per gram. Samples are not allowed to have any level of aspergillus.

The new rules come after officials received backlash from granting AltaSci testing laboratory permission to raise their allowable maximum colony forming units to 1 million per gram in 2020. The request was approved via e-mail and not announced publicly which led to calls for transparency from patients within the Connecticut medical marijuana program. Northeast Laboratories, the only other testing facility in Rhode Island, has maintained a 10,000 colony forming units per gram limit. The new 100,000 per gram limit will mean an increase in allowable yeast and mold colony forming units for Northeast Laboratories and a decrease for AltaSci.

Patients who felt that an increase of allowable mold and yeast could be harmful to their health pushed for a 10,000 per gram limit.

Find the full story from the CT Mirror here: https://ctmirror.org/2022/05/25/ct-legislators-approve-mold-regulation-changes-for-medical-marijuana/