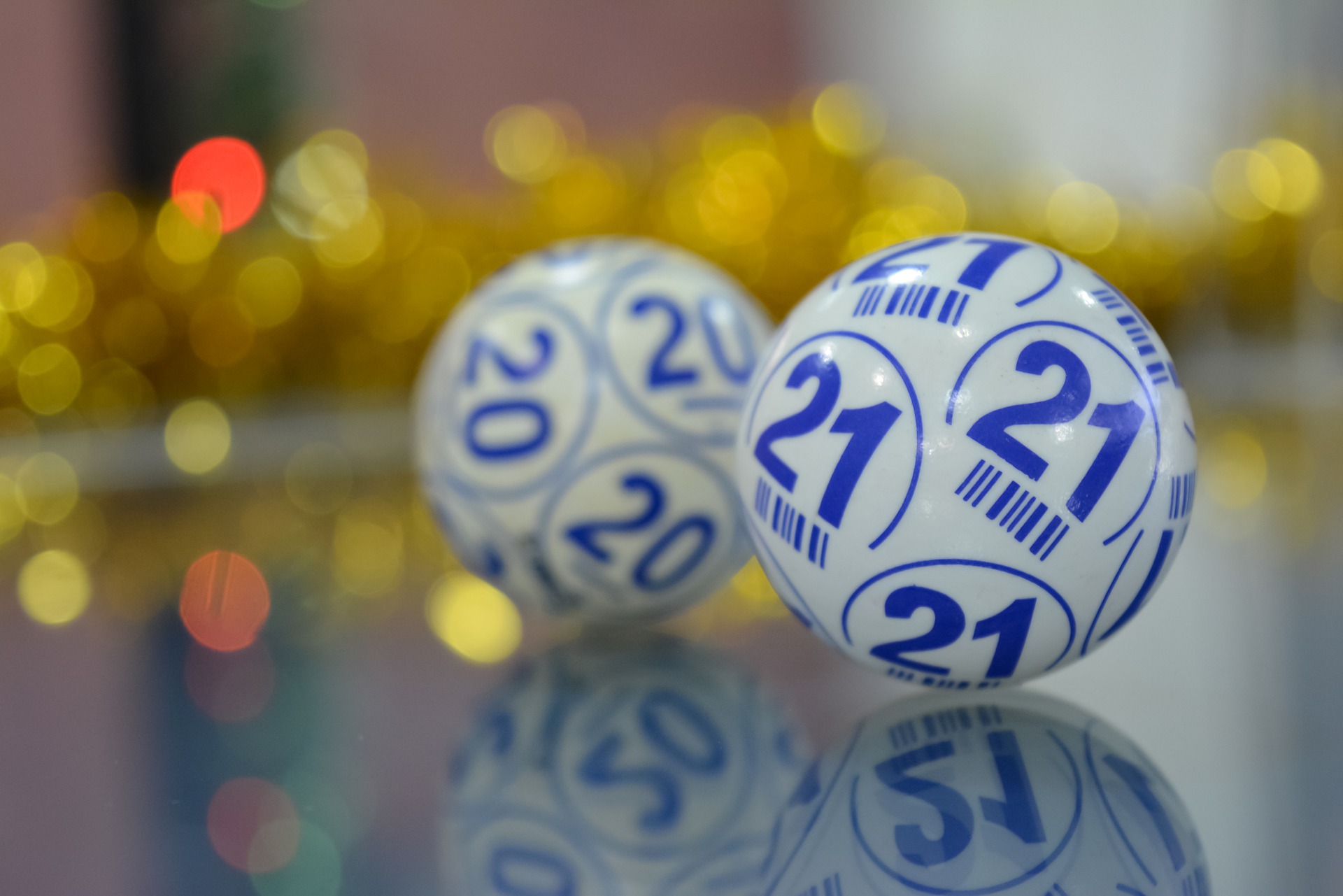 Officials in Kittery are facing backlash for a controversial lottery process that was used to determine who could move forward to apply for the town’s three cannabis retail licenses.

However, nothing prevented businesses from setting up several entities each with their own tax ID, to submit more than one pre-application in the lottery drawing. For example, Theory Wellness co-founders Nick Friedman and Brandon Pollack spent more than $250,000 to submit enough pre-applications to represent over half of the entries in the lottery.

This drew the attention of the Maine Assistant Attorney General Katie Johnson who discovered that the lottery was conducted without a license from the Gambling Control Unit. Johnson sent a letter to Kittery officials and asked them to explain how their lottery was not an unauthorized game of chance.

In a response, attorney Kristin Collins who represents Kittery, said that the lottery was not illegal and that “some applicants’ attempts to manipulate the licensing process through the submission of dozens of separate applications through multiple business entities…was not a foreseen or intended consequence”