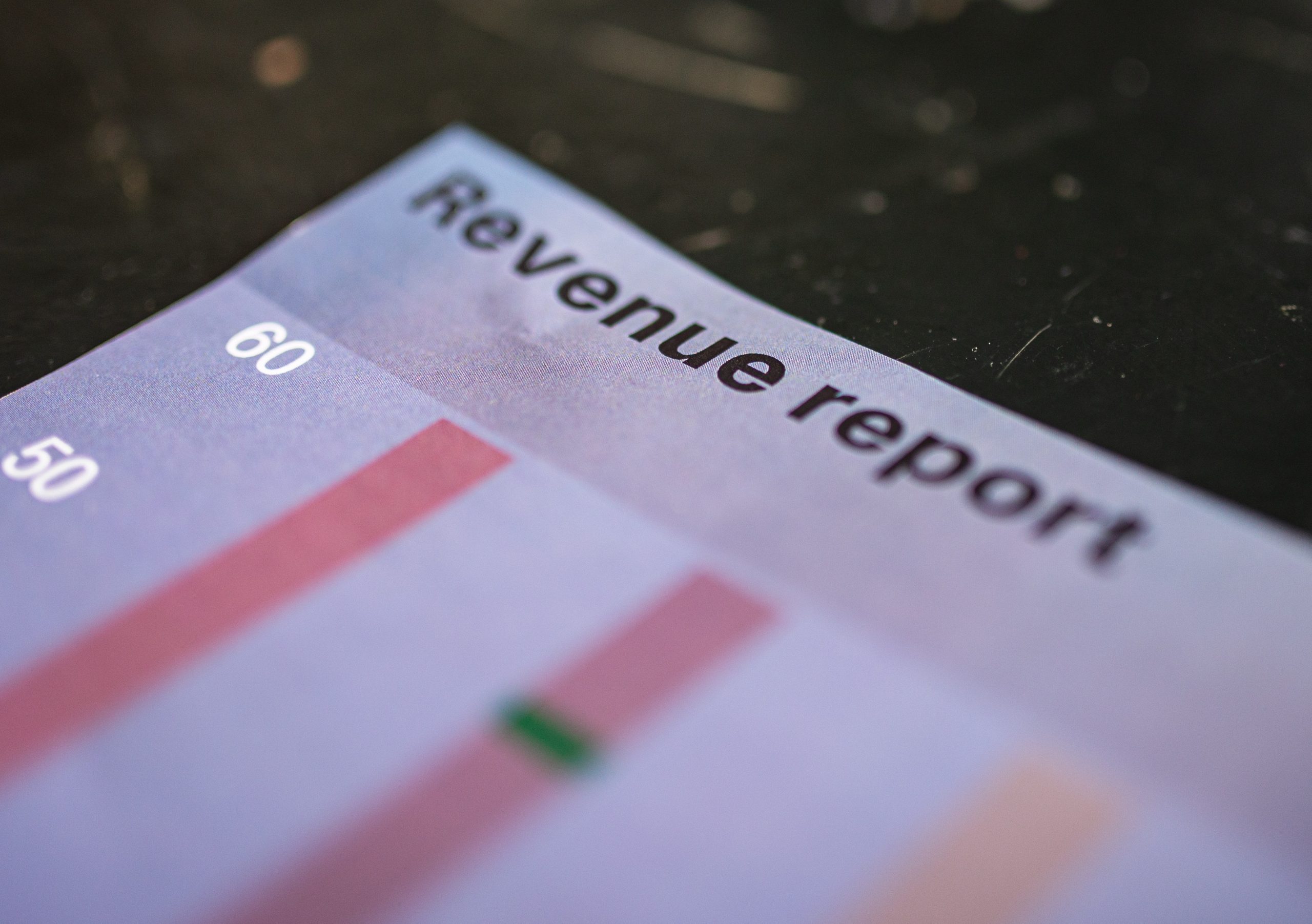 According to reporting from NBC Connecticut data from the Department of Consumer Protection shows that dispensaries sold quite a bit of recreational cannabis during the first week of legal sales. Sales look strong at the seven dispensaries across Connecticut who opened their doors on January 10th. In total these facilities sold over $2 million worth of product in the first seven days. These numbers are higher than Rhode Island which recent launched recreational cannabis sales in December at five dispensaries and only saw $786,000 during their first week. Similarly Vermont ultimately collected $2.6 million but that was during the first month. Officials in Connecticut had planned on nine dispensaries being operational on opening day but facilities in Danbury and Torrington were not ready.

Find the full story from NBC Connecticut on their website here: https://www.nbcconnecticut.com/news/cannabis-in-connecticut/over-2-million-collected-in-first-week-of-cannabis-sales-in-connecticut/2957201/