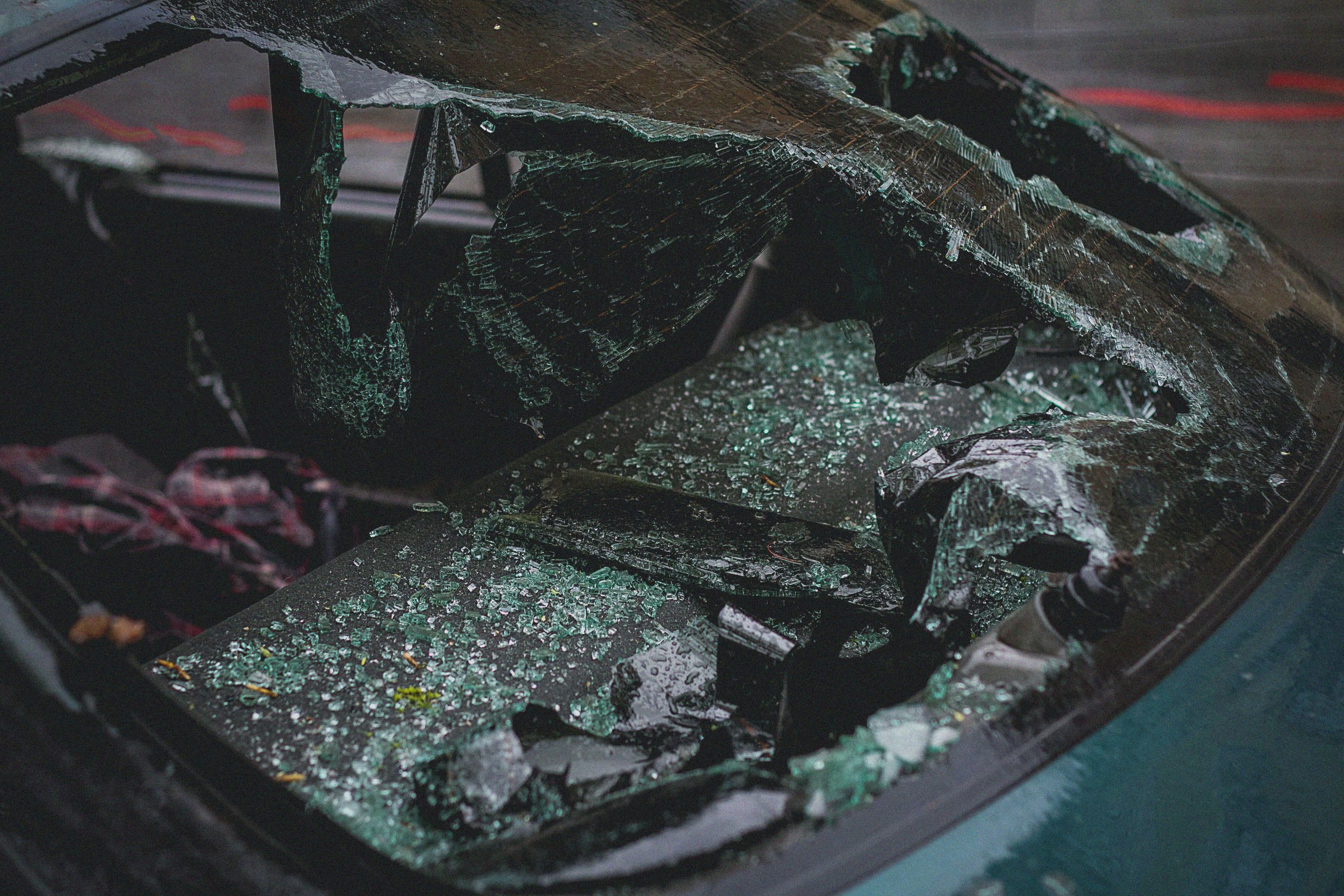 The man convicted of involuntary manslaughter in 2019 for the death of a Massachusetts State Trooper is now asking for a new trial. In April the Massachusetts Department of Correction released Njuguna from prison earlier than expected. According to reporting from MassLive an attorney for David Njuguna recently appeared before Judge Kenton-Walker and asked the court to proceed with an evidentiary hearing. Njuguna’s attorney, Adam Power, explained to Judge Kenton-Walker that the testimony of two witnesses was biased and that another witness may have tampered with data.

Judge Kenton-Walker, who sentenced Njuguna to serve five to seven years in prison, made it clear that she would need more time to make a decision but pointed towards allowing an evidentiary hearing. The Judge is expected to issue an order in the coming weeks. In the meantime the next hearing is currently scheduled for August 25th.