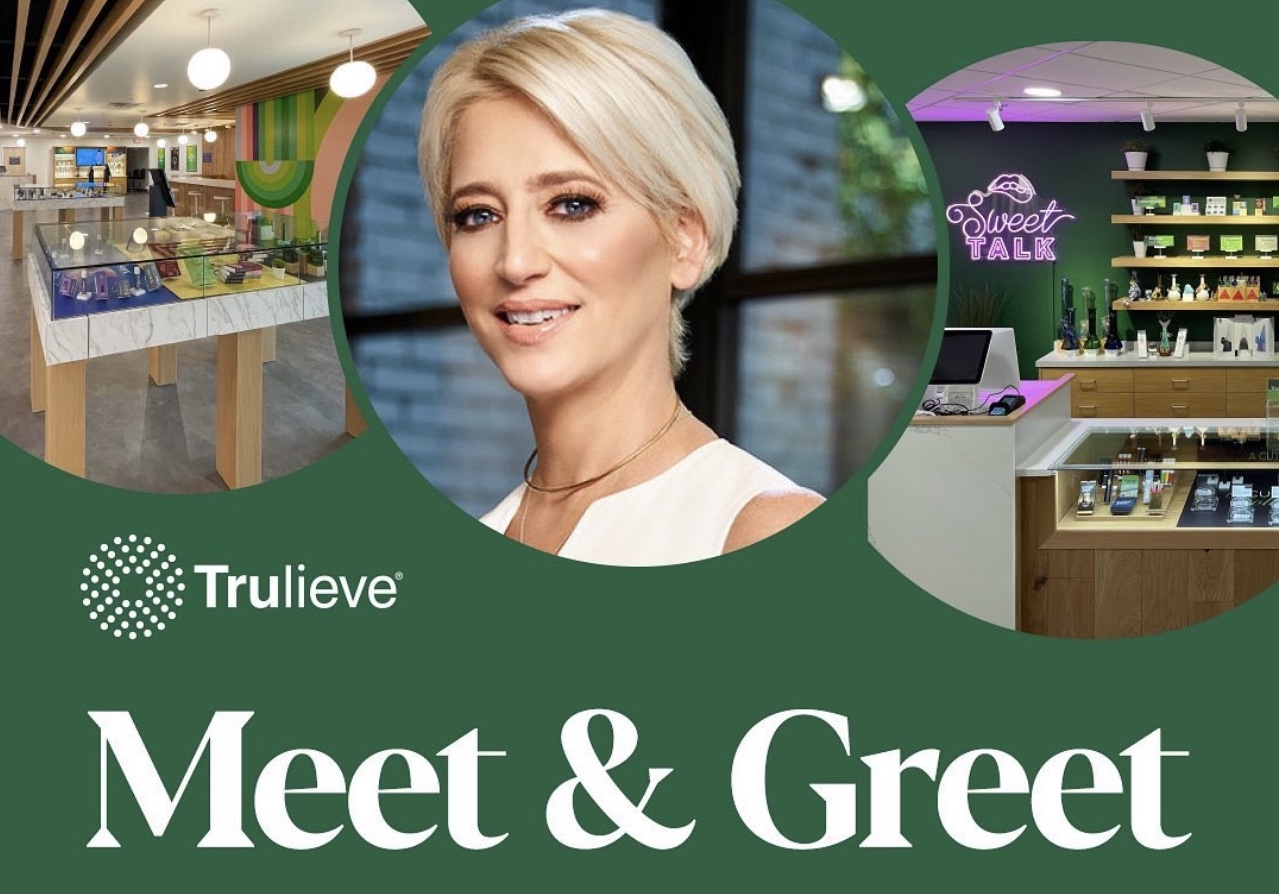 Fans of the hit reality television show Real Housewives of New York City will have a chance to meet Dorinda Medley at Trulieve in Framingham. On April 22nd from 12pm to 2pm Dorinda Medley will meet fans and check out the elevated cannabis experience at Trulieve Framingham. Dorinda was born in Massachusetts, grew up in the Berkshires, and now owns the Blue Stone Manor in Great Barrington.

Dorinda has starred in The Real Housewives of New York City since Season 7 in 2015. Trulieve in Framingham is located at 85 Worcester Road.