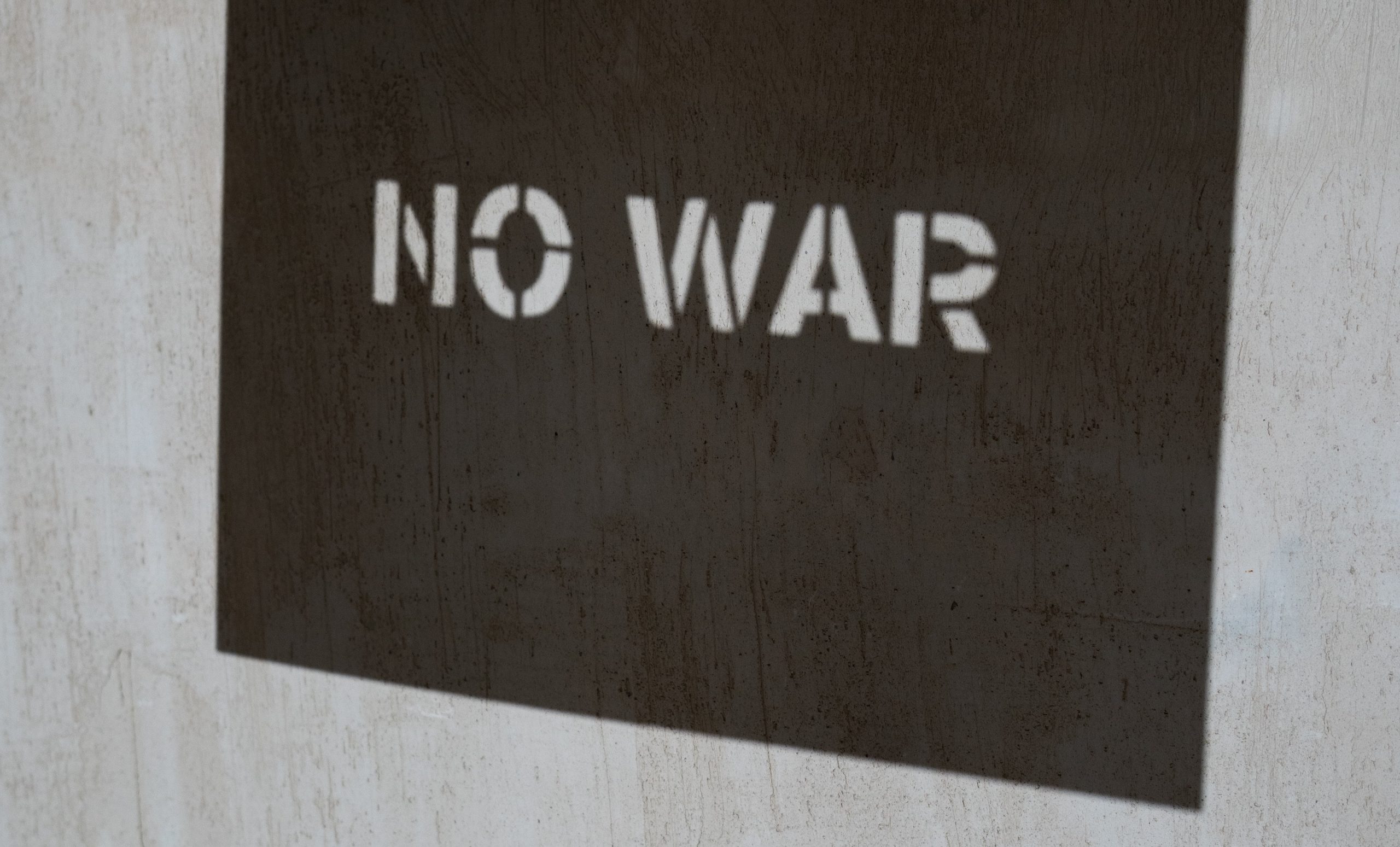 Shawn Collins, Executive Director of the Massachusetts Cannabis Control Commission, criticized the decades long war on drugs at a recent Worcester Business Journal’s Business of Cannabis Forum. Over 50 years ago President Richard Nixon launched the war on drugs after declaring that drug abuse was public enemy number one in the United States of America. During his keynote speech Shawn Collins called the war on drugs “an abject public policy failure” and spoke about how any effort to reform cannabis laws should be focused on addressing inequities. For decades black and brown individuals have faced higher rates of incarceration and arrest for cannabis which has resulted in major negative impacts on communities and families.

Collins has worked for the Cannabis Control Commission since late 2017. During his keynote Collins also spoke about the Commission’s efforts to encourage more participation and diversity in the cannabis industry. Under state law the Commission is required to promote and encourage full participation in the regulated marijuana industry by people from communities that have previously been disproportionately harmed by marijuana prohibition and enforcement and to positively impact those communities.