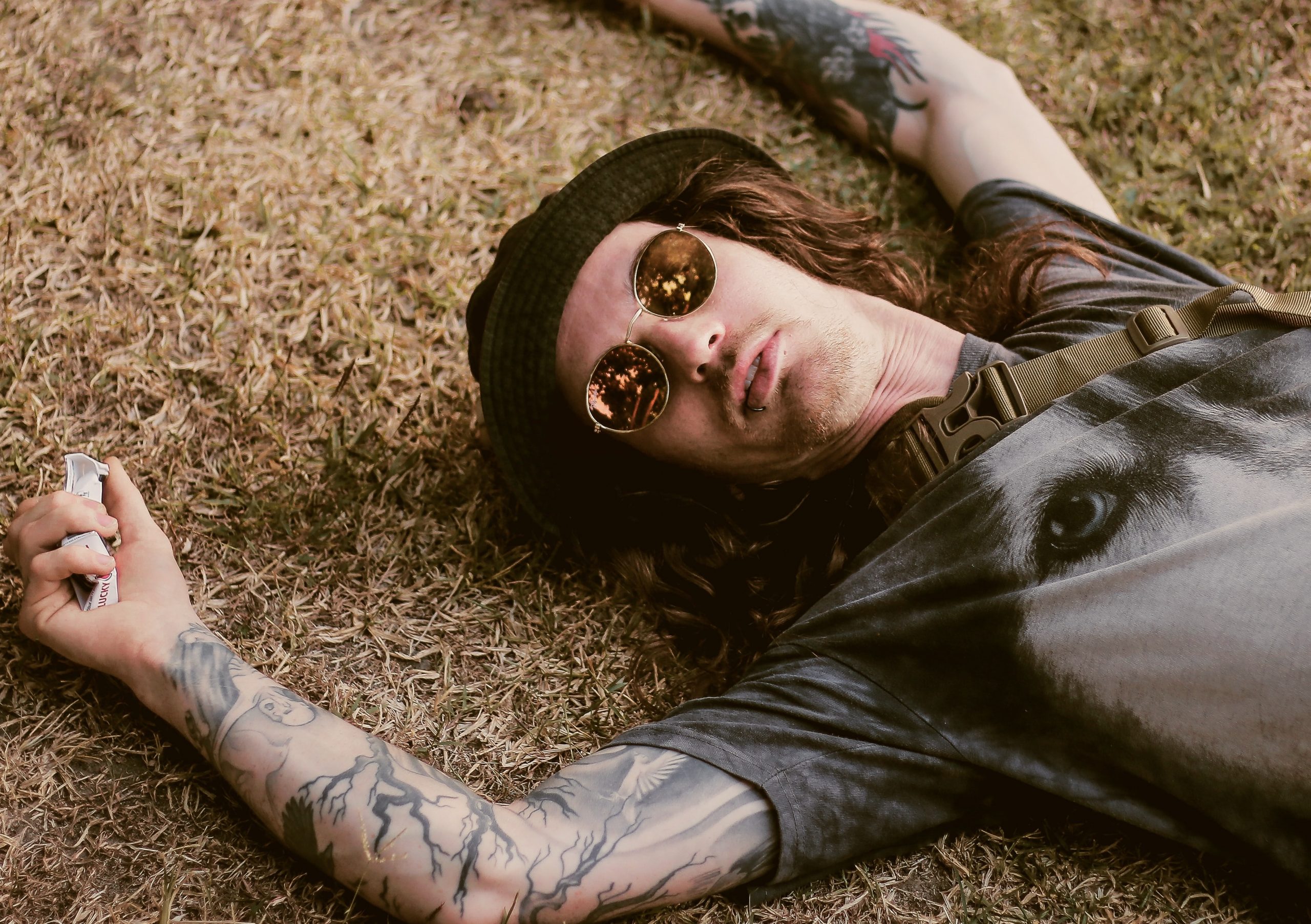 A man intoxicated from consuming both marijuana and alcohol frightened a woman who discovered him passed out in the back of her vehicle after driving for nearly 30 miles. Police in Easton Massachusetts shared what happened on their Facebook page. A 21 year old man from Providence Rhode Island fell asleep inside of the woman’s Chevrolet Tahoe after becoming intoxicated. The owner of the vehicle did not notice the man and drove nearly 30 miles from Providence to her workplace in Easton. Upon arriving the woman discovered the sleeping man and called 911.

Police were able to discover through an interpreter that the man had consumed a large amount of alcohol and marijuana earlier in the evening in Providence. The woman told police that the man did not threaten or hurt her and that she has never seen him before. The man, who was found partially unclothed, was placed under arrest for breaking and entering.