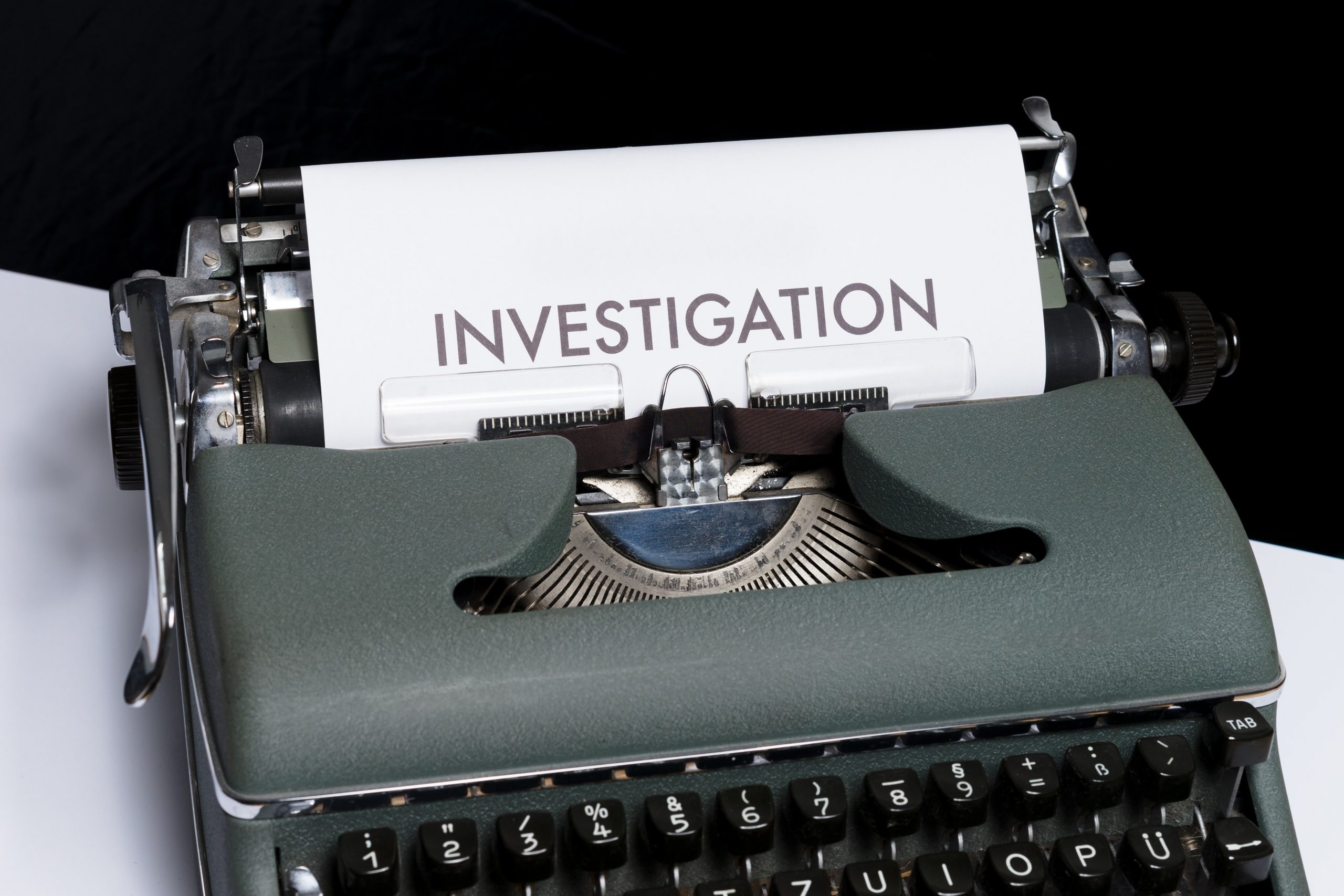 The Occupational Safety and Health Administration (OSHA) is investigating the circumstances surrounding the death of a Trulieve employee at Baystate Medical Center in Springfield in January of 2022. According to the preliminary inspection report from OSHA a Trulieve employee working at the company’s Holyoke cultivation and processing facility employee could not breathe while grinding cannabis flowers and packaging ground cannabis into pre-rolls.

NBC Boston reported that the employee went into cardiac arrest at Trulieve’s facility and was rushed to the hospital where she passed away days later. OSHA points to “ground cannabis dust” as a hazard and fined Trulieve more than $35,000 for not compiling a list of the hazardous chemicals known to be present and for not providing effective information and training on hazardous chemicals in their work area. The case remains open and ongoing as Trulieve has contested the violations from OSHA.

In a statement Trulieve says that out of respect for the family’s privacy they will not comment on the specifics of that day. According to Trulieve there was Personal Protective Equipment (PPE) onsite and when OSHA conducted a thorough investigation at the Holyoke facility they tested the air quality throughout the facility and all samples were well below the acceptable ranges. Western Mass News did receive confirmation from the Massachusetts Cannabis Control Commission that the agency is investigating the matter.