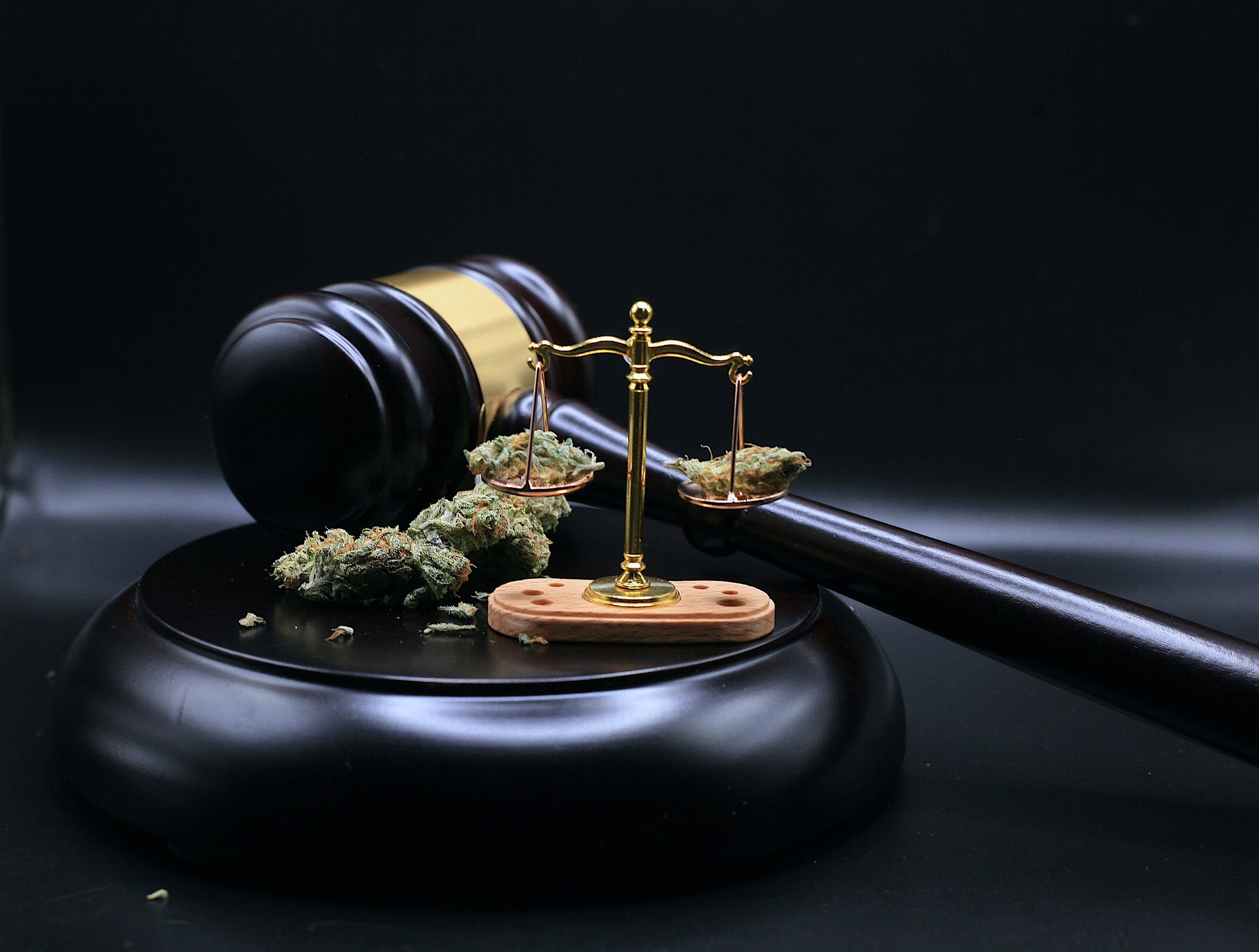 Connecticut to erase over 40,000 marijuana convictions

Connecticut Governor Ned Lamont announced this week that the state will erase roughly 44,000 low-level marijuana offenses on January 1st, 2023. The effort to clear criminal records is a significant part of the law that legalized cannabis in Connecticut. “Clean Slate” laws in Connecticut erase the criminal records of individuals who avoid additional criminal convictions for 7-10 years, depending on the conviction to be erased. Under this automatic process qualifying individuals convicted of possession of under four ounces of a non-narcotic, non-hallucinogenic substance between January 1, 2000, and September 30, 2015, will have their record automatically erased on January 1, 2023.

Convictions before 2000 and after October 1, 2015 can also be erased but require an individual to file a petition in Superior Court. Once a record is erased the conviction will no longer hinder an individual’s ability to secure a job, housing, or education. The announcement comes two months after President Joe Biden pardoned federal convictions for simple marijuana possession. Connecticut is expected to launch adult-use cannabis sales in the first quarter of 2023.