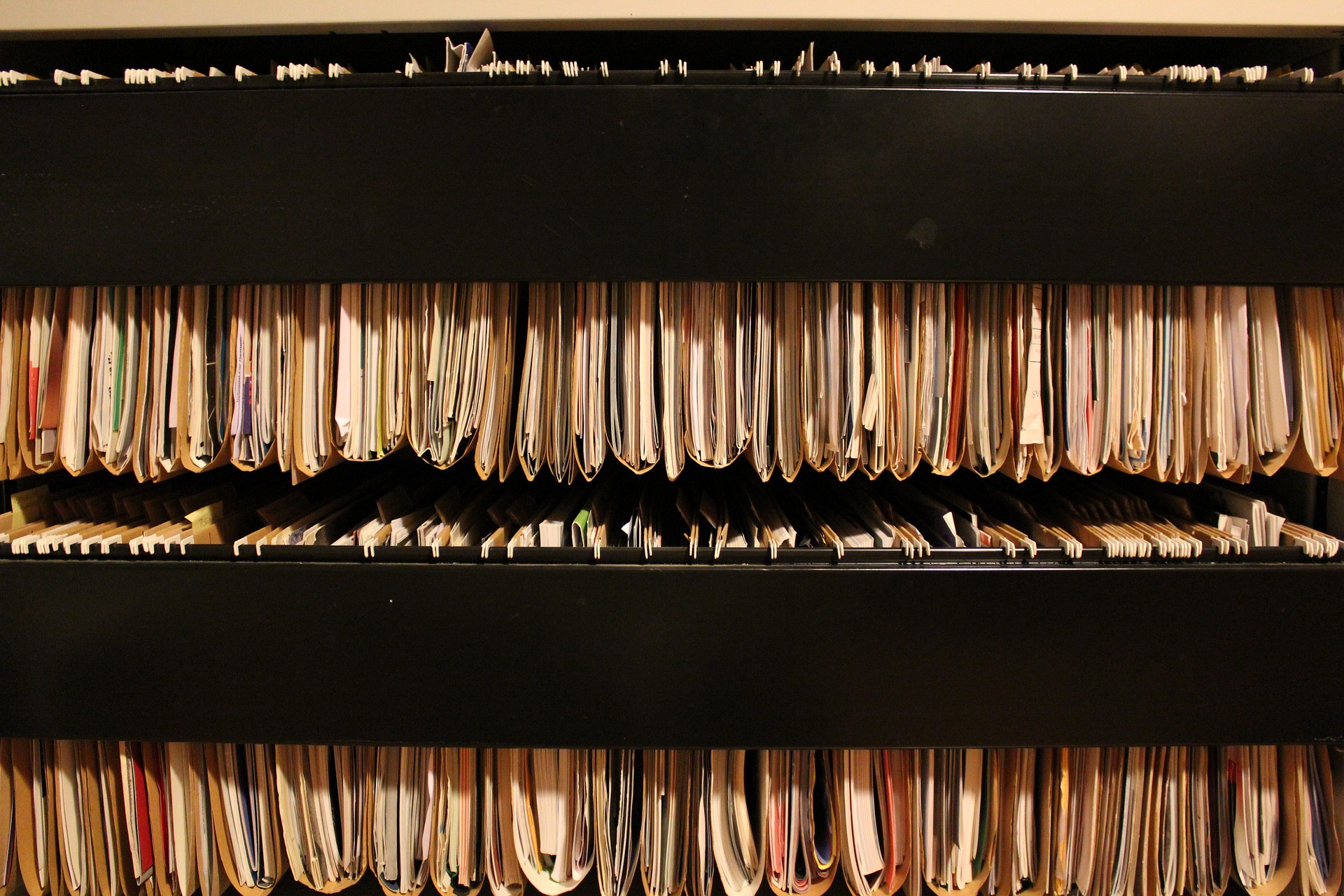 The chances of getting your record expunged in Massachusetts for marijuana offenses are lot greater now that changes in state law have taken effect. Lawmakers added new language to the Commonwealth’s cannabis law that directs courts to expunge certain cannabis offenses. The update comes after the Massachusetts Supreme Judicial Court had to reverse the decision of a lower court Judge that improperly denied a man’s cannabis expungement request. According to an I-Team investigation from CBS Boston numbers obtained from the Massachusetts Probation Service show that over the past year 73% of requests to expunge records were denied. State law now requires that courts order expungement within 30 days of petition if the amount of marijuana in the underlying offense is now decriminalized. A new form specifically for cannabis expungement is now available online as of November 8th.

Find out more about how to expunge your criminal record in Massachusetts here: https://www.mass.gov/expunge-your-criminal-record