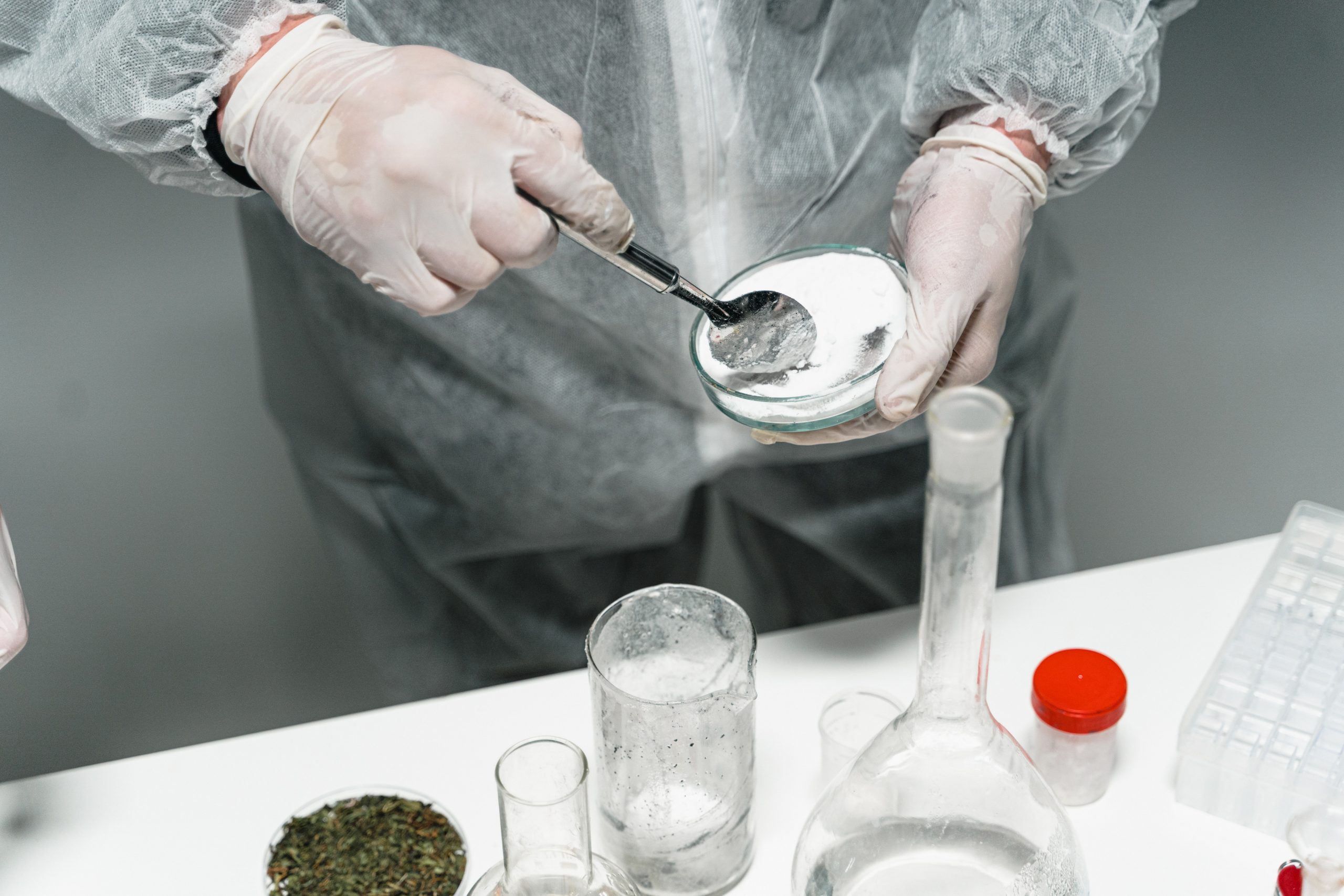 In late 2021 Connecticut officials published a warning about fentanyl-laced marijuana after they say it was responsible for causing 39 overdoses. During a five month period a lab in Connecticut managed to detect trace amounts of fentanyl from only one sample of marijuana. A federal agency conducted an investigation which determined that cannabis laced with fentanyl is not common and that the fentanyl found in one sample was likely not done intentionally. A separate investigation conducted by Leafly found no proof to back up the dozens of reports of fentanyl-laced marijuana that have surfaced over the past few years.

The federal High Intensity Drug Trafficking Areas (HITDA) program was involved with examining the claims in Connecticut. Their investigation concluded that the marijuana was likely cross contaminated from using similar equipment to package both drugs. Leafly found that most claims of fentanyl-laced marijuana are walked back including in Ottawa, Canada in 2016 when a former premier of British Columbia, Christy Clark, was quoted as saying that, “regulating marijuana is even more important now when we’re finding fentanyl in marijuana.” Vancouver police later clarified that officers have not come into contact with fentanyl-laced marijuana.

Learn more from Leafly and their investigation here: https://www.leafly.com/news/health/leafly-investigation-fentanyl-laced-marijuana-is-a-myth-its-time-to-end-the-hype