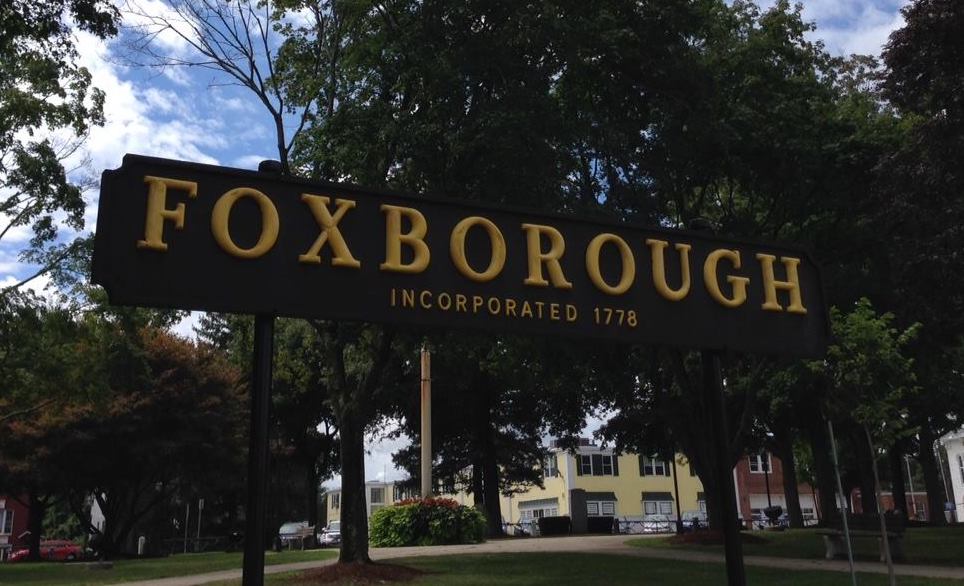 Foxborough voters shoot down idea of cannabis in town

Foxborough voters made their feelings known on whether to allow cannabis establishments within their community. The proposal would have allowed cannabis establishments to seek approval to open along the Route 1 corridor and on some of the land between East Belcher Road and the Forbes Crossing plaza. Selectwoman Leah Gibson pointed to the fact that the marijuana industry is a revenue driver and no longer new and unfamiliar. “It is around us and we’ve seen minimal community impact,” Gibson said.

Some residents felt that having a cannabis dispensary in town would increase the rate of youth drug use. Other residents felt that there would be negative impacts on the town and community and that the revenues would not justify the trouble that hosting such an establishment would cause. Residents who supported the measure told their neighbors about the value and benefit that these establishments could bring to the community. The proposal needed a two-thirds majority in order to pass but only 53 voted in support, 83 voted in opposition.

Find the full story from the Sun Chronicle here: https://www.thesunchronicle.com/foxboro_reporter/news/local_news/town-meeting-votes-down-recreational-marijuana-sales-additional-billboards/article_cb216d67-56c4-5308-b9a8-a0ed182a9553.html