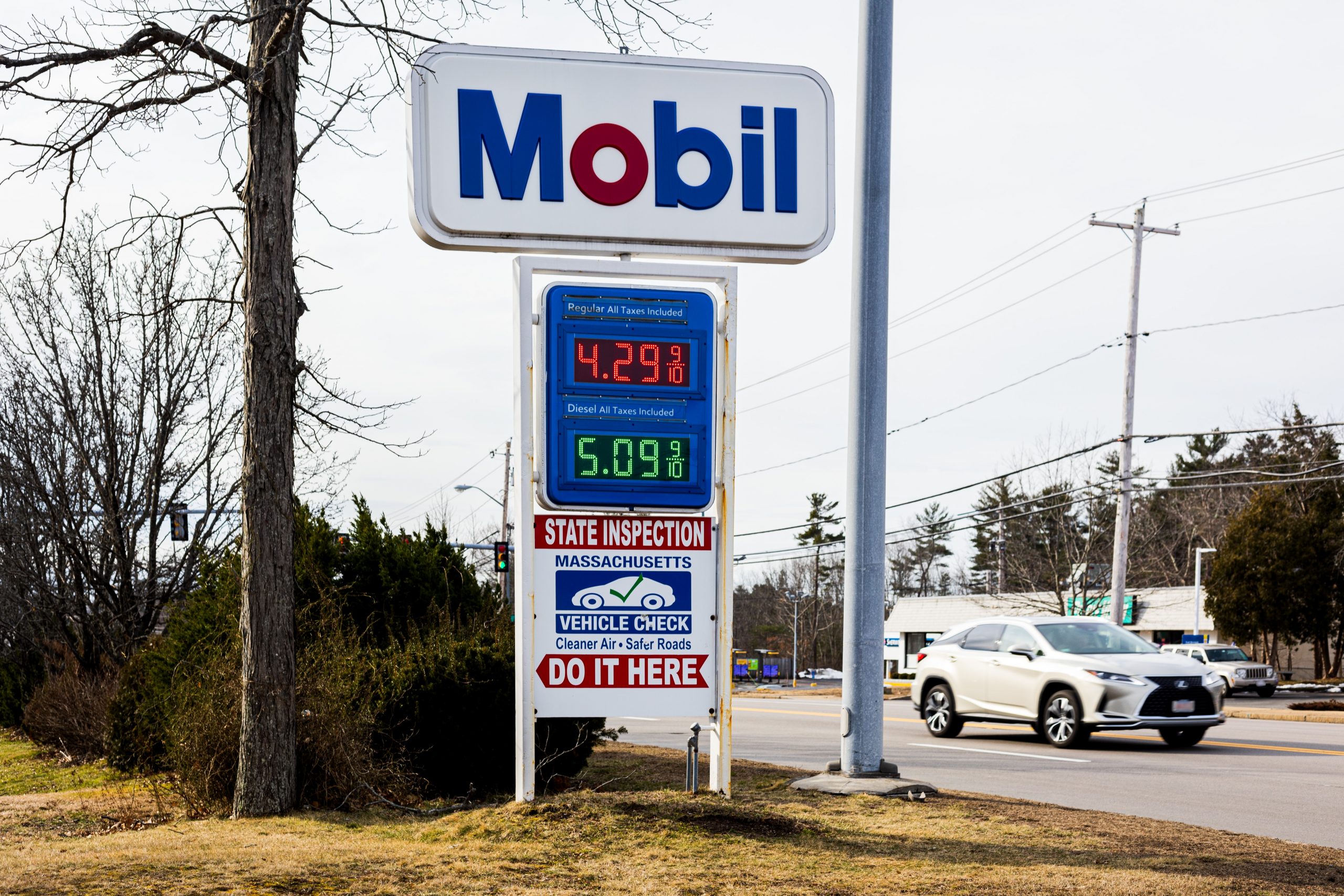 New England travelers looking to fill their tank with some gas, grab some Dunkin’ Donuts, and also make a purchase of cannabis all in one stop may be happy to hear that such a plan is underway in Gloucester Massachusetts. Reverie 73, a cannabis dispensary located in Lowell, is in the process of opening a recreational cannabis dispensary in Gloucester by expanding on the site of an existing Mobil gas station.

According to public reporting, the site is owned one of the largest wholesale distributors of fuel in the New England called Energy North Group. Jeff Black, an owner of Energy North Group, is also listed as an owner of Reverie73. According to Black the site on Essex Ave has the distinction of being the second oldest Mobil station in the country. Black plans to improve the gas station, and add the dispensary to the second floor of the building above the existing convenience store and the Dunkin’ Donuts onsite. The proposal has received approval from the City who, according to Black, were interested in seeing the site continue to operate as a gas station.

Find the full story from The Salem News here: https://www.salemnews.com/news/pot-dispensary-new-gas-station-in-works-in-gloucester/article_bca3a30f-7c29-5479-ad04-2c827fa2b716.html