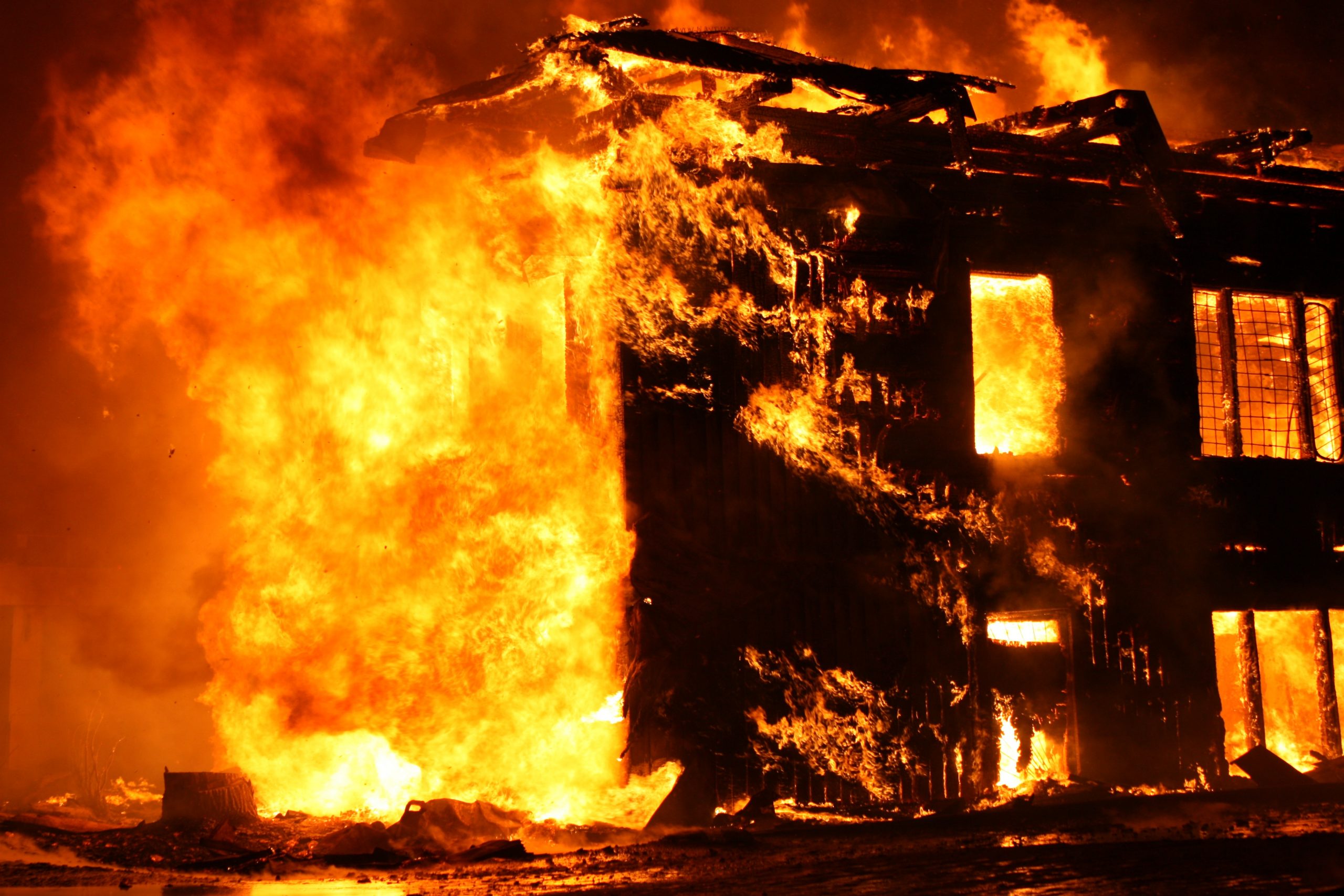 In Gorham, a cannabis facility has been damaged by fire

Several cannabis growing facilities in Maine have been involved in fires according to Maine state fire marshal Joe Thomas. There were three instances in October where cannabis facilities were destroyed by fires, leaving them unrecognizable. Gorham Fire Chief Ken Fickett tells WGME that a lamp likely overheated causing the fire that destroyed the Maine Based Enterprises building on Bartlett Road in Gorham last Saturday night.

Maine state fire marshal Joe Thomas believes that other fires are likely caused by similar electrical issues. This is the fourth fire in a span of roughly two months, which Thomas believes may be a sign that some of these facilities are not authorized to operate. Previous fires were reported in Vassalboro, Embden, and South Berwick. Nobody was injured in the fire.

Find the full story from WGME on their website here: https://wgme.com/news/local/fire-at-gorham-pot-operation-saturday-signifies-a-pattern-says-fire-marshal