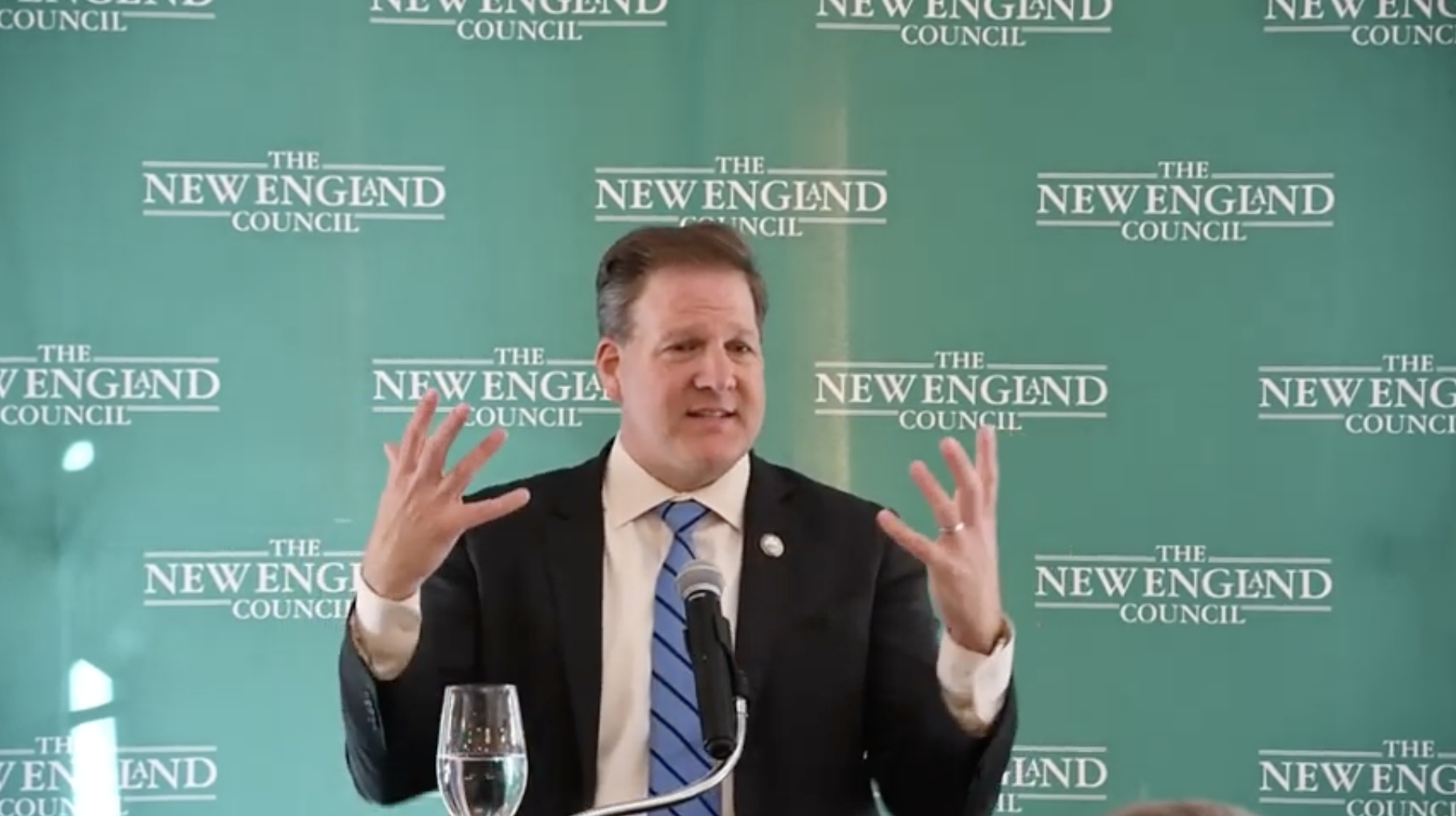 Governor Chris Sununu isn’t pro-marijuana legalization but attendees of a breakfast at the New England Council heard from the Governor that he believes legalization of cannabis will ultimately happen. The Governor was responding to a question asked at the event about the state run bank proposed within the bill to legalize marijuana. He said that New Hampshire has made progress with respect to the opioid epidemic but that now is not the right time for the state to legalize cannabis.

Gov. Sununu opined further, telling the crowd that he did support the structure of the bill currently proposed in the state legislature. “The bill that is being proposed in New Hampshire to legalize it, it’s the right bill and the right structure. So it basically sells marijuana the same way we do our liquor stores, it has a state bank to manage the cash flow because that’s one of the complex problems. It’s one of the most innovative ways to do it and it’s the best way to do it in the country, so if you were ever going to do it, do that bill.”

Read more about this from the Boston Globe here: https://www.bostonglobe.com/2022/03/14/marijuana/an-unexpected-comment-new-hampshires-governor-changes-calculus-marijuana-legalization-granite-state/