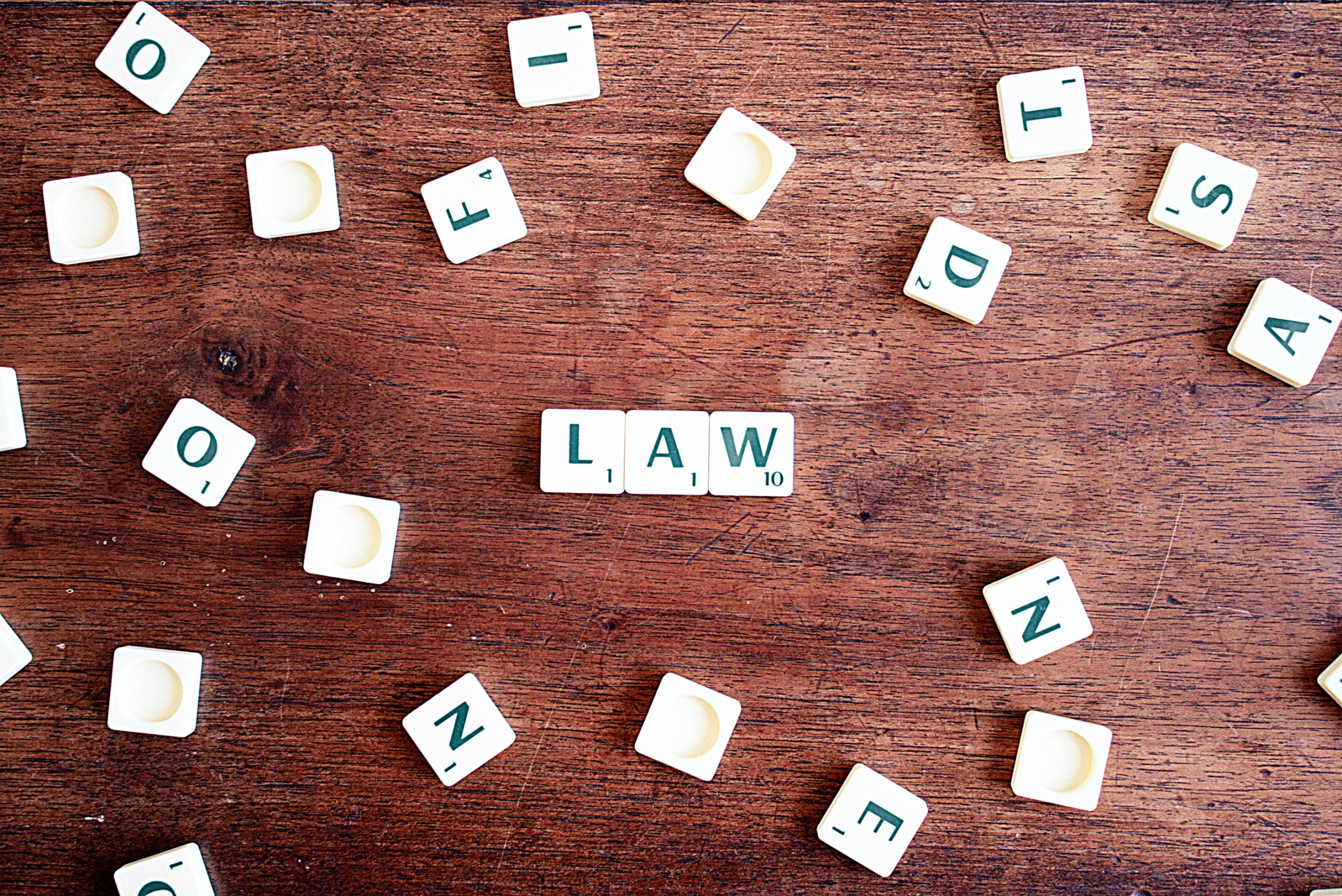 On October 6th President Joe Biden announced that he was issuing a proclamation to pardon individuals that violated federal law by possessing marijuana in violation of the Controlled Substances Act. In his announcement the President also urged all Governors to do the same with regard to state cannabis offenses. In the days following his historic move Governors from across New England responded to the push from the President to pardon individuals for cannabis possession.

In Massachusetts, outgoing Republican Governor Charlie Baker shared his view that a mass pardon like Biden has done would be more difficult to accomplish at the state level. Baker pointed to the Commonwealth’s existing expungement process saying that those convicted of cannabis offenses can have their records wiped today under existing state law. Attorney General and Democratic nominee for Governor Maura Healey said that she would take action, if elected, to pardon state convictions for simple marijuana possession similar to the actions taken by the President. Her opponent Republican Geoff Diehl called Biden’s action, “the latest in a series of outrageous moves by President Biden to eliminate consequences for wrongful actions.”

Rhode Island Governor Dan McKee sent a statement to ABC 6 News applauding the President’s action. According to the statement the Governor and his team are looking into how to best fulfill on President Biden’s request to pardon offenses for simple cannabis possession at the state level. The bill signed by Governor McKee earlier this year promises automatically expungement for minor marijuana offenses for all Rhode Islanders by July of 2024. Until then Rhode Island does have a process set up that allows individuals to have their record expunged today.

Connecticut Governor Ned Lamont also commended President Biden and pointed to Connecticut’s law that includes language to automatically erase certain cannabis-related convictions. A spokesperson for Governor Janet Mills of Maine says that the Governor strongly encourages those who feel unduly impacted to apply for Executive Clemency. Governor Mills carefully will review and evaluate all submissions taking into consideration the person’s record and how the offense impacts their life.

Learn more about the responses from Governors across the United States from MarijuanaMoment here: https://www.marijuanamoment.net/will-governors-issue-marijuana-pardons-following-bidens-call-to-action-dozens-are-already-weighing-in/