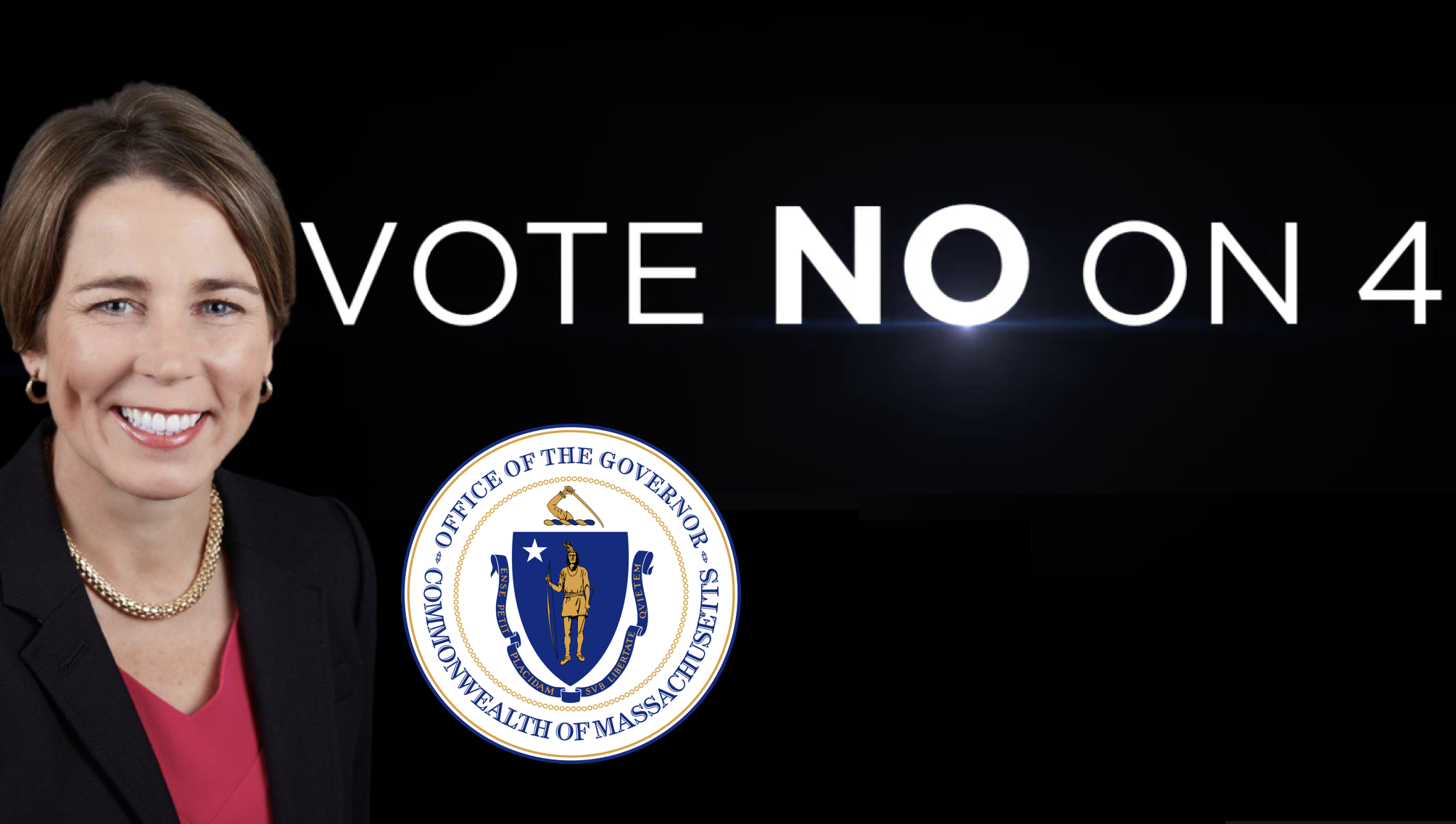 Seven years after publicly detailing her opposition to the legalization of recreational marijuana Massachusetts Attorney General Maura Healey told Jim Braude of Greater Boston on GBH News that she does not regret her stance on the 2016 ballot initiative.

Since then Healey has committed herself to “put equity as a lens on everything” and noted that her appointees to the Cannabis Control Commission have been social justice advocates. This is part of her focus to ensure that the benefits of legal marijuana go to individuals in communities that have been disproportionately impacted by what she called an, “ill-guided war on drugs.”