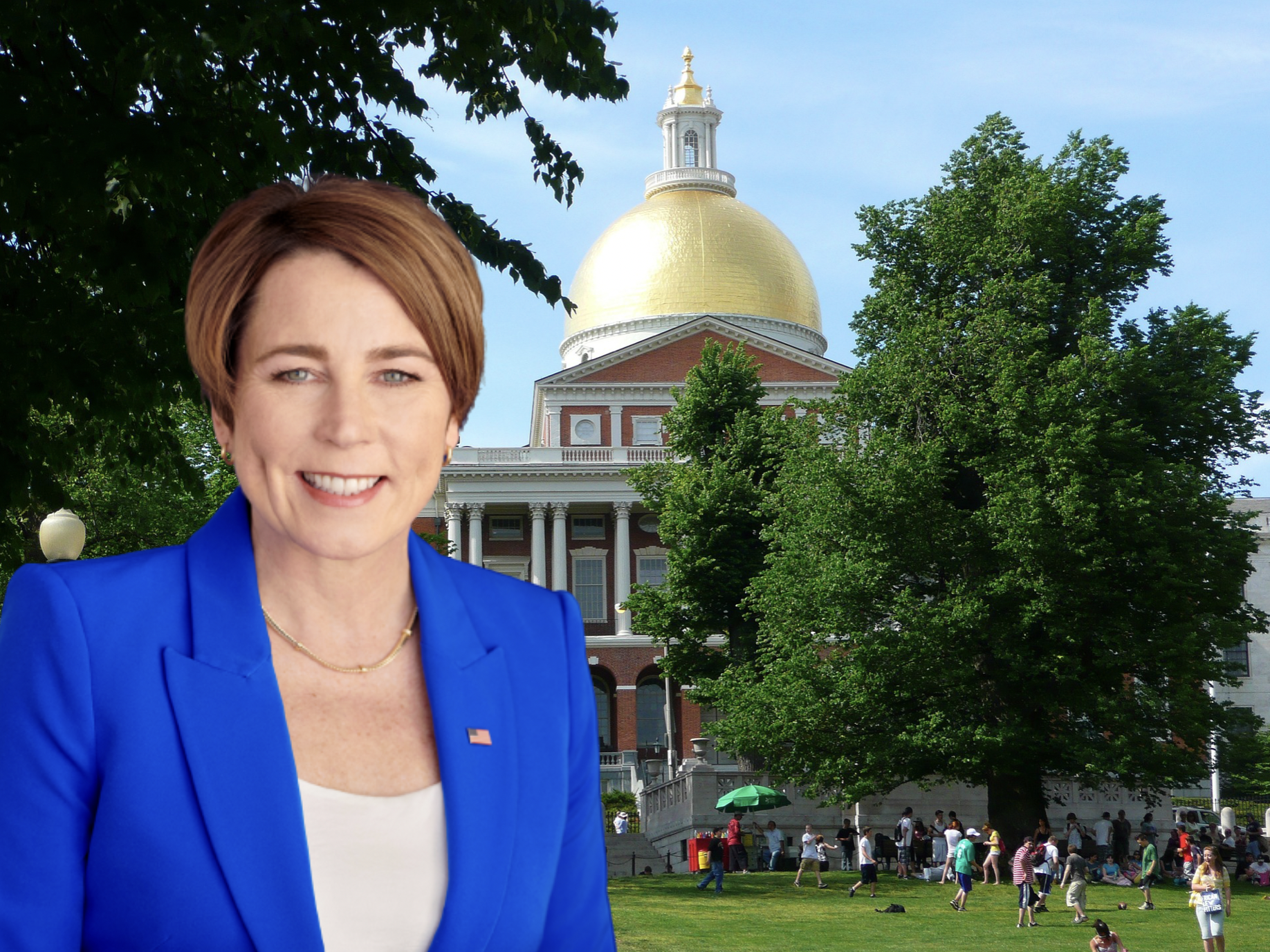 Before winning the 2022 race for Governor in Massachusetts Maura Healey pledged on the campaign trail to pardon state-level cannabis convictions. Her commitment came after President Joe Biden issued pardons to individuals that violated federal law by possessing marijuana. The President urged Governors to follow suit and pardon state offenses for simple marijuana possession. As part of her inaugural address Governor Healey outlined her top priorities, including a focus on the MBTA, housing affordability, and climate change policies.

Politico looked into what it would take to fulfill on the promise to issue those pardons and discovered that there are some hurdles. Unlike the President, the Governor of Massachusetts cannot unilaterally issue a pardon. The process to pardon includes receiving approval from both the Advisory Board of Pardons and the Governor’s Council. Identifying all of the cases that would qualify for a pardon would also take time. Governor Healey’s Press Secretary did tell Politico that the Governor is working with her team to evaluate the best path forward. In the meantime, recent changes to Massachusetts law improved the process for individuals to expunge certain cannabis offenses.

Find the full story from Politico on their website here: https://www.politico.com/newsletters/massachusetts-playbook/2023/01/13/revisiting-healeys-pot-pardon-promise-00077834