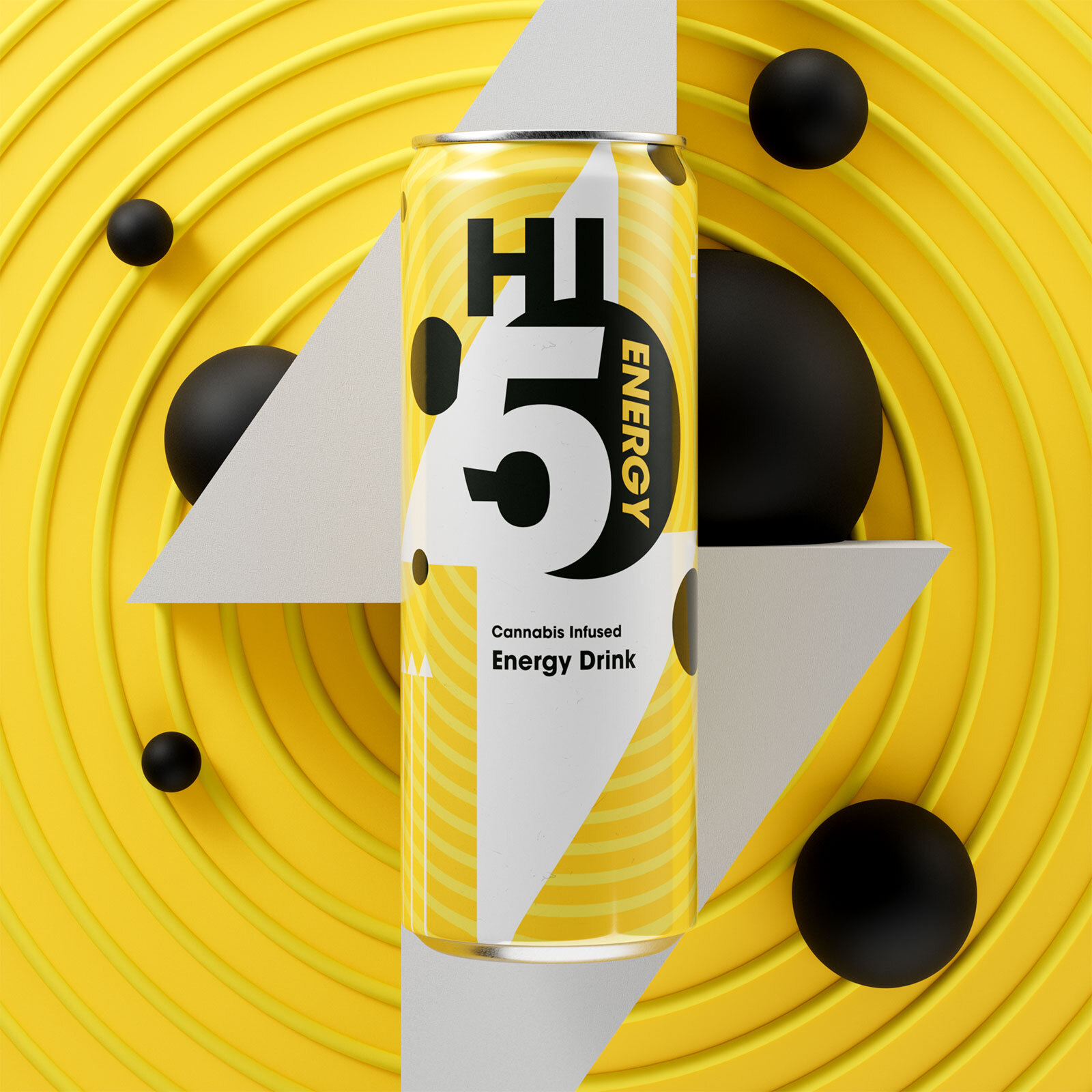 The popular infused cannabis beverage brand Hi5 made by Theory Wellness is introducing a new kind of drink. Starting on May 20th, consumers and patients in Massachusetts can find the new Hi5 energy drinks at their local Theory Wellness dispensary. According to the announcement the Hi5 Energy drink will become available in Maine later this spring. The Hi5 Energy drink contains five milligrams of THC and eighty milligrams of caffeine which is designed to produce the effect of that most energy drinks or a cup of coffee provide.