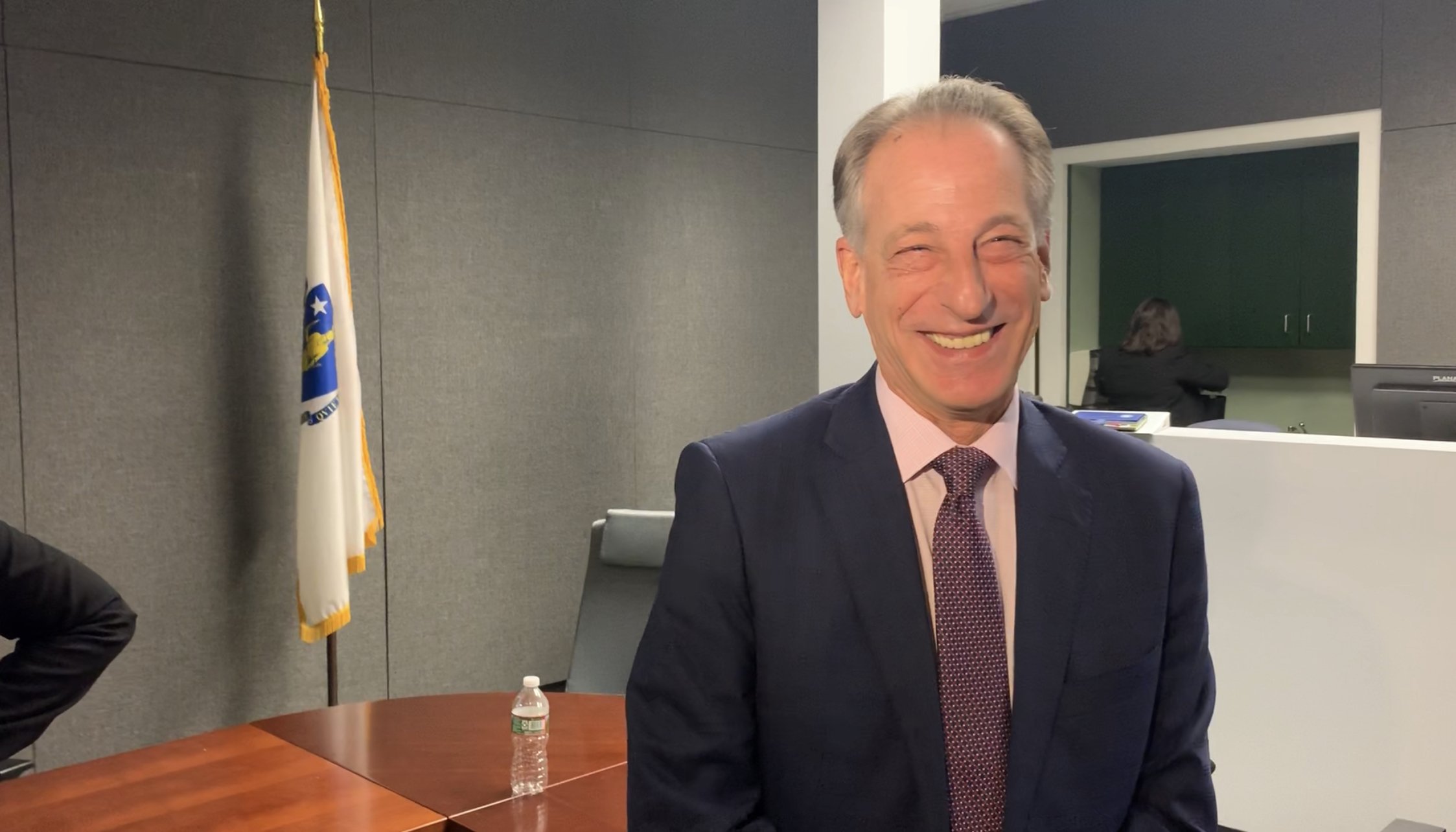 On May 2nd an e-mail was sent to members of the Cannabis Advisory Board from Matt Giancola, the Massachusetts Cannabis Control Commission’s Director of Government Affairs and Policy. He announced that Chairman Steve Hoffman has formally resigned from the agency, effective Monday, April 25th. Hoffman’s photo and bio has already been removed from the Commission website.

Chairman Hoffman was the last of the original five Commissioners and spent over four years with the agency to establish the Cannabis Control Commission. Hoffman’s term as Chairman was set to end in September 2022. Hoffman now joins Doyle, McBride, and Flanagan as Commissioners who have resigned their positions before the end of their tenure. Hoffman joined the agency in 2017.

The law gives the Massachusetts Treasurer and Receiver-General the power to determine who is the Chairman. It is unclear at this time if Hoffman has stepped down to pursue another venture. This story is developing. We will update this story as more information becomes known.