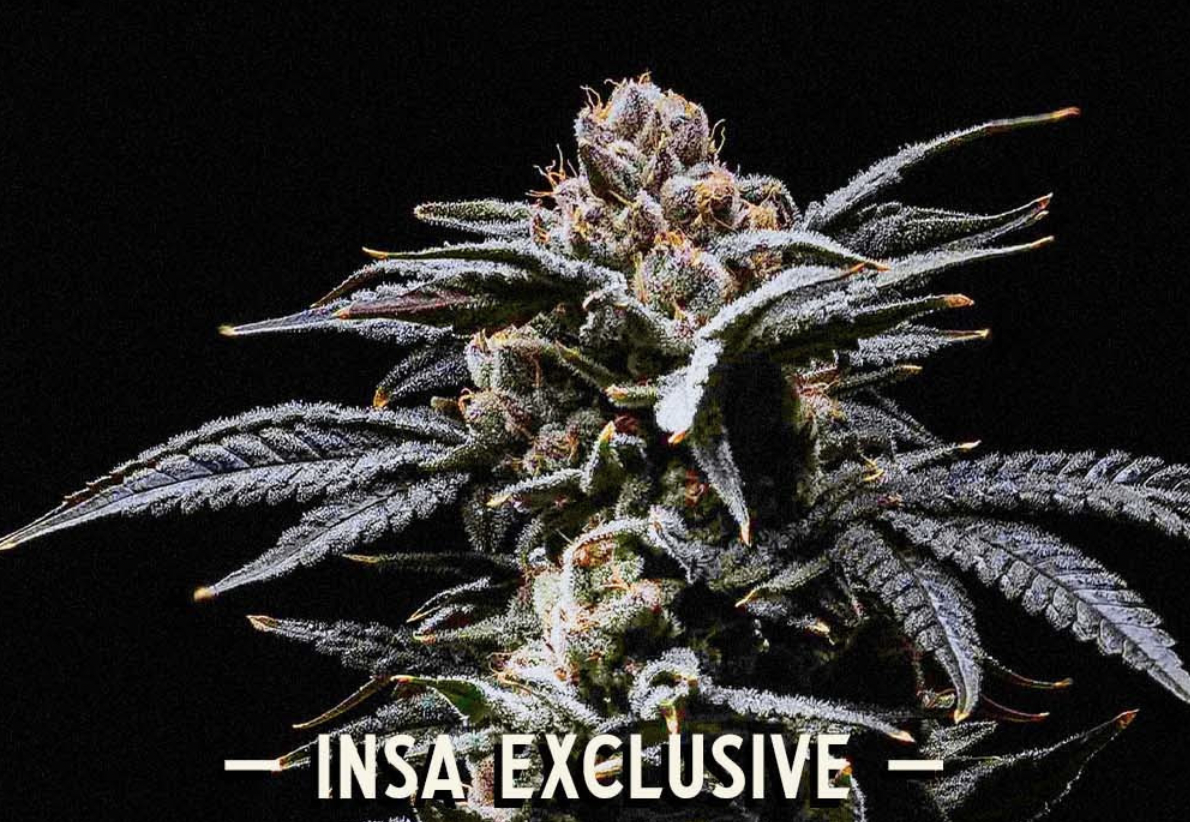 INSA is bringing five new strains to the Massachusetts cannabis market. Each strain name begins with 413 which is a dedication to the area code of Springfield Massachusetts and surrounding towns surrounding the INSA facility. The new strains will first be released as pre-rolls to give customers an affordable way to try it out. The strains took years to develop according to the announcement.

For more information about these new strains by visiting INSA’s website: https://insa.com/