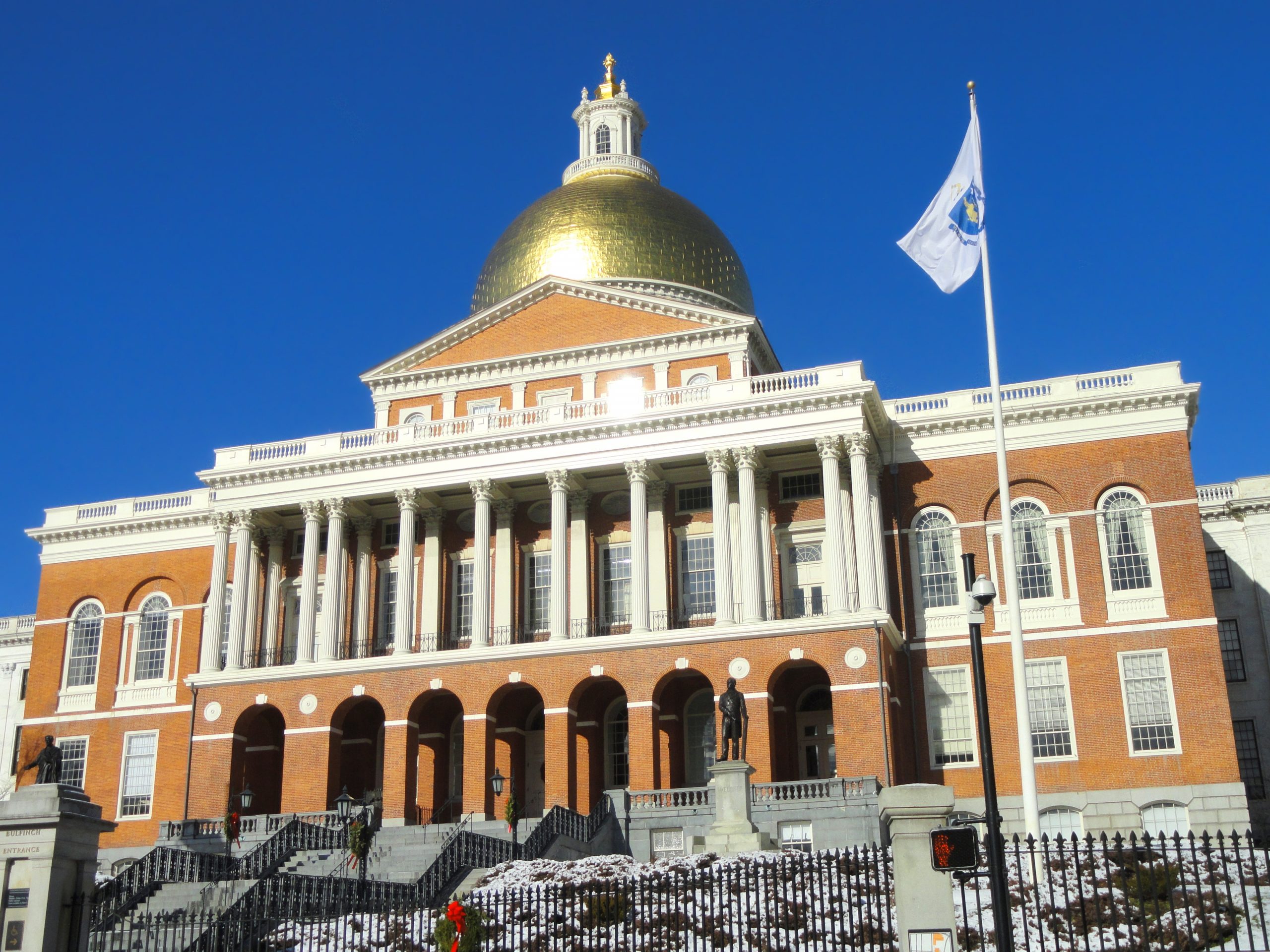 House lawmakers in Massachusetts have voted overwhelmingly in support of a bill that aims to increase equity participation in the cannabis industry. The vote was held on Wednesday with 153 lawmakers voting in support. Rep. Jeff Turco and Rep. Marc Lombardo voted in opposition. Senators had voted unanimously in April to send move this bill forward.

During deliberations on Wednesday house lawmakers adopted several amendments including one put forward by Rep. Chynah Tyler to increase the percentage of tax revenue that will be allocated to the Social Equity Trust Fund to 20 percent. This is an increase from the 10 percent approved by the Senate. Lawmakers also clarified in more detail what can and cannot be allowed within a community host agreement. The bill would put the Cannabis Control Commission in control of reviewing host community agreements for compliance before issuing a final license.