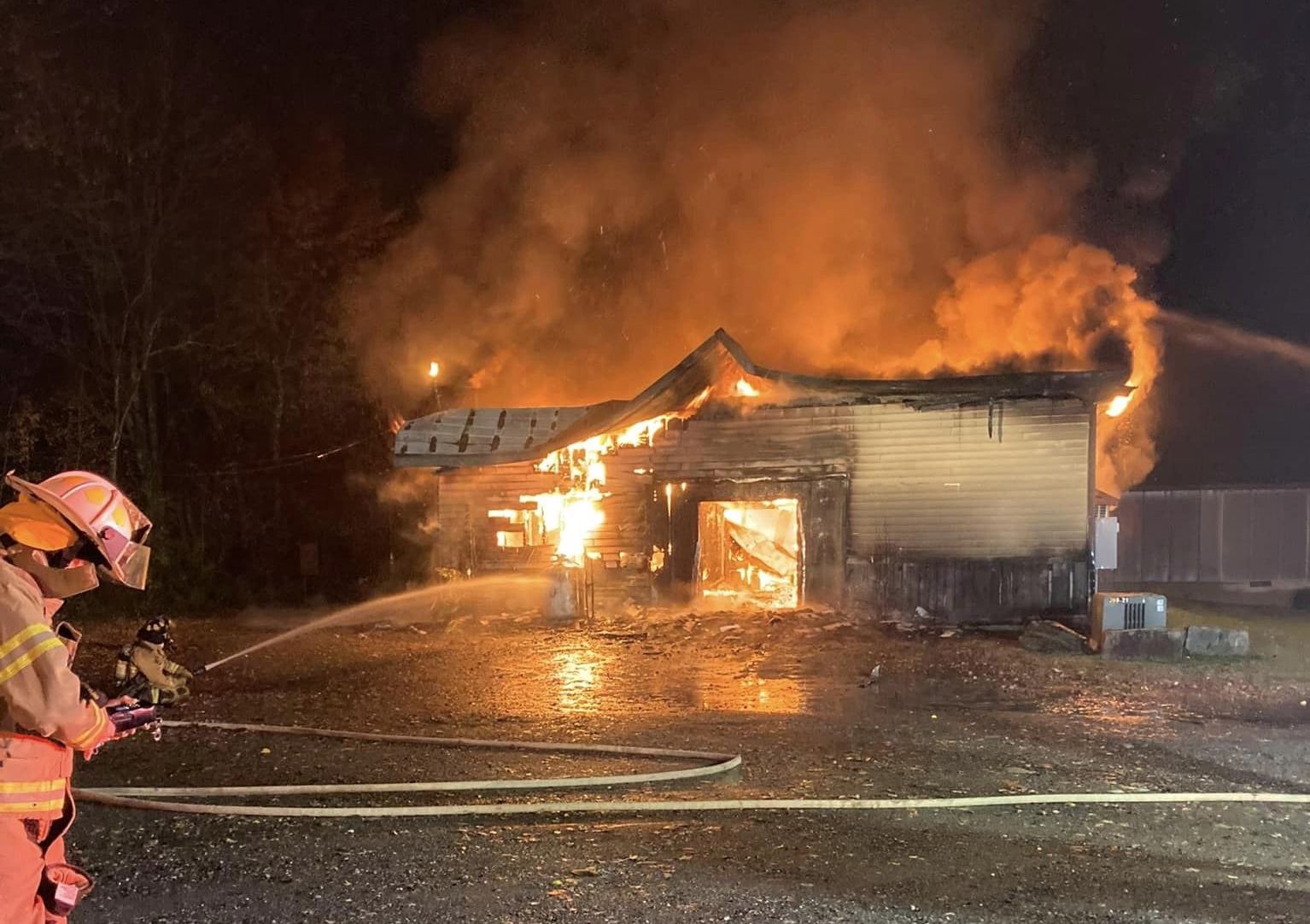 Over the weekend in the town of Vassalboro Maine firefighters responded to a fire on Cushnoc Road that destroyed a cannabis grow facility. According to a Facebook post from the Vassalboro Fire Department the fire started shorly after midnight and engulfed two large commercial structures that are both used to cultivate marijuana. Firefighters from the surrounding area were called to the scene after a concerned passer by called to report the fire. The building is a total loss according to firefighters who say wind carried the flames to the second building. The fire blazed on for several hours with firefighters reportedly leaving the scene around 10 a.m. The cause of the fire is under investigation by the Maine State Fire Marshals Office. No one was hurt.

Find the full story from WABI on their website here: https://www.wabi.tv/2022/10/15/firefighters-respond-large-structure-fire-vassalboro/