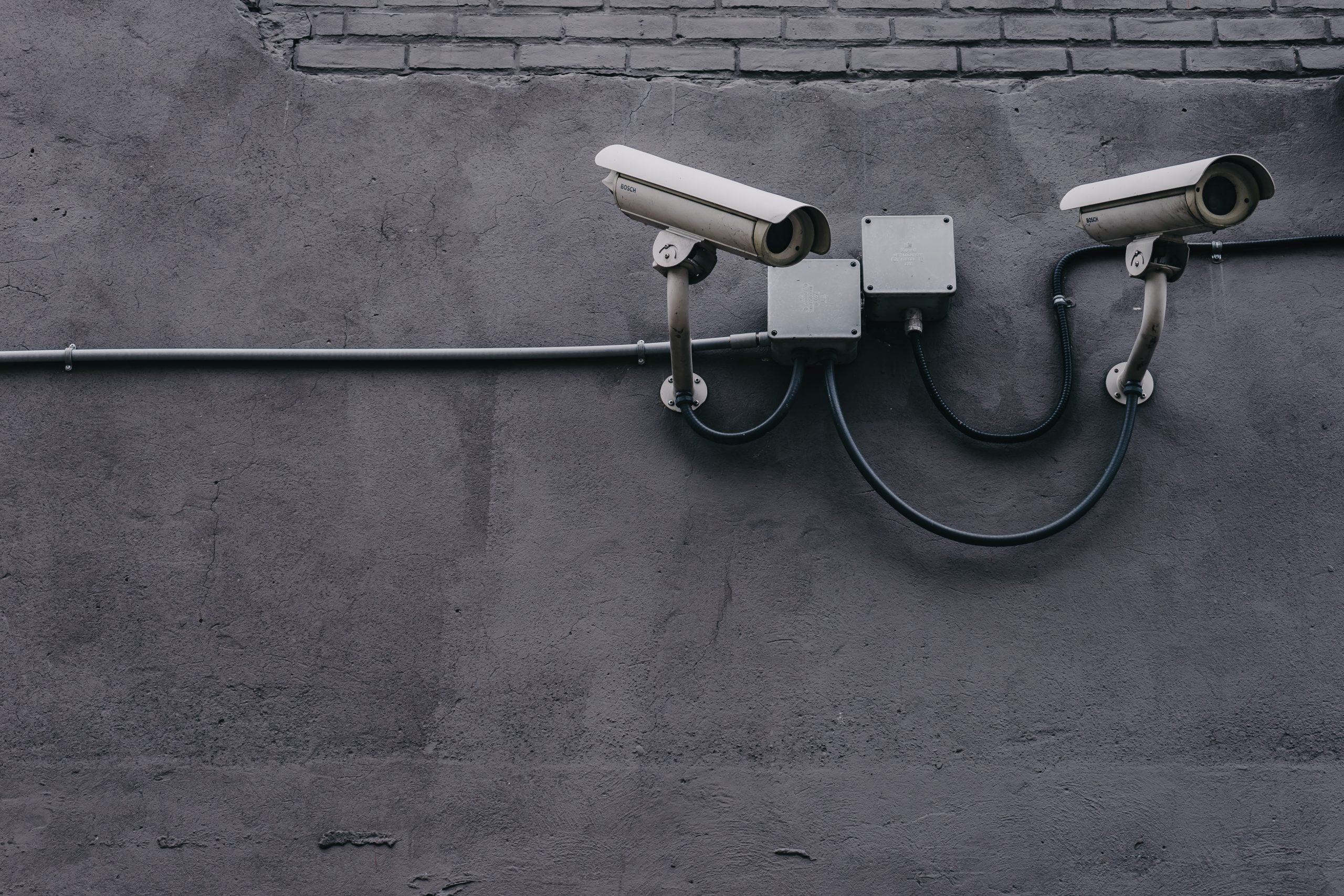 Maine’s Office of Marijuana Policy is receiving blowback from the ACLU over rules that require video surveillance at cannabis businesses. Generally the rules around video surveillance specify where cameras are required such as inside and outside of each entry and exit point. The rules go into further detail requiring a camera to be fixed at each point of sale to monitor the identity of the purchaser and “ensure facial identity”.

According to public comment from the ACLU of Maine these rules around video surveillance are a violation of Maine’s law against facial surveillance systems. Maine has strict limits prohibiting most government, police, and third parties use of facial identification software. Video surveillance is common in the cannabis industry as a public safety measure in states such as Massachusetts. A lawyer for the ACLU of Maine is scrutinizing the idea as a “surveillance state” tactic that violates Maine’s ban on facial recognition systems.